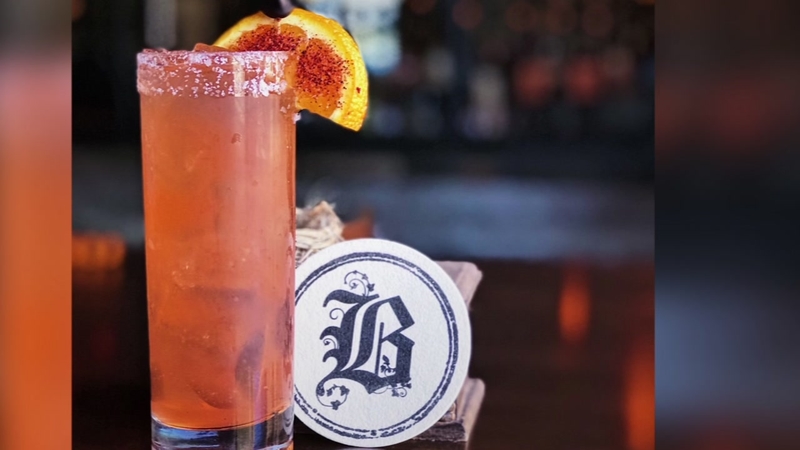 HOUSTON, Texas -- A local restaurant has just unveiled a new drink in honor of the Houston Astros.

'Orbit Juice' is a tasty new cocktail at Bosscat Kitchen & Libations, and is an inspired take on a Paloma with tequila, citrus, bitters and grapefruit.

The special drink is available only during the World Series, and runs $8.

The cocktail is among a number of specials during the big game. Bosscat is also offering $5 Texas draft beers during the games.

Bosscat Kitchen & Libations is at 4310 Westheimer.

Some fan are showing skin-deep pride for their Houston Astros.