Officer saves woman from train tracks with seconds to spare 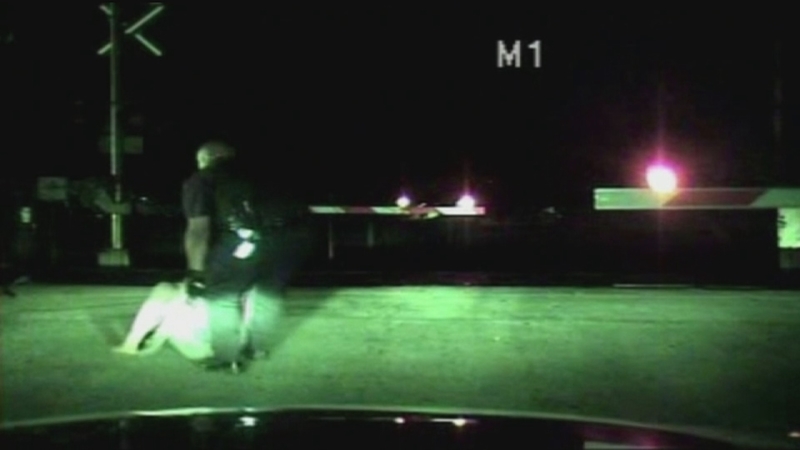 In the nick of time: Officer saves woman on train tracks

RICHMOND, TX (KTRK) -- A Richmond police officer is being touted for his bravery after saving a woman from an oncoming train.

"It was very brave of him," said Valinda Ramirez, who lives feet away from where the rescue occurred.

The officer's dash cam video captured the dramatic series of events, which was set in motion just before 1a. Sunday morning in the 100 block of Douglas in Richmond. A passerby flagged down 27-year-old Officer Ramon Morales, alerting him to a woman sitting on the railroad tracks.

"Without regard for his own life, he immediately went into action," said Richmond Police Spokesman, Master Sgt. Lowell Neinast. "The second he pulled up, the crossing arms of the track started going down."

In the video, you see Morales grabbing the woman by the arms, pulling her off the tracks, making it with just seconds to spare. 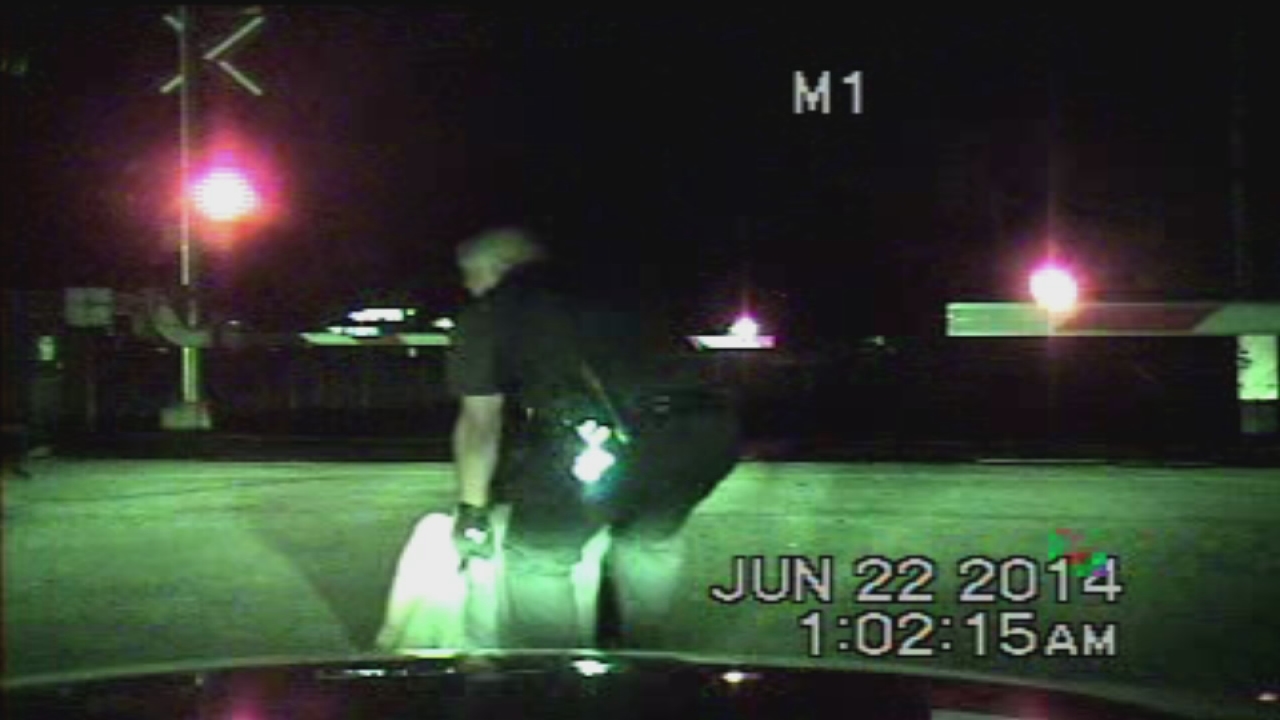 Morales is a former U.S. Marine who has been with Richmond Police Department for 10 months.

"He went straight into action. He did a great job and we're proud of him. He's a hero," said Master Sgt. Neinast.