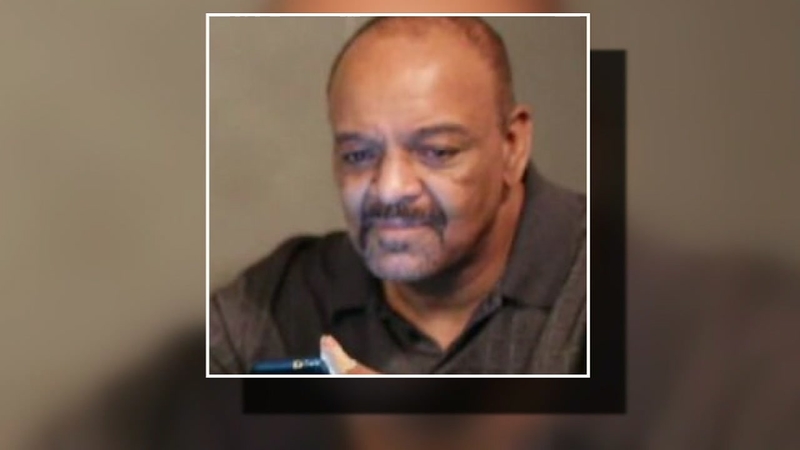 MISSOURI CITY, Texas (KTRK) -- Police say a woman murdered her 65-year-old neighbor before she was shot and killed by an officer during a confrontation at an apartment complex in Missouri City.

Authorities were called to a disturbance at the Quail Valley Apartment Homes at 1800 FM 1092 just before 11 p.m. Sunday.

Investigators tell Eyewitness News the woman, identified as 39-year-old Dereshia Blackwell, pulled up to the gate at the complex and sat in her car, blocking the entrance.

SUSPECTED KILLER: Dereshia Blackwell, 39. This is a mug from a DUI arrest four months ago. Blackwell tested positive for drugs and alcohol at the time. Police aren’t sure if she was intoxicated this morning, when she allegedly killed Karl Gomez, 65. #abc13 https://t.co/XSjwGXkbGy pic.twitter.com/rQHWkRhED3

"She just had this look in her eyes, like she was gone. She was not here," said Shauna Johnson, who lives at the complex.

Johnson, her husband and two children were trying to get home last night when they encountered Blackwell. Johnson said she asked her to move away from the entrance so they could drive through the gate and Blackwell threw her cell phone at Johnson's husband.

Minutes later, after Johnson and her family left, police say Blackwell slammed through the gate with her car, and hit a red truck and silver SUV.

Authorities say Blackwell then got out of her car and went into the apartment of her neighbor, Karl Gomez.

She allegedly killed Gomez. Police say Gomez put up a fight before he was murdered. Officials have not said how he died.

Gomez leaves behind an adult son and daughter and two grandchildren. Family tells Eyewitness News, he was originally from the Caribbean.

“He was so nice. Sweet to talk to.” How neighbors describe Karl Gomez, 65. He was murdered in his #MissouriCity apartment. #abc13 https://t.co/XSjwGXkbGy pic.twitter.com/bItKG5Yme8

When officers arrived at the complex, they say Blackwell was outside Gomez's apartment holding a gun and a knife. Authorities ordered her to put down the weapons. When she refused, they used a Taser. However, that still didn't stop her.

"Then all of the sudden, pop! Pop! Pop!" said a resident who heard shots.

Investigators say a Missouri City officer shot Blackwell, possibly as many as five times. She died at the scene.

Authorities are investigating a motive for the murder.

Investigators say they're checking to see if drugs or alcohol were in Blackwell's system.

In May 2018, she was arrested and charged with a DUI in Houston. Missouri City police say they've had no past run-ins with Blackwell.