KTRK
By Jeff Ehling
HOUSTON, Texas (KTRK) -- A North Freeway driver has died after he was shot to death Friday morning by a Houston police officer during a traffic stop.

It began when the officer pulled the 48-year-old driver over in a parking lot on Esplanade for going more than 90 mph around 1:05 a.m. 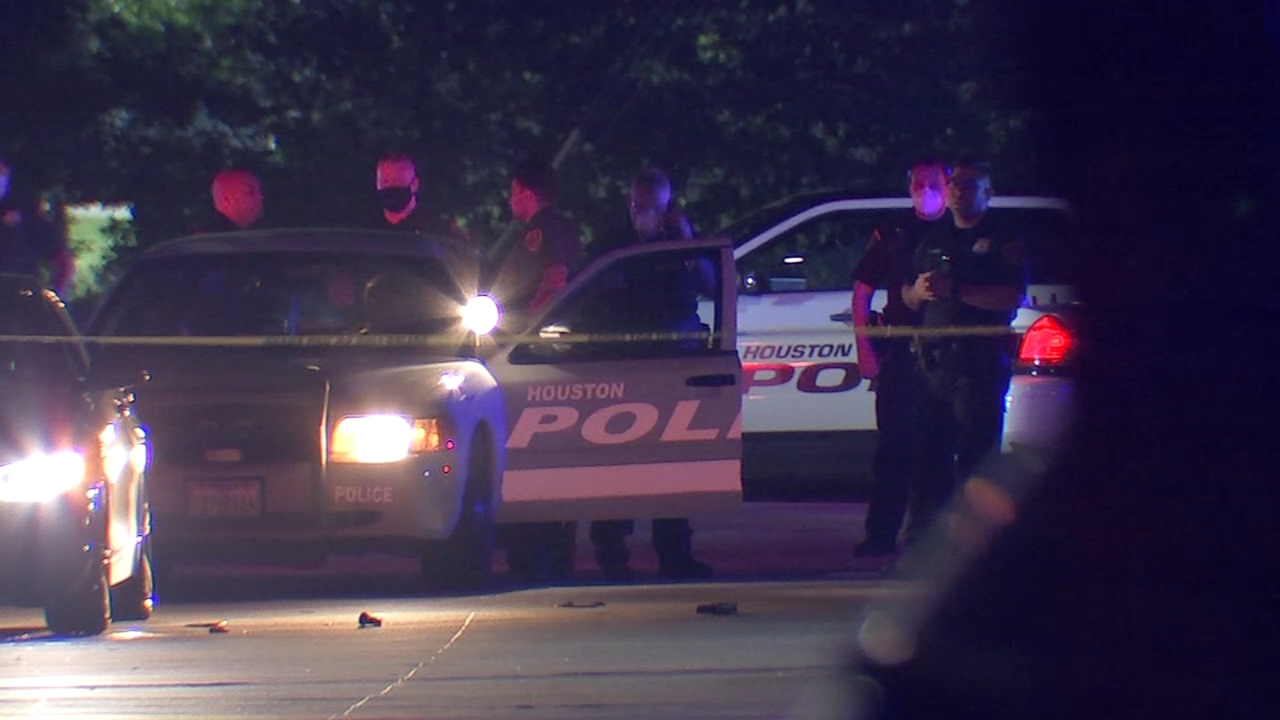 The officer administered a field sobriety test and determined the man was possibly drunk. The officer then tried to arrest the man, and that's when a struggle broke out.

HPD says during the altercation, the officer pulled out his Taser and fired it, but at some point the suspect was able to get the Taser in his hands.

That's when the officer fired several rounds. Police say the suspect was shot at least twice.

The suspect was transported to the hospital where he later died.

Police say the officer's body cam and dash cam were recording during the incident.

The District Attorney's office is investigating.