KABC
By Amy Powell and ABC7.com staff
LOS ANGELES, California -- An off-duty sheriff's detective who was helping an elderly woman cross the street was struck and killed by a car Sunday morning, officials say.

The detective was identified as Amber Joy Leist, a 12-year veteran of the Los Angeles County Sheriff's Department. She was the 41-year-old mother of two sons, ages 17 and 20. 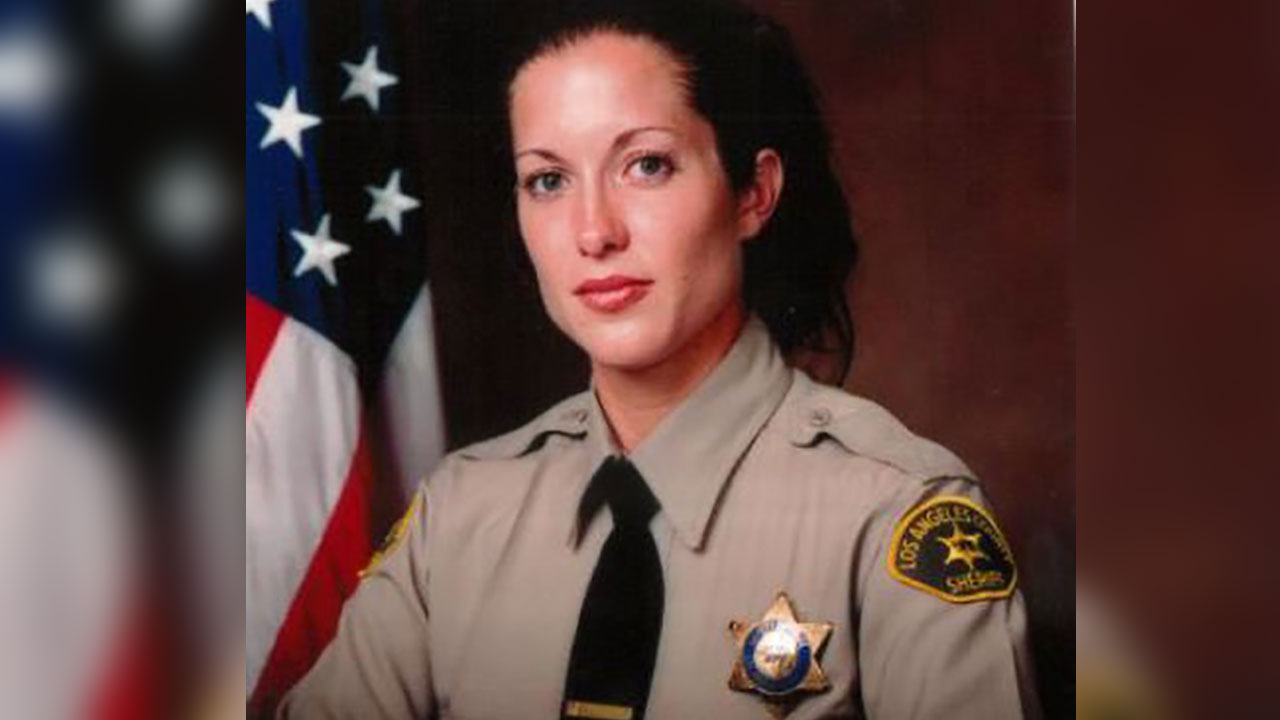 Sheriff Alex Villanueva said Leist was stopped in her car near the intersection of Riverside Drive and Whitsett Avenue around 11 a.m. when she saw a woman stumble as she tried to cross the street. Leist put her car in park and went to help the woman cross.

While returning to her vehicle, she was struck by a car heading eastbound on Riverside after the light had turned green, Villanueva said.

Leist was brought to a nearby hospital where she was pronounced dead.

"It's one of those things that, when it did happen, what was she doing? She was helping somebody. That's a quintessential deputy sheriff," Villanueva said. "We are shocked and stunned by the sudden loss of a family member."

Dozens of law enforcement vehicles formed a procession, and a line of deputies saluted Leist as her flag-draped coffin was taken inside the morgue.

Leist had held various positions with the department in her 12 years, including working as a north county corrections officer, a deputy in Lancaster and a school resource officer. She had spent the last five years with the West Hollywood station where she was promoted to detective.

The driver stopped at the scene and was cooperating with investigators. The crash remains under investigation.

Today, @LASDHQ is grieving. We are shocked/stunned by the sudden loss of a family member. Amber Leist, a @WHDLASD detective, and 12 year veteran of LASD, was fatally struck by a vehicle in @LACity while assisting others. She was an outstanding detective who lead by example. pic.twitter.com/PcNIlAfTz8

A makeshift memorial - including flowers, a candle and picture of Leist - is growing outside the West Hollywood station 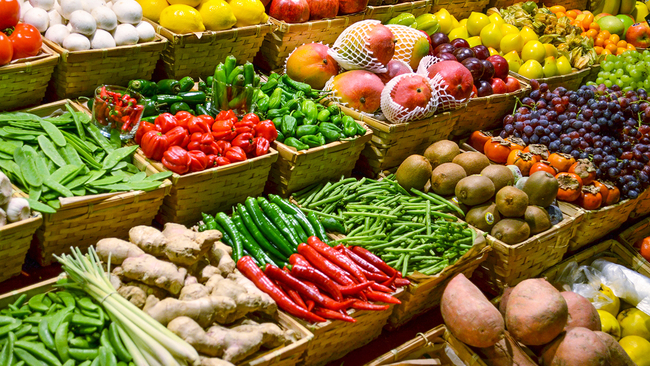