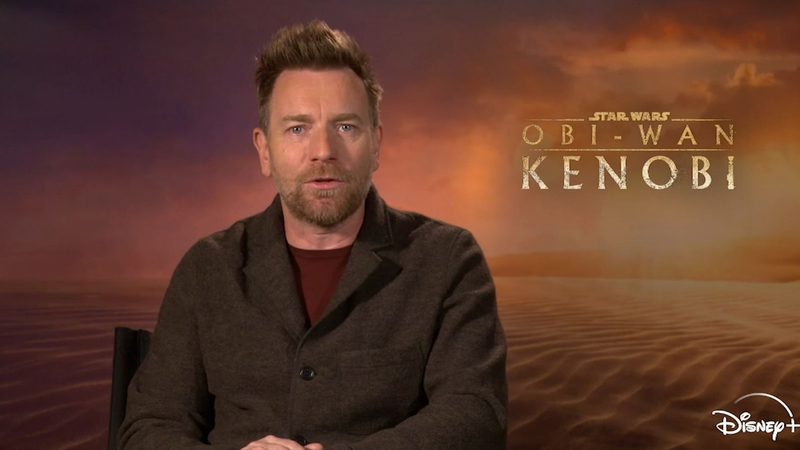 The Sitdown: Ewan McGregor of 'Obi-Wan Kenobi' on Disney+

In "Obi-Wan Kenobi," Ewan McGregor returns to the title role in a part he made memorable during three movies that covered events prior to the original "Star Wars."

The Disney+ series begins a decade after events shown in "Star Wars: Episode III - Revenge of the Sith,"released in 2005.

Fans will recall that Obi-Wan Kenobi faced what has been called his greatest defeat: when his best friend and Jedi apprentice Anakin Skywalker went over to the dark side and became the evil Darth Vader.

Sandy Kenyon talks to Ewan McGregor in the latest episode of "The Sitdown."

"Obi-Wan Kenobi" premieres on May 27 on Disney+. Watch the trailer here.