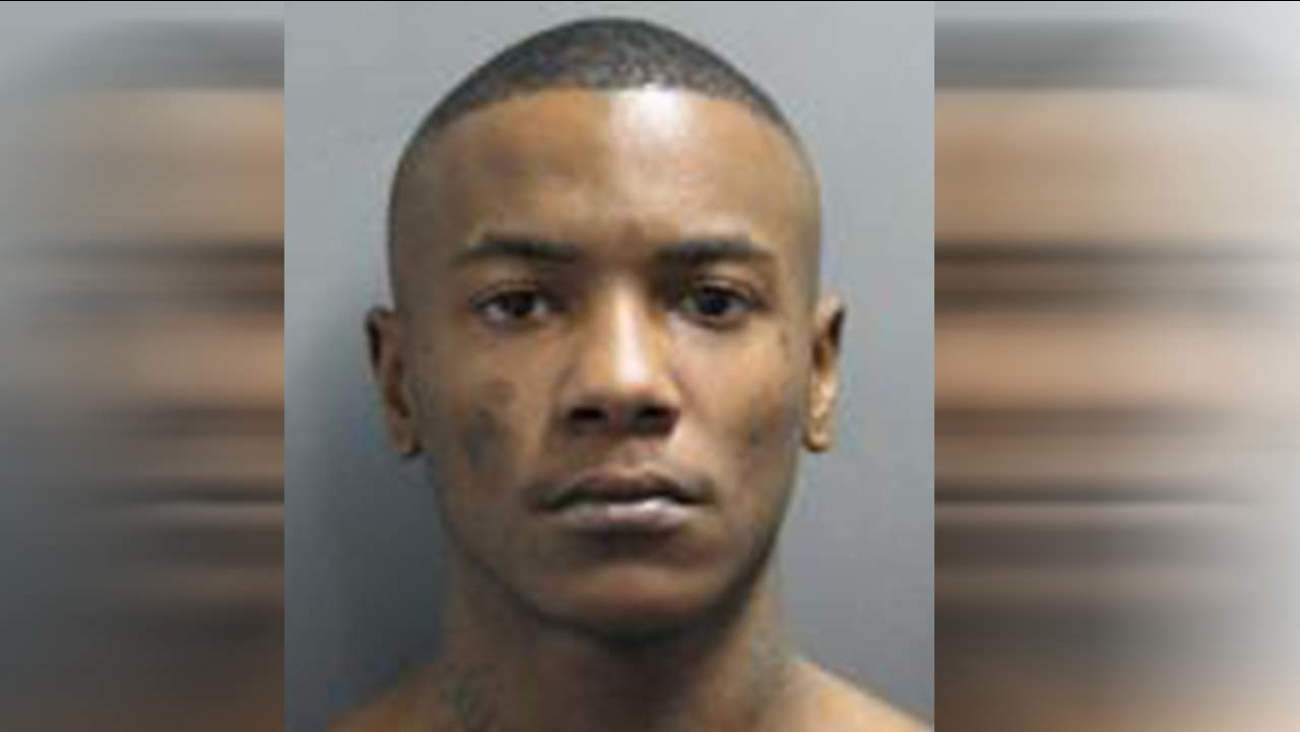 HOUSTON (KTRK) -- A suspected thief was easy to track after he dropped his wallet at the scene of a jewelry theft in northwest Houston, court records show.

Nicholas Jerome Cannon, 26, is accused of pulling a necklace off a man in the Food Town grocery store parking lot in the 5300 block of Antoine Drive on August 8. When the victim tried to snatch the item back, Cannon allegedly punched the victim and fled, according to court records.

When Cannon ran, however, he dropped his wallet in the parking lot, records show.

The victim picked up the wallet and inside were Cannon's Social Security card, debit card, and Texas Offender Card, among other identifying information, court records show.

When authorities tracked Cannon down, he initially claimed he'd lost his wallet at a basketball court, but eventually he changed his story, according to court documents.

Authorities claim Cannon said he followed the man out of the grocery store because he was upset that he couldn't check out before the victim, who had a large grocery order. Court papers also show Cannon admitted that he "probably did" grab the victim's necklace and assaulted him.