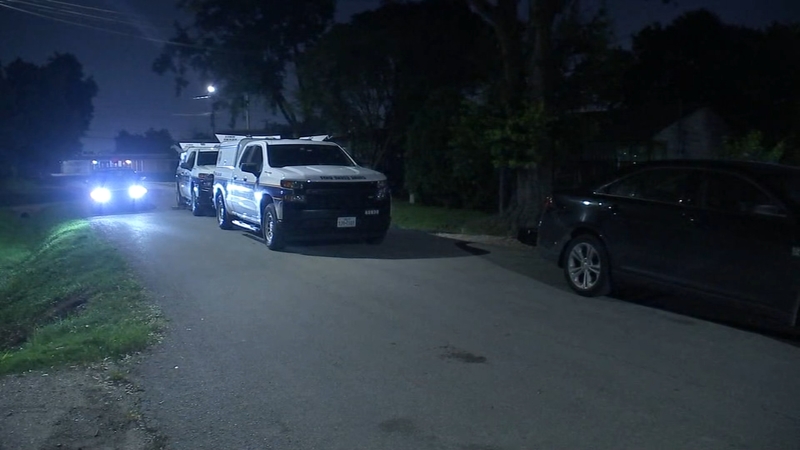 HOUSTON, Texas -- An argument between a group of people in a Northline neighborhood led to the shooting death of a man Friday night, and authorities are looking for the people involved.

It happened around 7 p.m. Friday in the 8300 block of Roswell Street.

The victim was walking down the street when he got into a fight with two people before the shots were fired and he was struck in the neck, according to Houston police.

"The family immediately took their family member to the fire station to try and get help, but unfortunately he did not make it," said HPD Lt. R. Willkens.

Investigators canvassed the area looking for surveillance video that may lead to details about the suspects involved. There was no word on their descriptions.

The incident was one of several across the city involving shooting deaths.