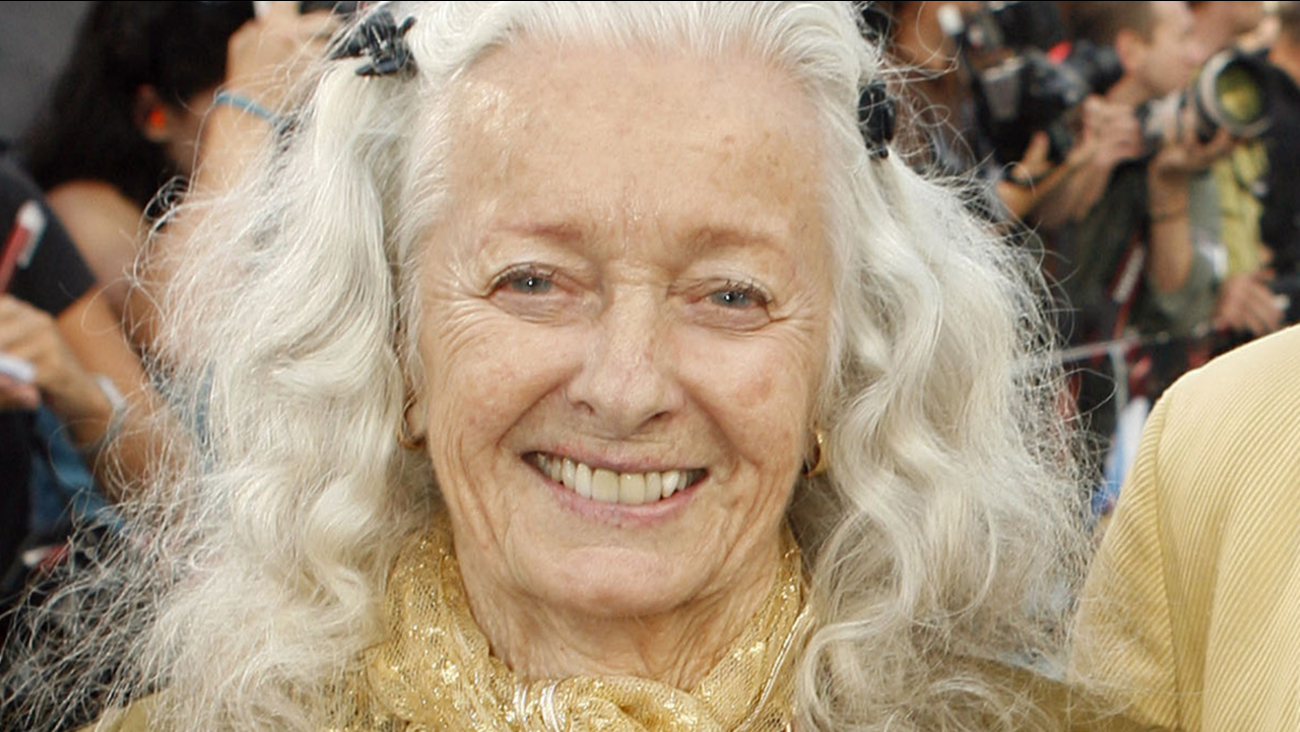 TUCSON, AZ -- The actress who was the first to play Superman's love interest, Lois Lane, on screen has died. Noel Neill was 95.

Neill's biographer Larry Ward tells The Associated Press that she died Sunday at her home in Tucson, Arizona, following a long illness.

Neill first took on the role as the Daily Planet reporter in the 1948 Columbia movie serial, "Superman." She would reprise the part alongside George Reeves as the Man of Steel in the 1950's TV series, "The Adventures of Superman."

Neill's involvement with the series continued through the years. She played Lois Lane's mother in 1978's "Superman" and had a bit part in "Superman Returns" in 2006.