If you close your eyes and picture New York City's most beloved locations, that picture will invariably feature iconic signage, often glowing with neon.

But somewhere along the line, a lot of New York signage grew dull and predictable. The creative spark was gone, replaced with functional if bland creations, often just a vinyl awning.

"The city we grew up in was full of really amazing signs," says David Barnett, co-founder of Noble Signs in Brooklyn, "and by the time we got out of college, the city was headed in a very different direction."

Barnett, who was paying the bills as a graphic designer post-college, and his friend Mac Pohanka, who worked in fabrication, both lamented the loss of the storefront heritage that gave New York City so much of its character. They took their nostalgia for the way things were as, well, a sign.

"We had friends who were restaurant owners or managers who knew we did these things and asked us to make signs for them," Pohanka says, "not as sign makers, but as craftspeople who knew New York, knew the aesthetic."

In 2013, Noble Signs was born, and since then, the two friends have been applying eye-catching coats of paint and restoring the hum of dazzling neon lights across the city, one storefront at a time.

As the business took off and they got more experience, the team began thinking beyond the sign.

"Early on, we were already dialing into the fact that doing holistic storefronts is a better approach to this," Pohanka says. "It's not about just making one sign."

Ace's Pizza in Williamsburg is proof positive of this all-in strategy. Noble not only designed and built the marquee, but hand painted the glass out front and created accents inside the pizzeria for a uniform look, including a mascot.

From mom-and-pop shops to the New York Aquarium at Coney Island, Noble Signs is leaving its mark across the city, often in big, colorful letters. But it's passion, not profit, which drives this business.

"One of the big watershed jobs for us as a company was when we started working with The Pickle Guys," Barnett says.

Formerly Guss' Pickles, this legendary Lower East Side establishment was a favorite stop for Barnett's family when he was a kid, so when he got the chance to work with them, he was brined and ready.

"With them, we found a partner we aligned with ideologically," Barnett says. "They view what they do as kind of like a public service. You don't start making signs, or pickles, to get rich."

Nearly a decade deep into their journey, Barnett and Pohanka are setting out on their most ambitious job yet, and it's a project that harkens back to the reason Noble Signs was founded.

"We're in the process of setting up a New York sign museum, as a nonprofit," Pohanka says.

"We try to save signs, and I'd say the success rate is max 20 percent," Barnett says.

With vintage signage making a comeback, driven by growing awareness sparked by photographers on social media, Barnett says many of the signs they pursue for the museum never end up in their hands because owners either trade them for big bucks in private sales, or simply throw them away.

"Our hope is that once it's established, the signs will just come to us," Barnett says of the museum, "because for every one that we're sad that it got destroyed, there's another one in someone's basement and they're just looking for something to do with it."

Whether their focus is on curating the museum or expanding the business, the goal is spelled out clear as day, just like the buzzing neons these two have helped bring back to the city.

"We want to put as many cool signs back out into the world as possible," Barnett says. "It's really just that simple." 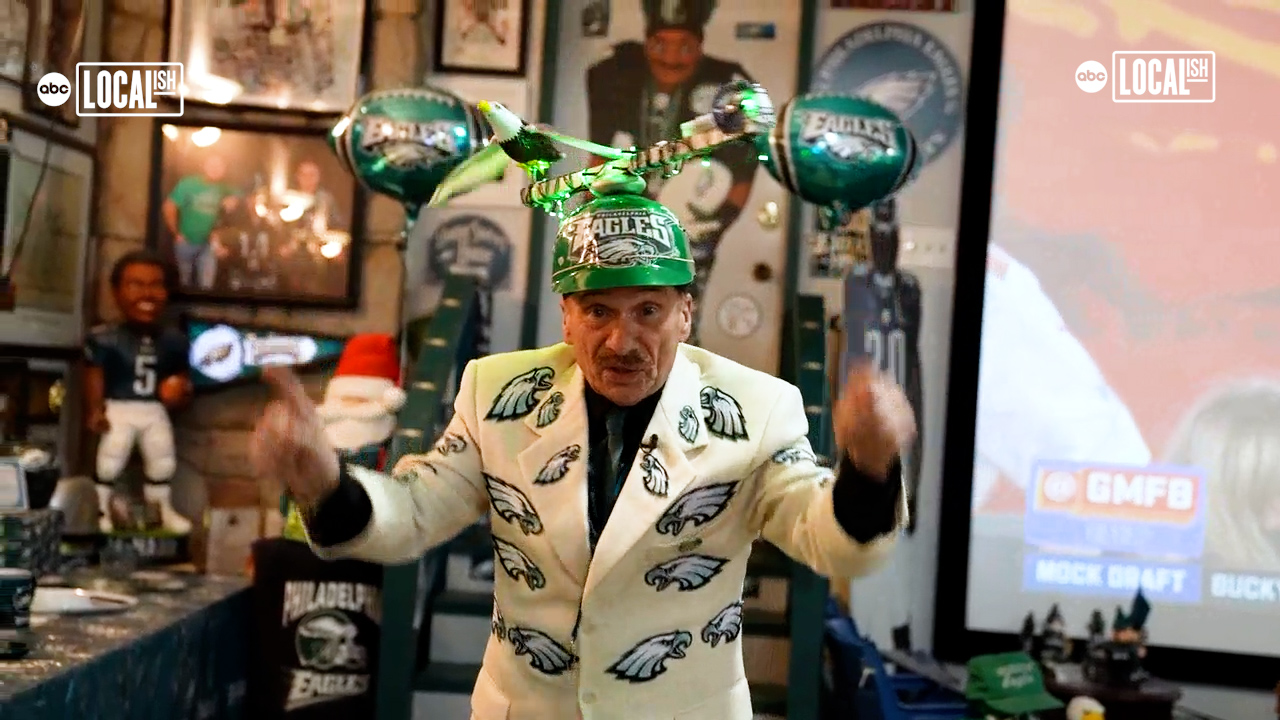