This is the way they partied in Houston in 1899!

HOUSTON (KTRK) -- It was called No-Tsu-Oh, "Houston" spelled backward, a festival designed to bring people to Houston and show off the city's deep water channel and promote the city as a hub of agriculture.

But the week-long festival, marked by drunkenness, soon drew the ire of some city leaders. 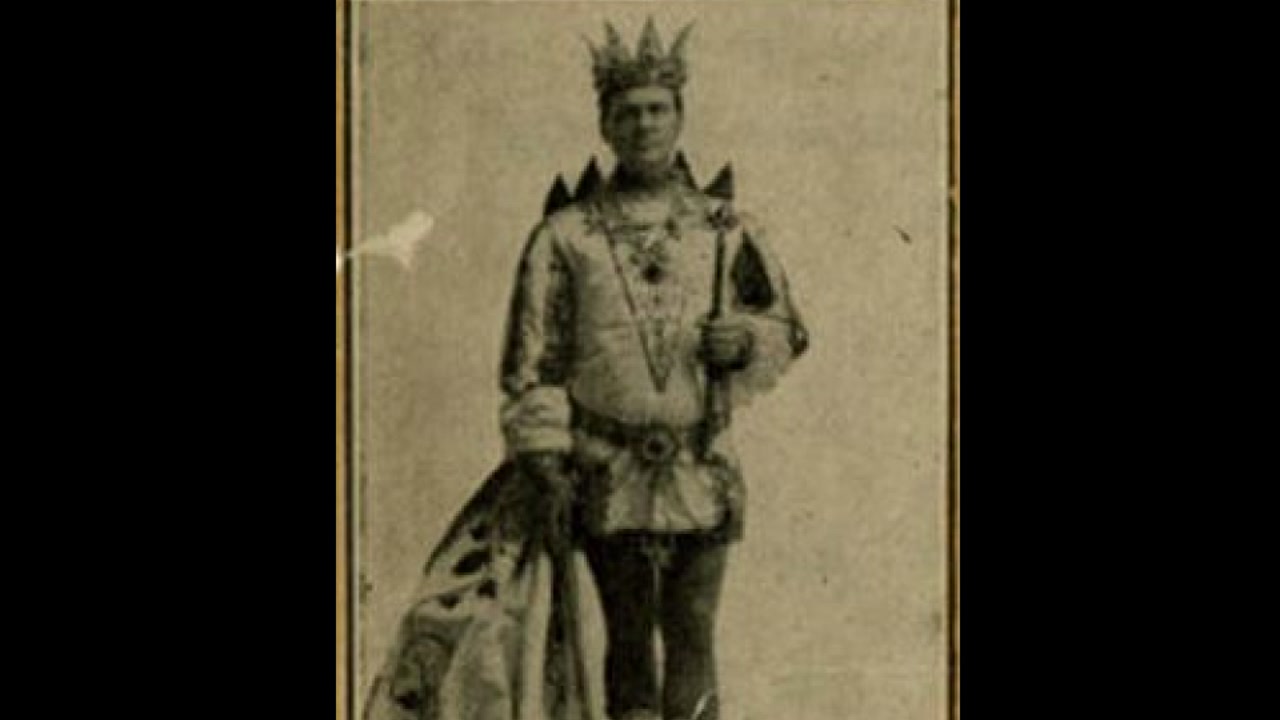 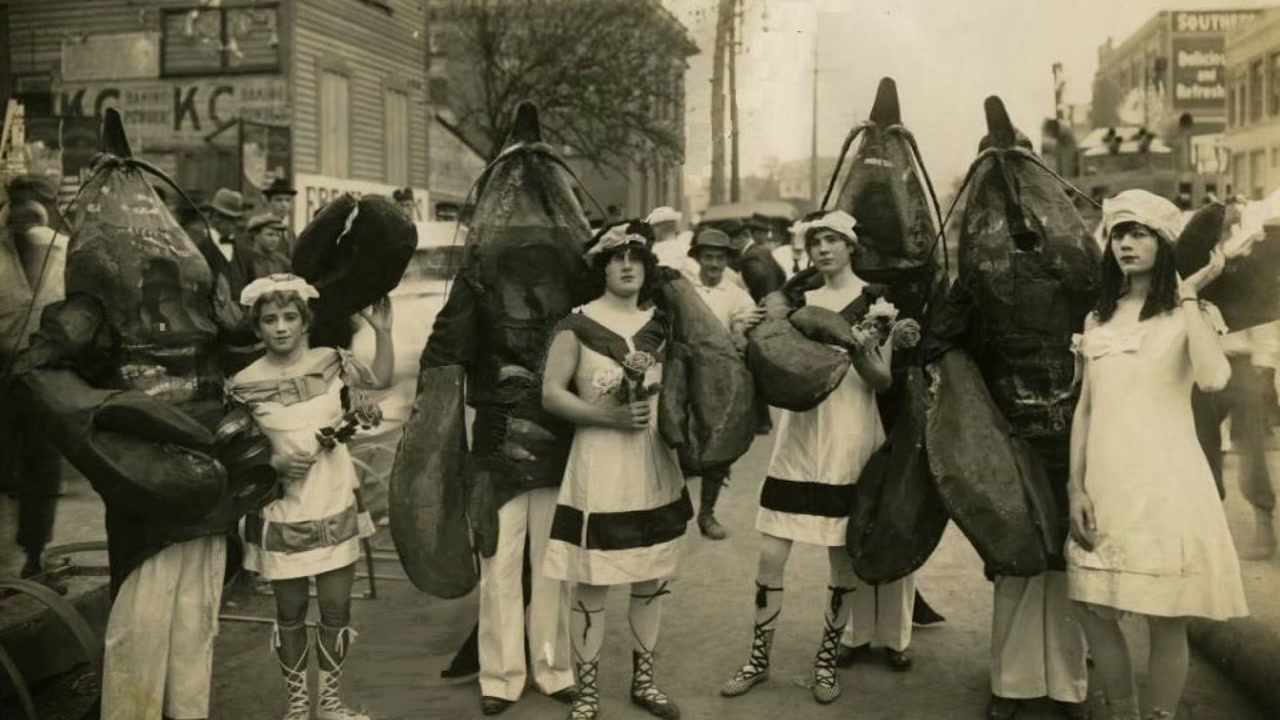 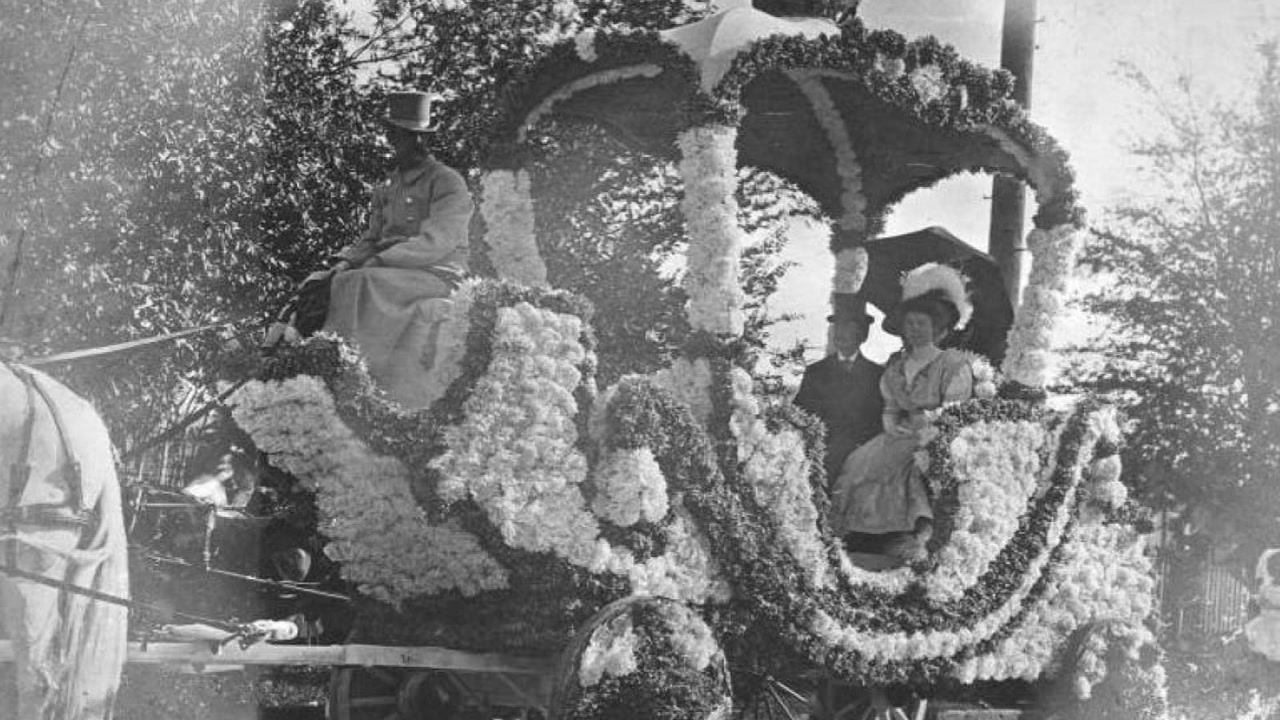 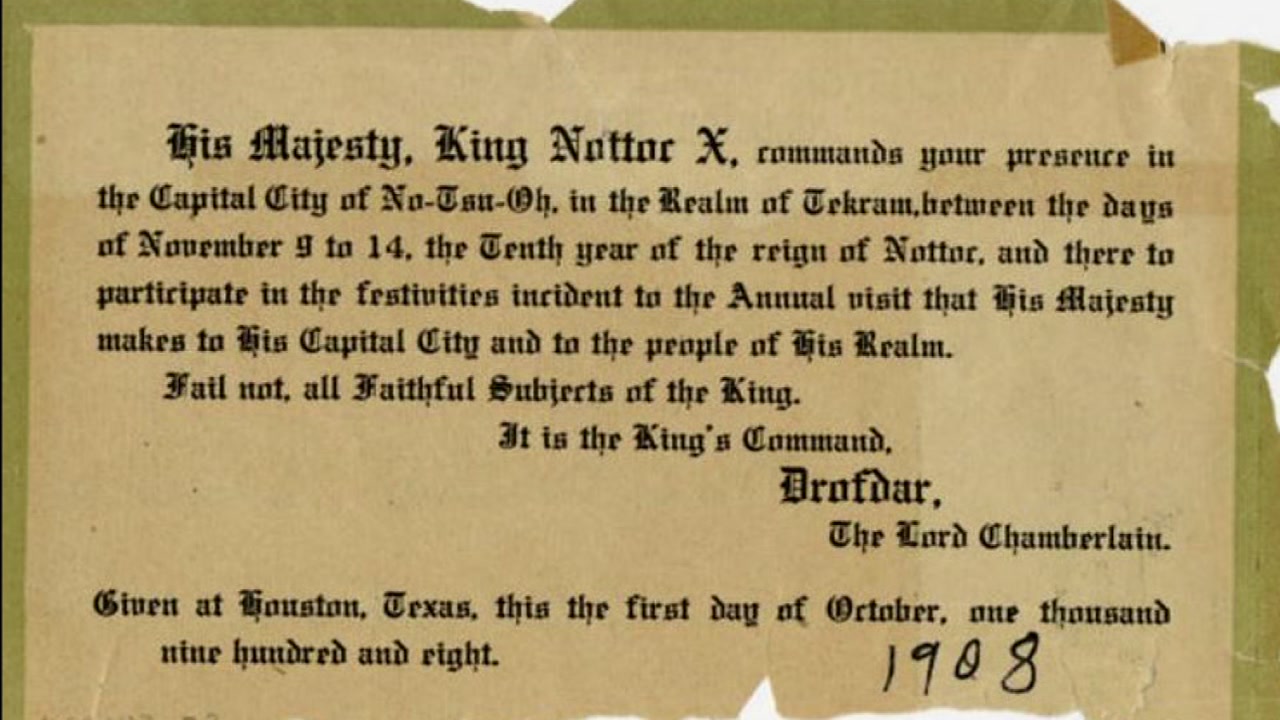 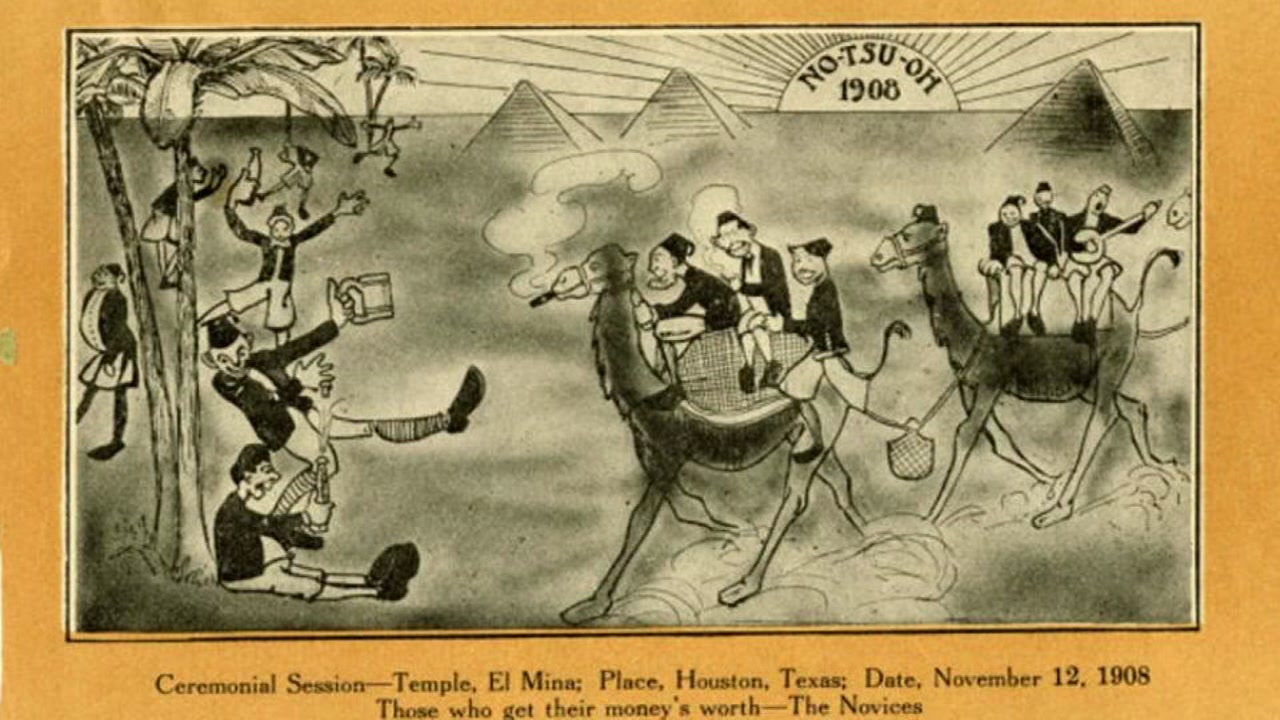 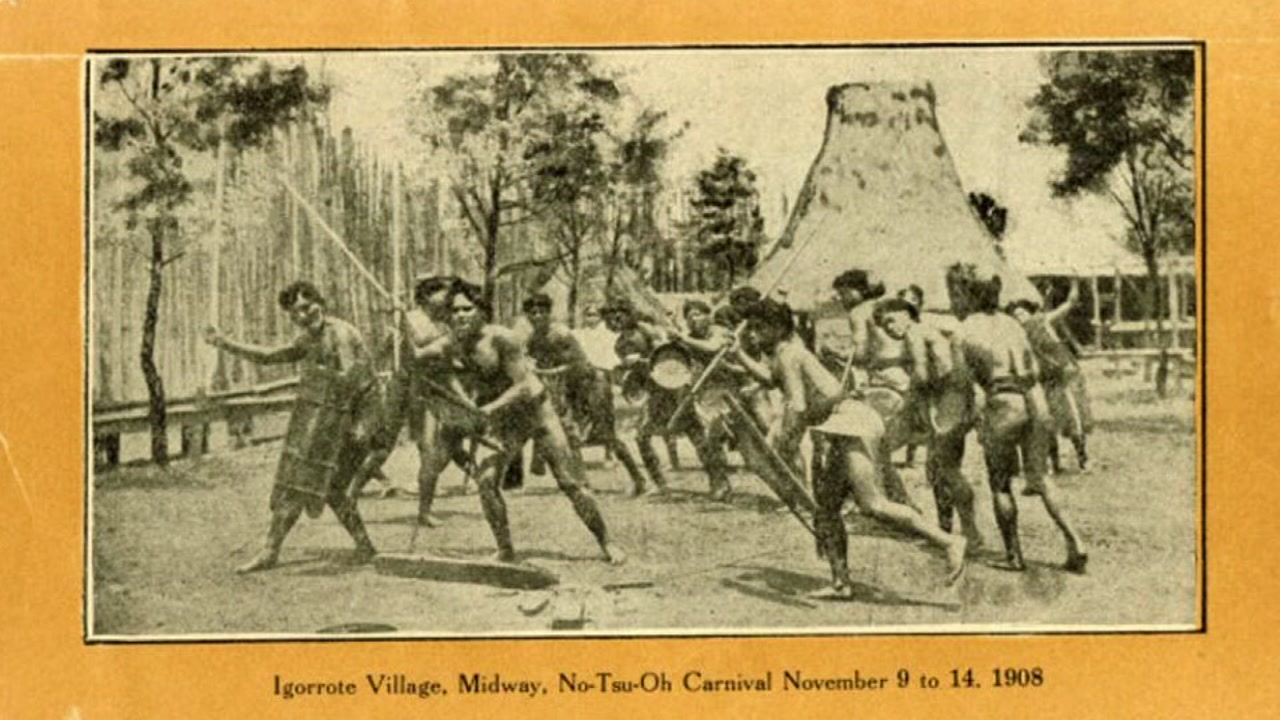 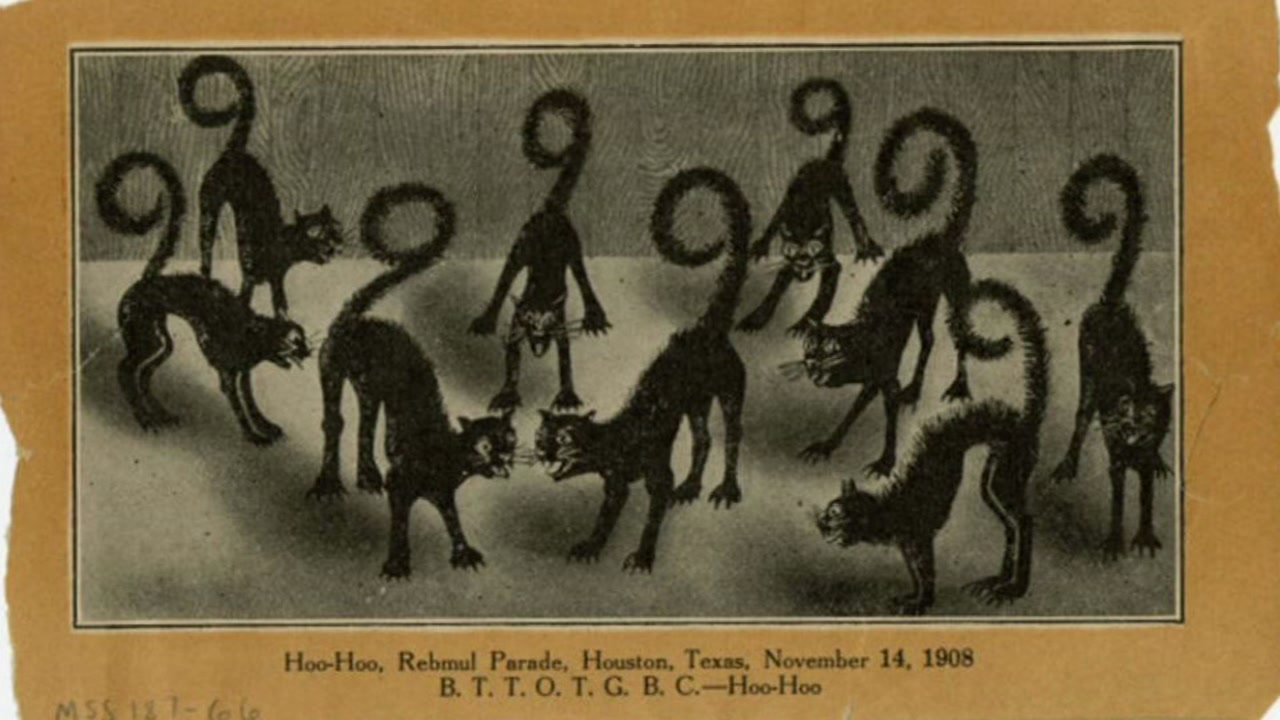 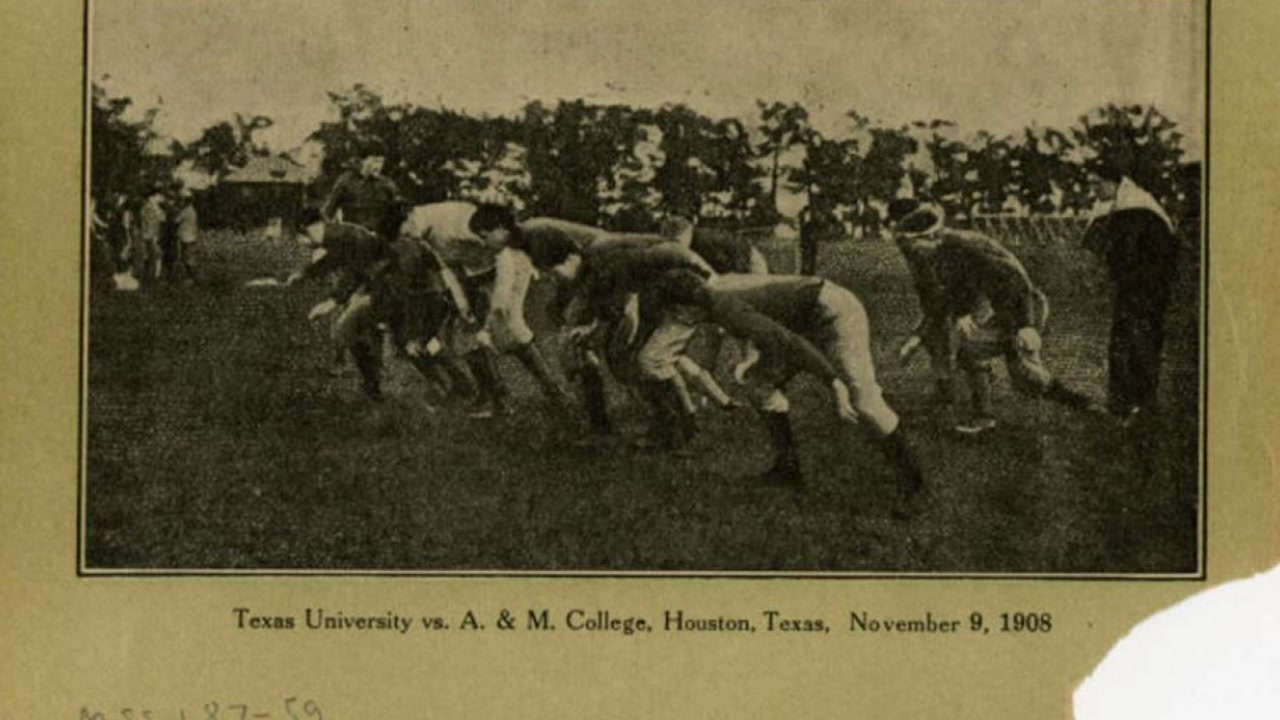 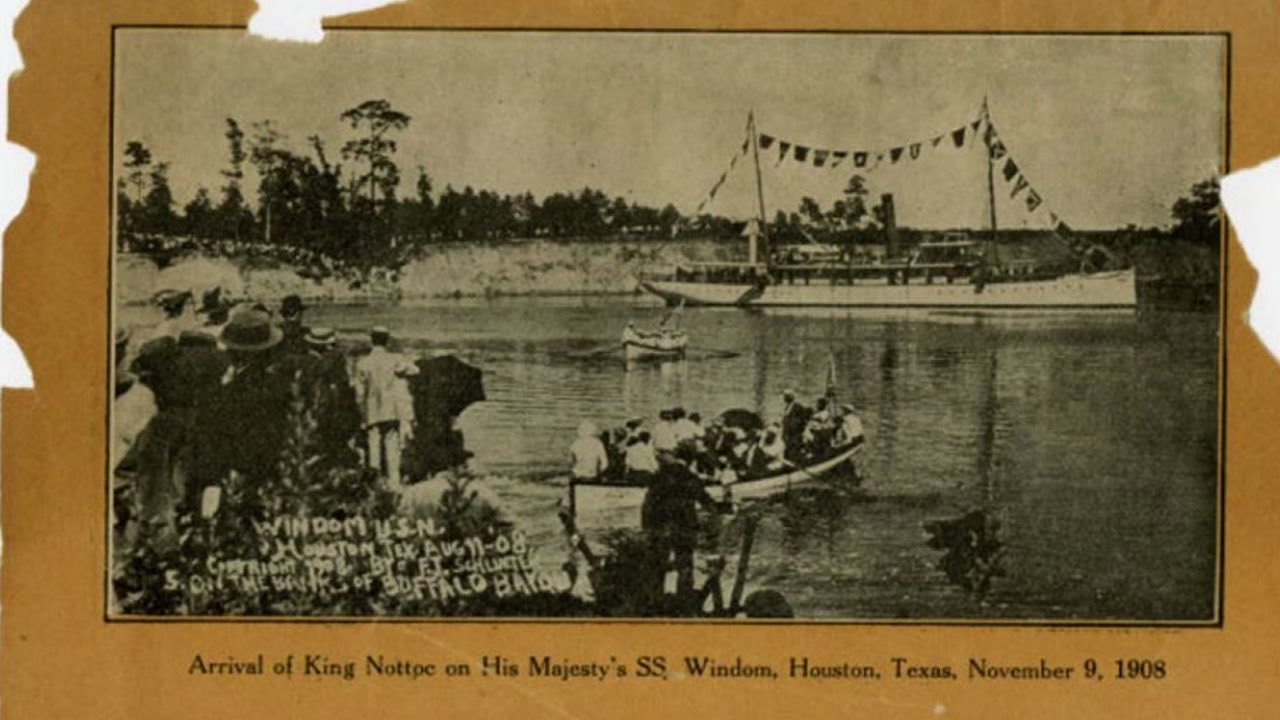 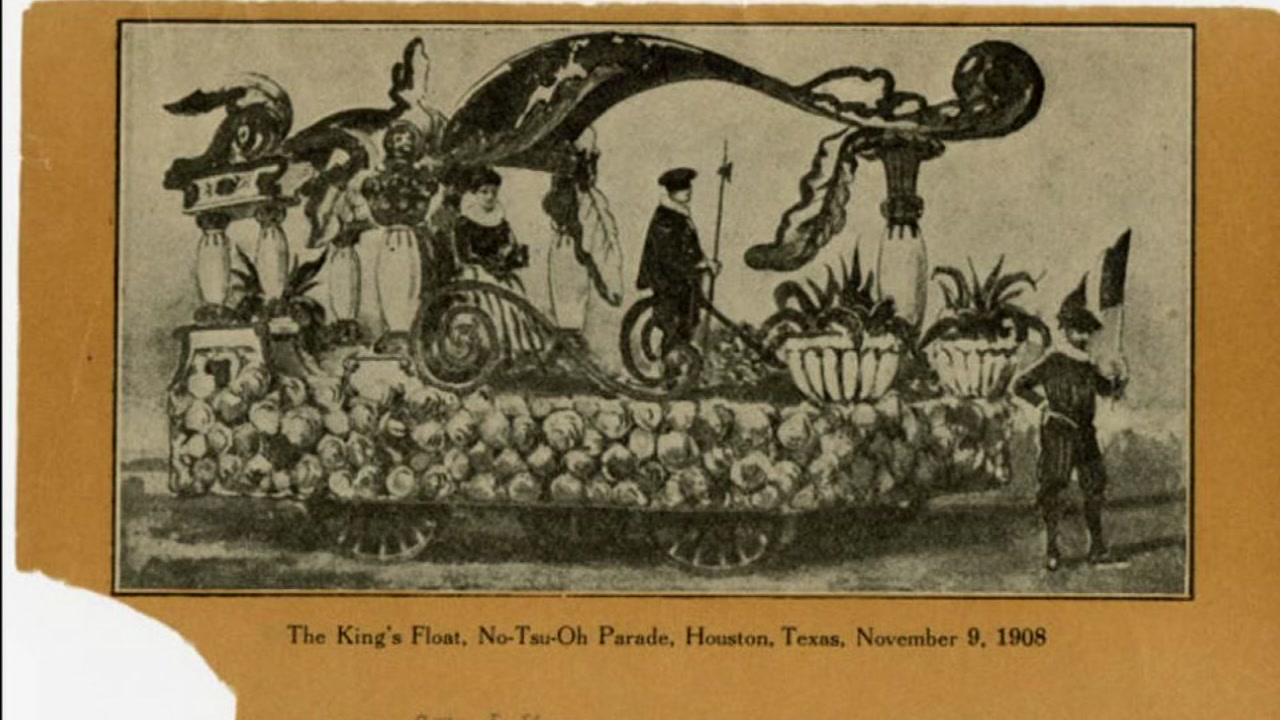 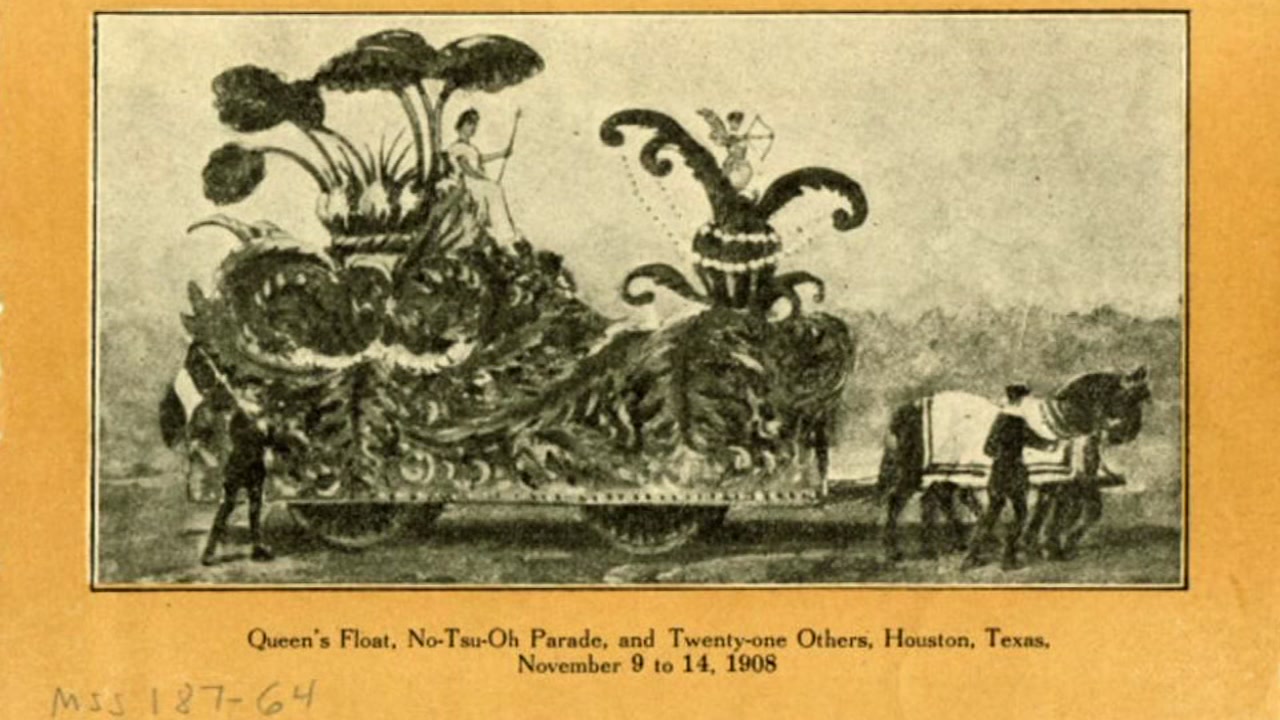 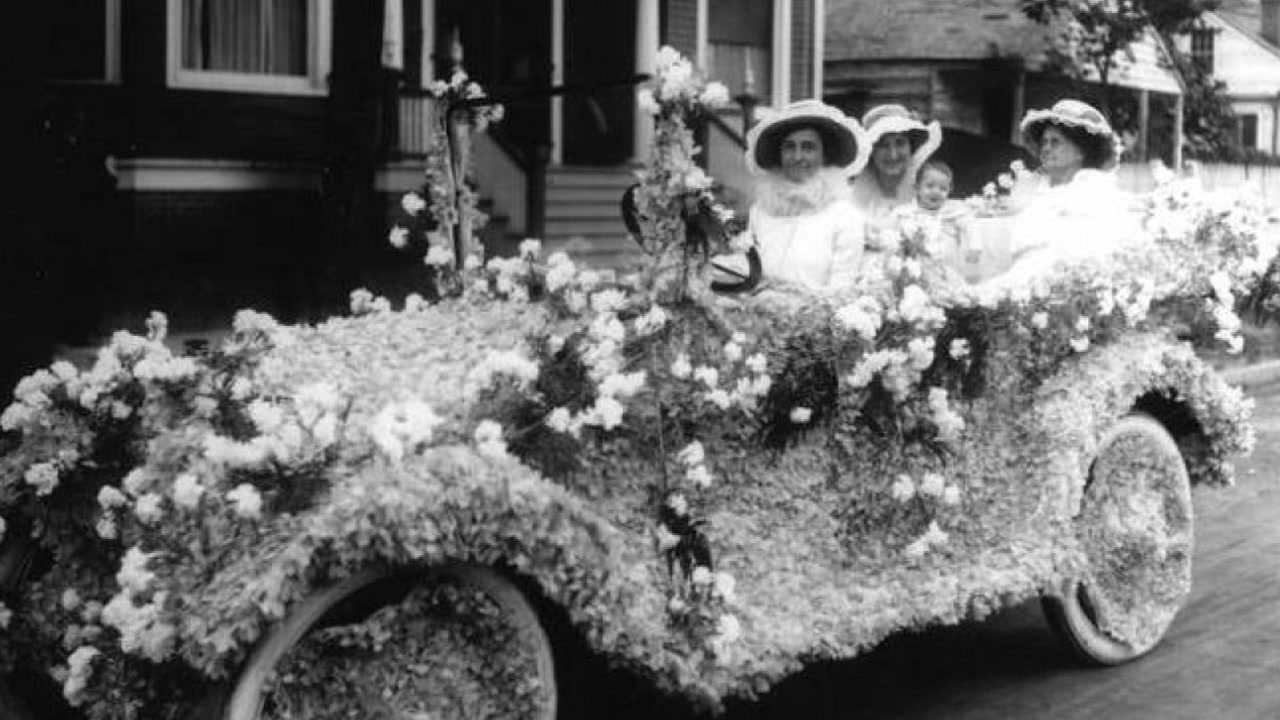 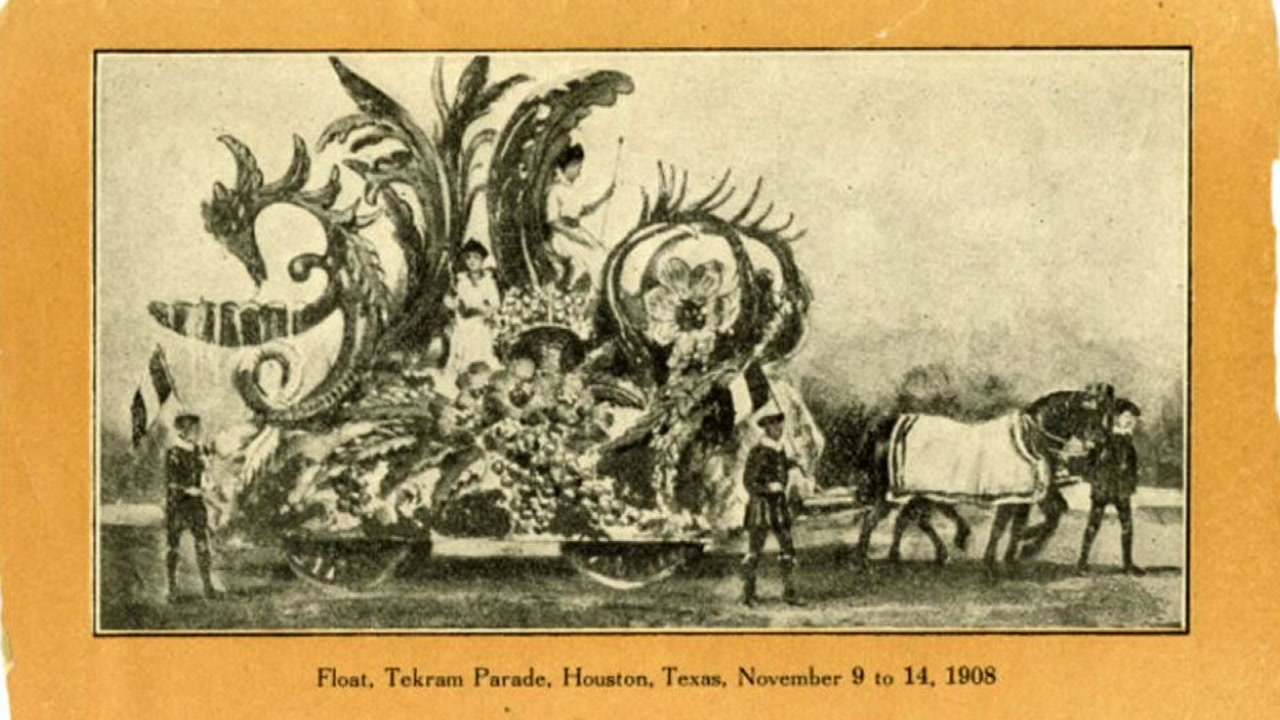 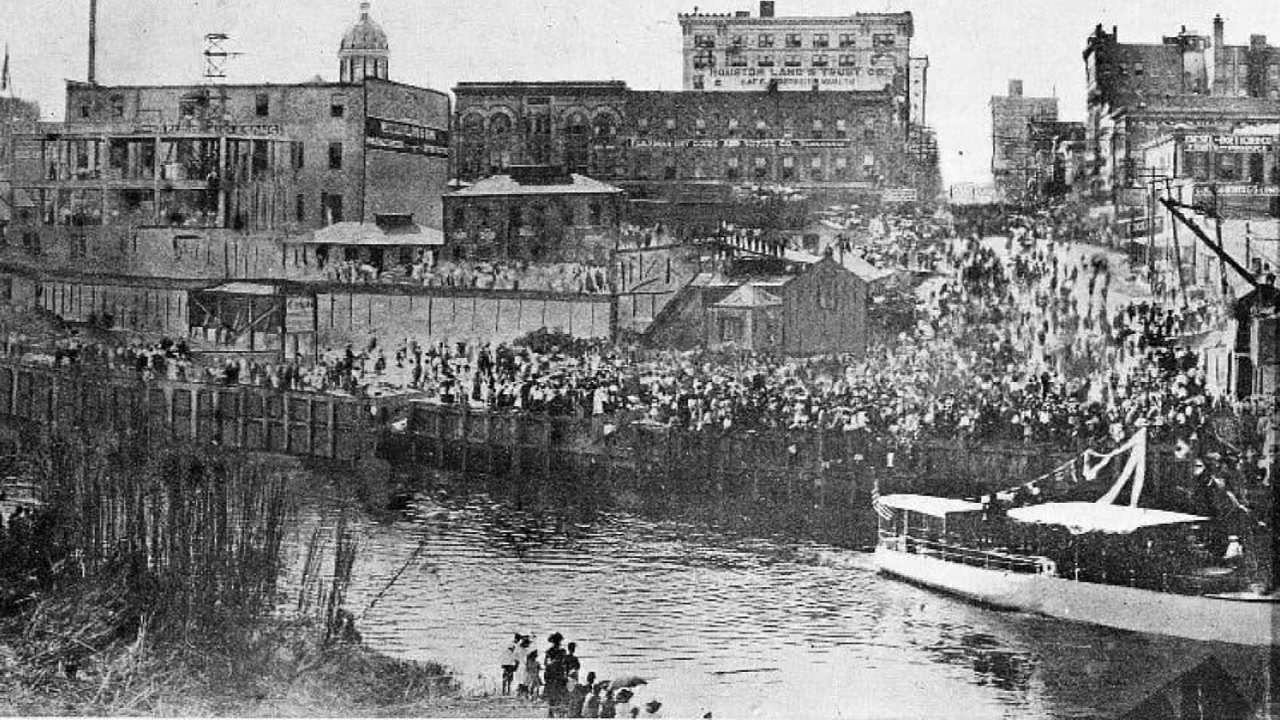 After a critical newspaper commentary and the advent of World War I, the short-lived festival saw its demise.

No-Tsu-Oh was a Mardi-Gras style festival with a "backward' theme.

One the highlights of the festival was a football game between the University of Texas and the Mechanical College of Texas (Texas A & M).

The Aggies played the Longhorns in Houston, from 1914 through 1917.

The festival started in 1899 but was suspended after the outbreak of World War I and never returned.