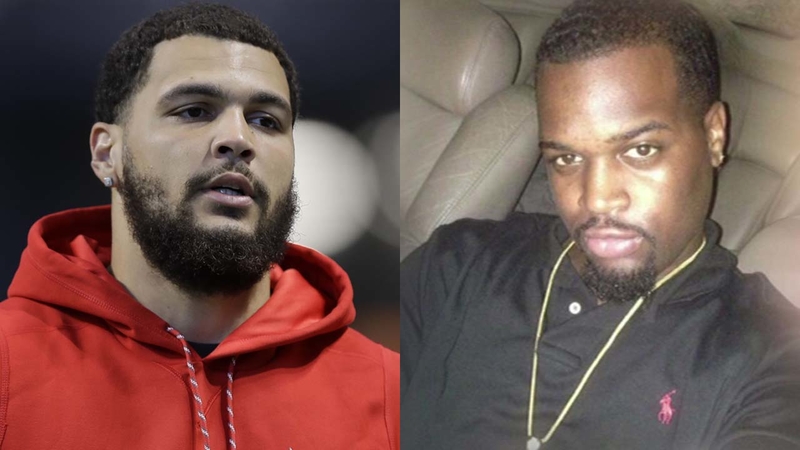 HOUSTON, Texas (KTRK) -- While Devyn Holmes continues to fight for his life, a childhood friend and NFL star is helping out in a big way.

Tampa Bay Buccaneers wide receiver Mike Evans is a childhood friend of Holmes. Evans, who went to middle and high school with Holmes, donated thousands of dollars to a GoFundMe account in the victim's name.

On Sunday, Holmes was inside a parked car with Cassandra Damper and another man who were playing with guns on Facebook Live.

Evans told ABC13 that he is praying and hoping that Holmes pulls through.

"That's what the world should be about, helping others. We saw on video that he was shot in the head and he survived that. He's a true warrior," Evans said.

Damper is now charged with aggravated assault with a deadly weapon.

She was previously charged with tampering with evidence after police said she tried to wipe off her hands before testing for gun powder residue.

If you would like to add a donation to Holmes' GoFundMe, you can do it at this link.