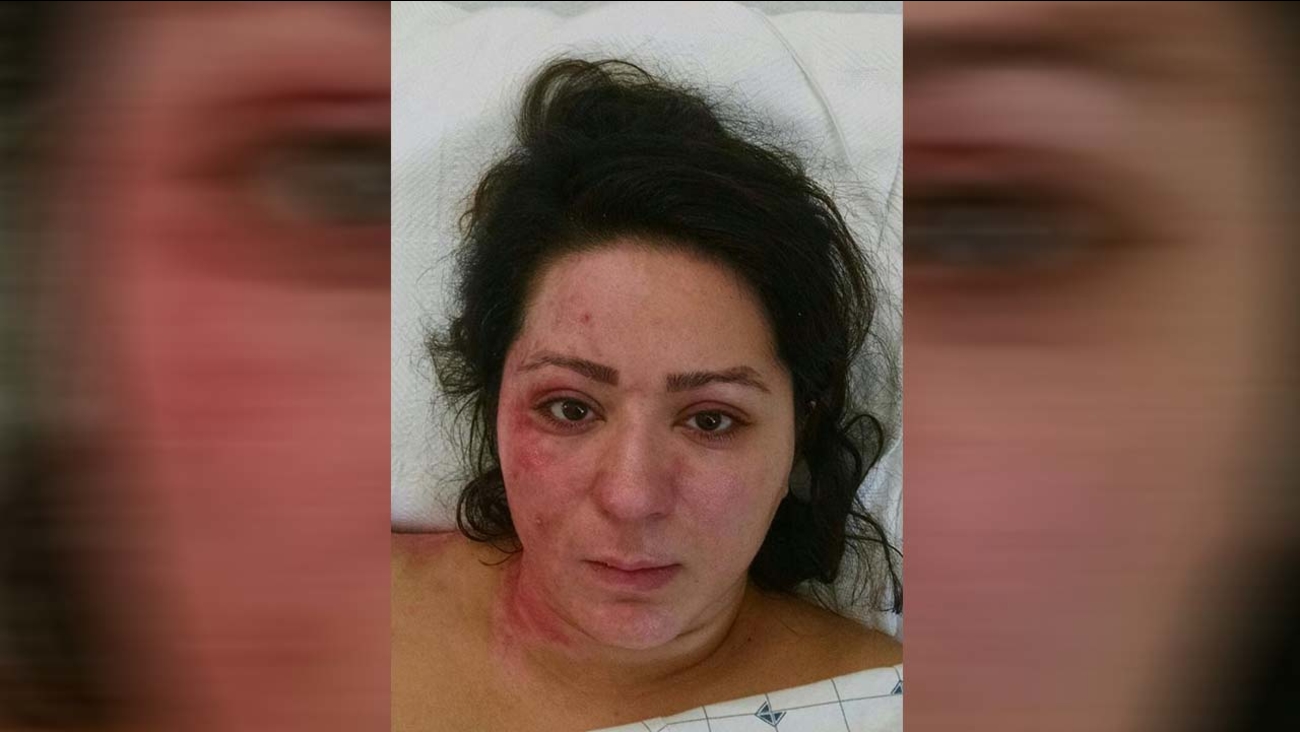 GAITHERSBURG, MD -- A Maryland mother has admitted giving her 5-year-old son a fatal overdose of antihistamine last year before setting her car on fire with the child inside.

An autopsy revealed Daniel died of a Diphenhydramine overdose in June 2015 after prosecutors say his mother forced him to swallow medication containing the antihistamine.

Prosecutors say Shafeirad then tried to stage a wreck after putting her son's body inside the car, dousing it with gasoline and setting the vehicle on fire beside a Montgomery County highway. Responding police and firefighters found Shafeirad lying outside the car.