Houston unveils new slogan: 'A City of No Limits" 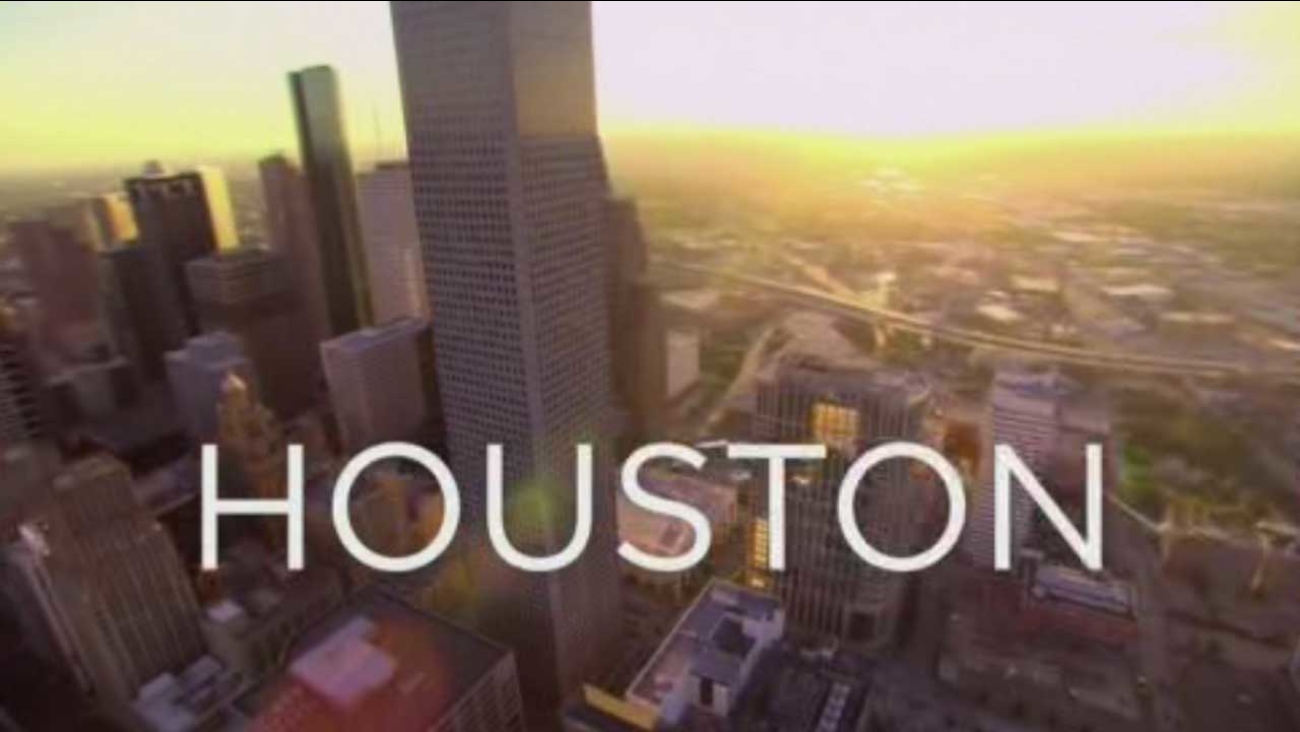 City leaders hope the slogan "Houston: The City With No Limits" lures young professional to the Bayou City.

HOUSTON (KTRK) -- Could you think of just a couple of words that capture the city of Houston?

Some Houston groups are out to launch a new ad campaign to revamp Houston's image and attract more young professionals to the Bayou City.

For the more than six million people who live in and around the Houston region, the nation's 4th largest city represents different things to different people.

Defining Houston to the rest of the world has been a challenge. The Greater Houston Partnership believes it's finally met it with this -- 'Houston: The City With No Limits"

It highlights a young demographic, representing the different faces and cultures of Houston against the city's more attractive backdrops.

And there's a reason for that. Major employers here need more college educated professionals. This ad campaign is their invitation to come on down.

"And so how do you find the people to fill those roles?" said Texans VP of Marketing Jamey Rootes. "We need them coming in from places where they can't find jobs."

In the end, it wasn't the weather, the traffic or the lack of zoning that was a deterrent to attracting the needed workforce to move here. It was the quality of life, the marketing experts say; the coolness factor that the campaign aims to show that Houston can lay claim to.

"I think that's a pretty good one," said Houstonian Megan Scott. "It shows we're forward thinking and looking to improve and always get better which i think Houston is known for."

"I think it's about as meaningless as most of the other ones," countered James Dyer. "It'll probably work OK."