AUSTIN, TX -- The Texas House is once again pushing for a statewide ban on texting while driving after efforts in previous years either fizzled out or were vetoed.

The latest proposal overwhelmingly won preliminary approval Wednesday in the House. Former Republican House speaker Tom Craddick is carrying the bill for a fourth consecutive session. Laws banning texting while driving are already in place in dozens of Texas cities and in all but four states. The bill would prohibit the use of hand-held phones to "read, write or send an electronic message" while driving.

The bill now goes to the Senate. A similar proposal cleared the Legislature in 2011 but was vetoed by former Gov. Rick Perry, who called it a "government effort to micromanage the behavior of adults." 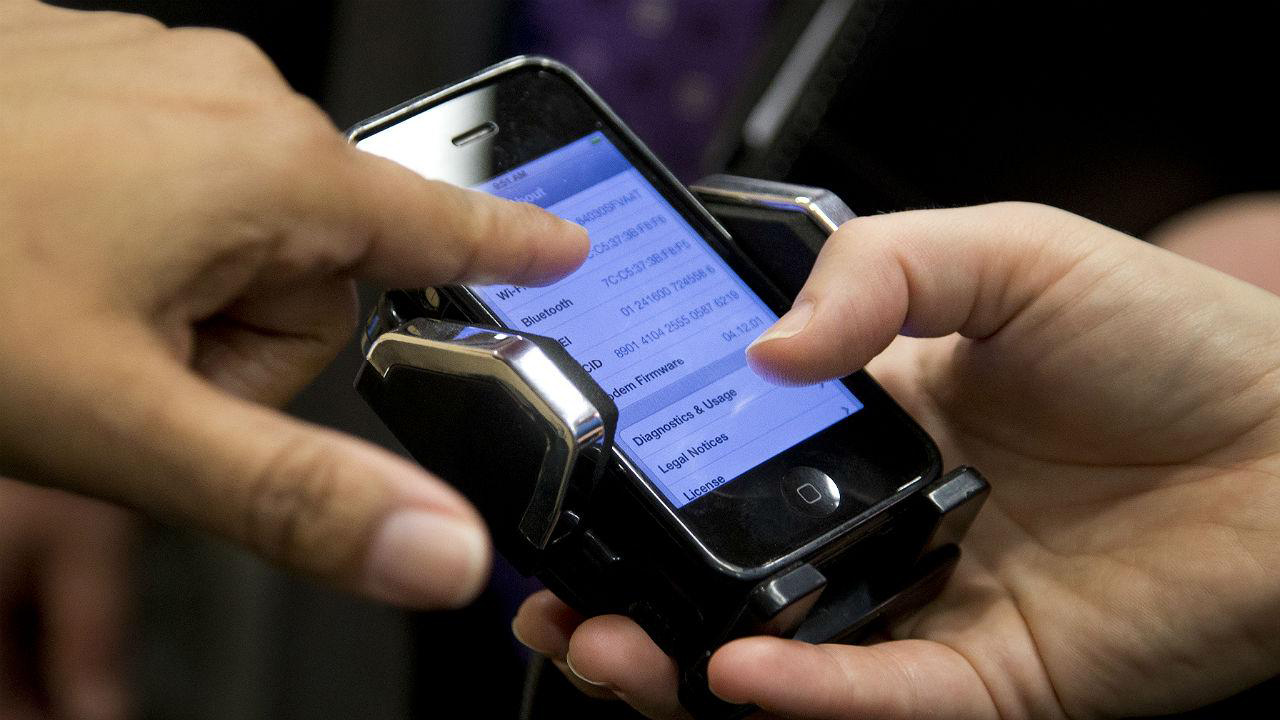