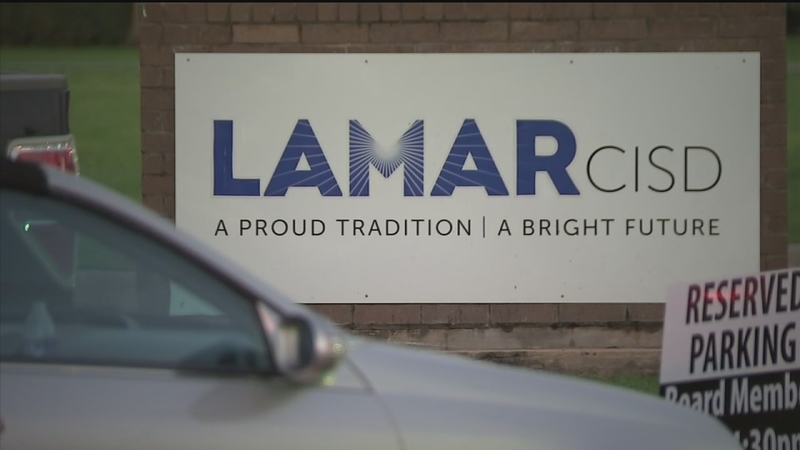 The Foster High school government teacher turned in his resignation notice April 8, as soon as the district launched an investigation into the complaint.

"He's the definition of what an educator should be," meeting attendee Austin Falcon said.

During the school board meeting Tuesday, there was strong showing of support for the teacher, who reportedly gave students material claiming that "Muhammad was a false prophet" and that Islam is an ideology of war.

One student was offended by the handout. Her parents contacted Council on American-Islamic Relations, or CAIR.

"Feeling like she was in a bad situation, that she was being ostracized and so forth," said CAIR leader Ruth Nasrullah.

CAIR went to the school board, saying the problem with the handout is that the information is wrong.

"We have no problem with the open exchange of ideas -- democracy requires that -- but they have to start with facts," Nasrullah said.

The district says the teacher didn't follow the state or local curriculum. Some parents agree.

"The teacher, as well as he intended, crossed the line. Personally, I don't want the teacher going pass the three R's," said Donald Spencer.

Others say it's unfair and they want this veteran teacher back in the classroom.

"If its going to move this way, I don't want my child here. I'll take my child somewhere else," added Davis.

"We're aware of one teacher who made an independent decision to provide information to students that didn't follow subject matter, or state and local curriculum plans.

As soon as this issue was brought to the District's attention, the administration addressed the situation with the teacher.

Ensuring our students have access to factual information, given in the proper context, is a priority in our District.

It's important for the community to understand that we're legally prohibited from commenting on the specifics of a student or staff issue.

The District is still investigating the matter.

The teacher submitted a resignation on April 8, once the District investigation began." 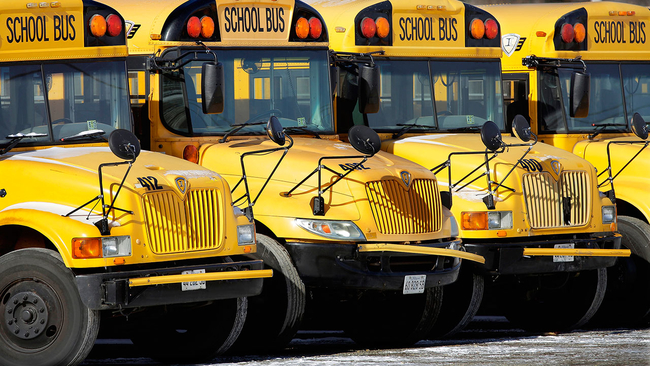