SUV wedged under train and dragged in La Marque

KTRK
LA MARQUE, Texas (KTRK) -- A vehicle that crashed into a stopped train overnight in La Marque was also dragged 100 yards when the locomotive moved.

Police say two people were inside a Dodge Durango when the crash happened at around 2:30 a.m. Friday in the 300 block of Main Street near Highway 3.

According to police, the train engineer did not realize the SUV was wedged under before moving. An officer driving next to the tracks saw the wreckage and flagged the train to stop.

One of two people in the SUV became trapped at the scene. A man and a woman were flown from the scene to UTMB hospital in Galveston. The man is in serious condition, while authorities consider the woman's injuries as non-life threatening.

Police are looking at alcohol as a factor in the crash. Charges are pending.

Stay with Eyewitness News for updates on this developing story. 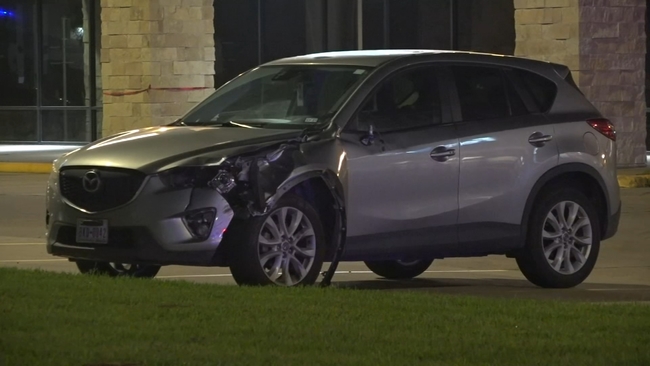 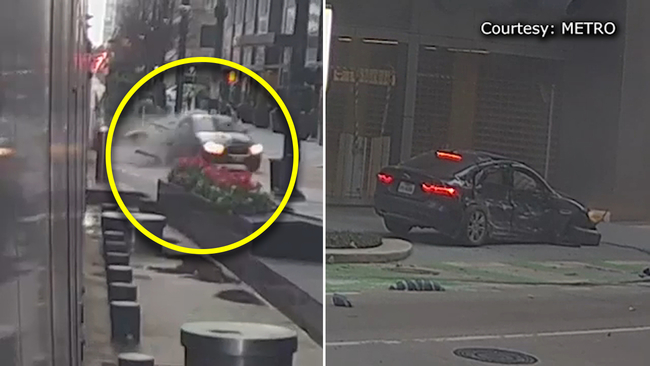 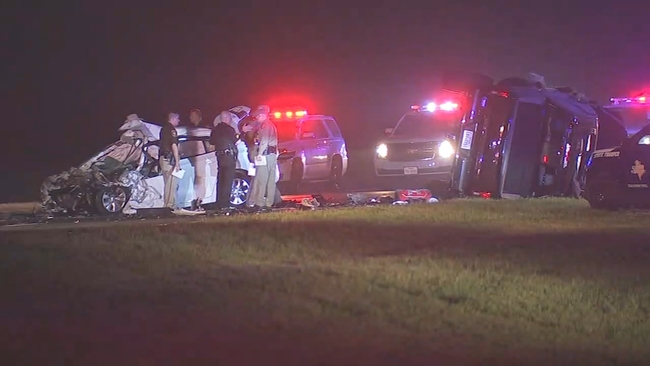 How to file for unemployment benefits in Texas
Bonds as low as $10 given to some charged with violent crimes
It's not just burglaries that went up in Houston, chief says
Keep the umbrella handy through Saturday
Ali Wentworth describes experience after COVID-19 diagnosis
Show More
Nurse says she worked for 7 days while infected with COVID-19
7-week-old infant who died at hospital had coronavirus
Nursing home employee tests positive for COVID-19
Rachel Briers on being a new mom during coronavirus
You can see Hamilton in Houston this summer for only $10
More TOP STORIES News