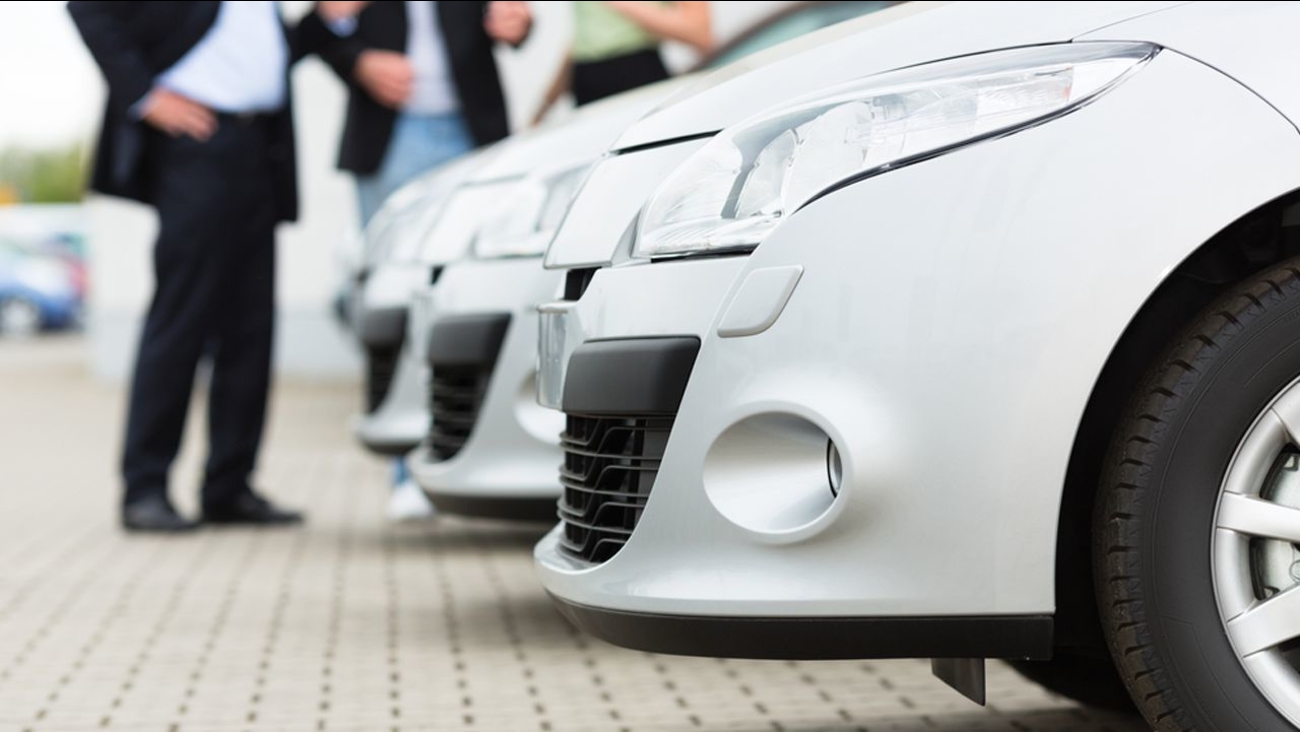 PARAMUS, NJ -- An Indian national living in the U.S. is suing a New Jersey car dealership for more than $1 million, alleging it refused to sell him a luxury vehicle because a manager thought he might ship it to the Taliban.

Surjeet Bassi, of Wallkill, New York, claims in the federal suit that he and his business partner went into Prestige Motors in Paramus in June to trade in his Mercedes-Benz SUV for a newer model.

Bassi says he and the salesman reached a deal, but the manager said he couldn't sell the car to Bassi. The suit says the manager told Bassi he came from a "high-risk area" where people buy cars and export them to the Taliban.

Bassi says he has nothing to do with the Taliban, which controls parts of Afghanistan.

Judge postpones trial for 3 ex-cops charged in Floyd's death
Bill named after Vanessa Guillen to be reintroduced
Enjoy the dry weather because it all changes this weekend
Carole Baskin says missing Houston tiger has 'no fear of humans'
Authorities seize 1,789 pounds of meth in north Houston
Show More
15-year-old among injured in separate, deadly Houston shootings
Here's how you can land a job in this growing community
Boy restrained by day care in The Woodlands for 6 hours, lawsuit claims
Ever wonder how crews paint Houston roads?
Murder suspect who had tiger getting death threats, attorney says
More TOP STORIES News