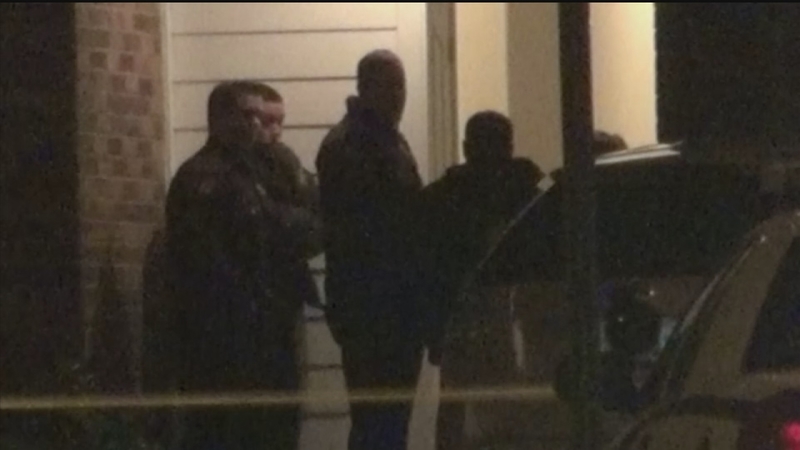 SPRING, TX (KTRK) -- A man in Spring called 911 this morning and admitted to killing his wife, according to authorities.

The Harris County Sheriff's Office says Martin Gaytan, 24, told them that he and his wife, Monica Gaytan, also 24, had an argument at their home around 5am in the 5000 block of Gage Spring Court in Spring.

Martin Gaytan claims Monica Gaytan pointed a gun at him. Martin Gaytan allegedly told investigators that he took the gun away from his wife and shot her multiple times.

Monica Gaytan was pronounced dead at the scene.

Harris County officials say Martin Gaytan is now charged in the murder of his wife.