Eyewitness News was there when Harris County Precinct 1 investigators arrested Dillan Thompson and Dorian Walker. The two men were seen on YouTube rejoicing with thousands of dollars in cash in hand. They claimed they got the cash after a good night's "hustle." 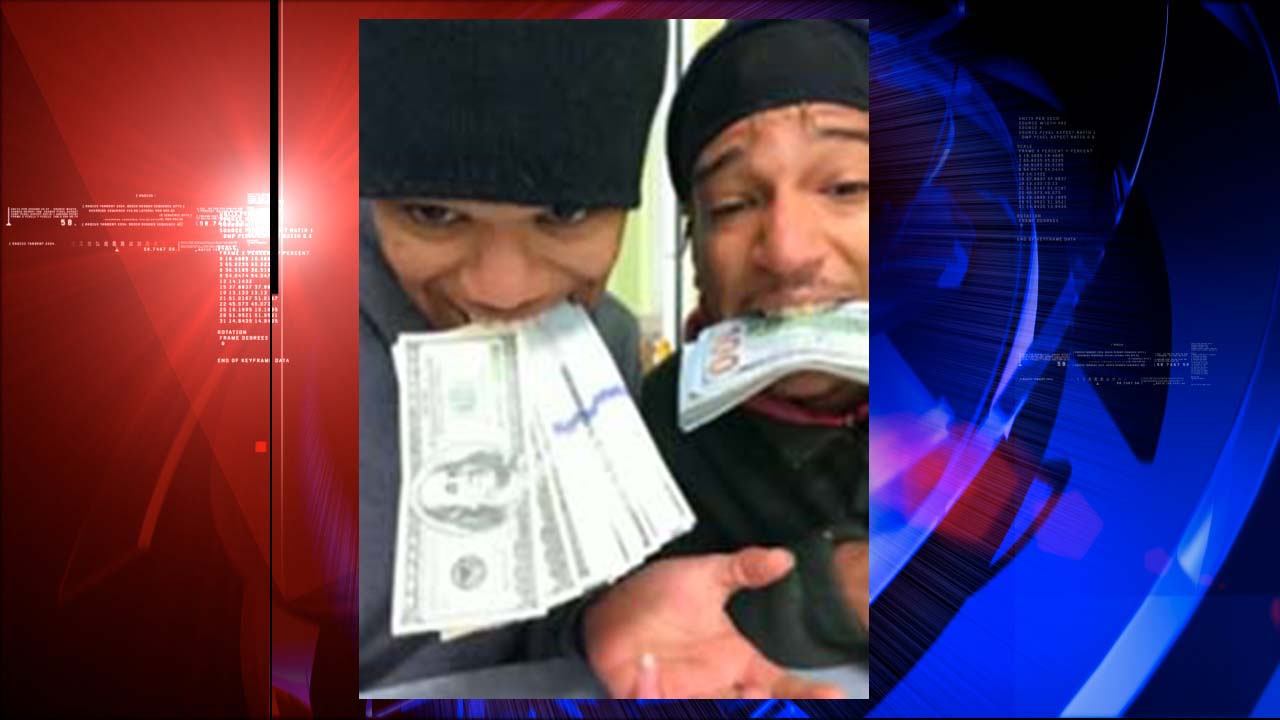 Selfies on stolen iPad lead to arrest
Dillan Thompson and Dorian Walker were seen on YouTube with thousands of dollars in cash, claiming the cash was from a good night's "hustle."

The duo also posted selfies of themselves in Burger King with the money in their mouths. In all, the two posted 17 selfies. It was all taken on a stolen iPad. Those photos uploaded to the owner's iCloud account. 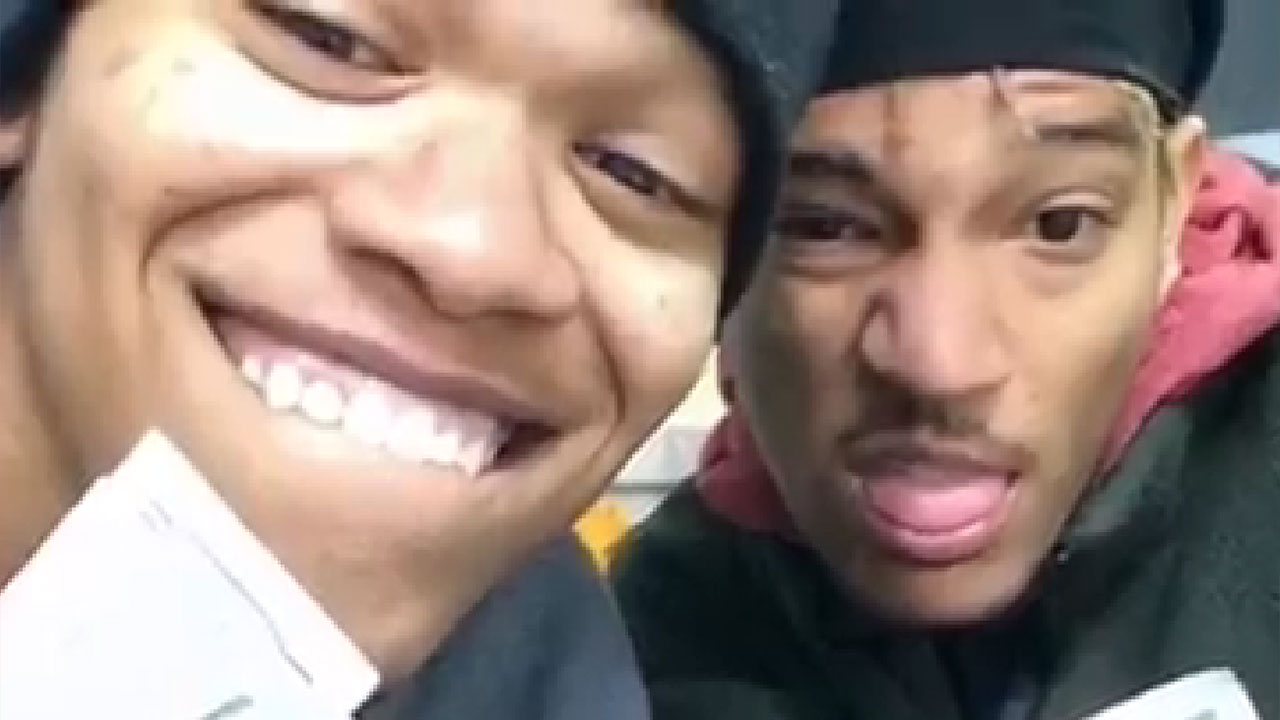 Selfie on stolen iPad helps man ID suspects
A Houston man said he has his iPad to thank for identifying the men who he said stole thousands of dollars in cash and electronics from his truck
"They are not very bright crooks," said Harris County Pct 1 Constable Alan Rosen.

Thompson was arrested just before 8pm in the Montrose area. Walker was arrested at about an hour later at a home in the Greenspoint area.

"He (Thompson) is not very happy with you or us," said Rosen during Thompson's arrest.

Rosen said Thompson told him he was headed to Colorado Thursday. He answered our questions with insults.

Rosen said Thompson said he did not know what iCloud is and he said Walker was the one who uploaded the YouTube video. Rosen said the posts are key evidence in the case. Both men were arrested on felony warrants due to the amount of money and electronics that were taken from their alleged victim's truck.

"It's difficult because they don't live in a fixed location. They are moving around quite a bit," said Rosen.