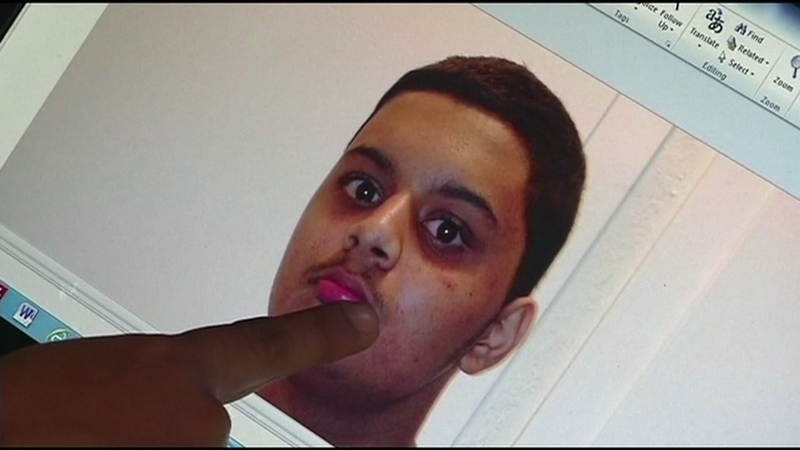 ANTIOCH, CA (KTRK) -- A second family has come forward with allegations of child abuse after a California school employee was caught on camera allegedly beating a special needs student.

Nagina Azizi says she was speechless when she saw the bruises on her brother's back in 2013, bruises she says he sustained while attending Tobinworld School for Special Education in Antioch.

Lina Azizi, the child's mother, says the school denies he was injured there.

However, the recent arrest of a Tobinworld school employee on child abuse charges has the family calling for immediate changes at the special education school.

"Bring good people, people who are trust worthy," says Nagina Azizi. "Maybe they should look in their background and make it better because I don't want schools shut down for autism because it is really hard out there."

"And i want other parents to speak up too on behalf of autistic kids," she says.

In the statement from the school that was released Thursday, the executive director says "We are horrified by the recent event at our Tobinworld II campus and will not tolerate the mistreatment or abuse of any child. The care, integrity and specialized education of Tobinworld students are our highest priorities and responsibilities."
Related topics:
californiaspecial needs childrenabusechild injuredteacher arrestedbeatingu.s. & world
Copyright © 2021 KTRK-TV. All Rights Reserved.
U.S. & WORLD 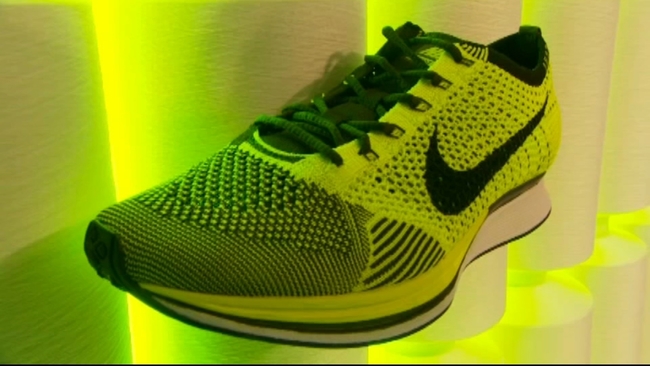 Nike wants to resell your (lightly) worn shoes in some stores

Protest after chief says officer meant to use Taser, not gun

Kids forced to drop out of tournament over vaccine requirement