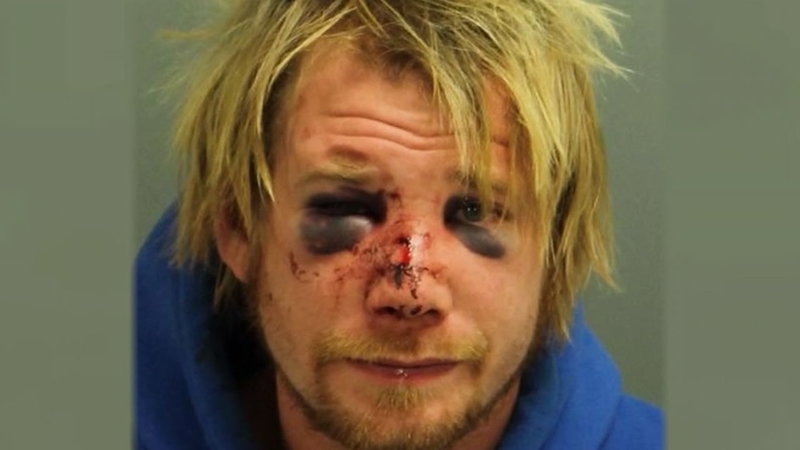 Man accused of breaking into home, gets beaten with firewood

RALEIGH, NC -- A man accused of kicking in the door of an apartment in Raleigh met his match when a man inside clobbered him with a piece of firewood.

Police also said it was not a random act as Bergstedt was once involved with a relationship with a woman in the apartment he attempted to enter.
Related topics:
north carolinaburglarybuzzworthyu.s. & world
Copyright © 2021 WTVD-TV. All Rights Reserved.
TOP STORIES
At least 3 dead, up to 99 missing in Florida building collapse
Building collapses are rare, but there are warning signs to look for
Group home operator charged in connection with 2020 house fire
Super steamy with a few downpours through Saturday
Driver shot on I-10 may have been road rage target, police say
Weapon that killed 5-year-old may have been found, prosecutor says
Escalade stolen from dealership while waiting for service, couple says
Show More
5 people living in Fort Bend Co. contract COVID delta variant
Buzzy NYC bakery pops up in Houston with limited-time-only sweets
Traffic deaths spike among this race during pandemic, study shows
New Fort Bend Co. cadets vow to police with de-escalation in mind
Sugar Land appoints municipal court's 1st South Asian judge
More TOP STORIES News