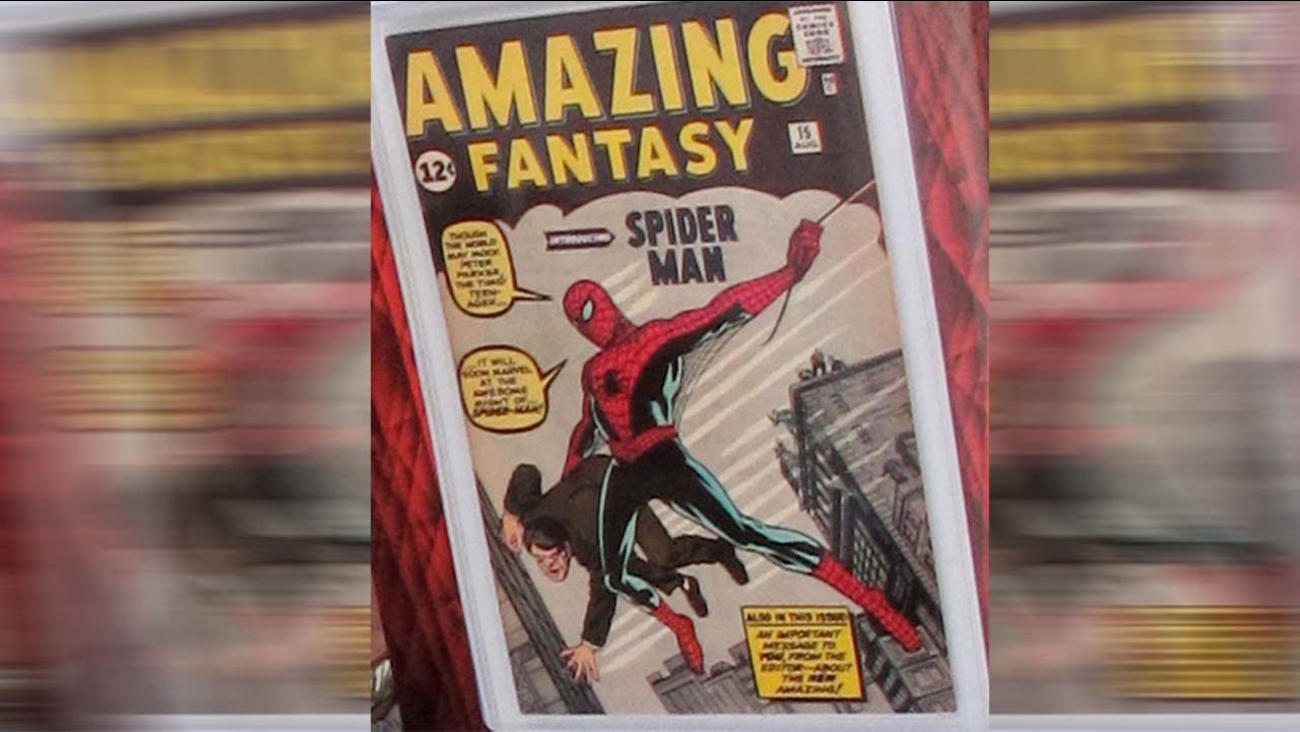 TAMPA, FL -- A Florida comics dealer says books worth tens of thousands were stolen at a Tampa convention, including two rare editions that marked the first appearance of Spider-Man.

Tampa police say Rick Whitelock of Panama City said he brought several boxes of books to the Tampa Bay Comic Con on Thursday and left them in the locked convention center overnight. When he began preparing his booth Friday, one box was missing.