HOUSTON (KTRK) -- Dozens of people gathered Wednesday evening to trace the final steps of an 11-year-old boy who was fatally stabbed yesterday afternoon while walking home alone from school.

Josue Flores died after police say 31-year-old Che Calhoun, a homeless man in the area, repeatedly stabbed him in the 1900 block of Fulton Street. Calhoun was arrested by the U.S. Marshals Wednesday afternoon at the corner of Selinsky and MLK Boulevard. 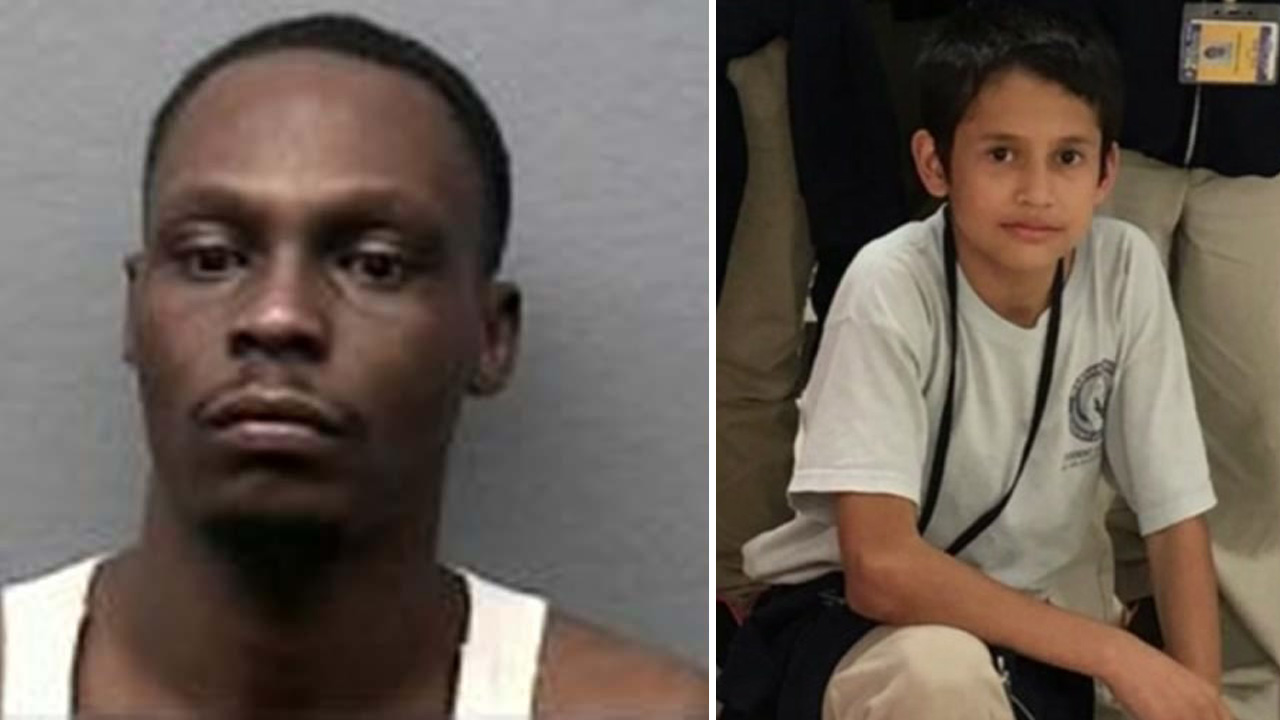 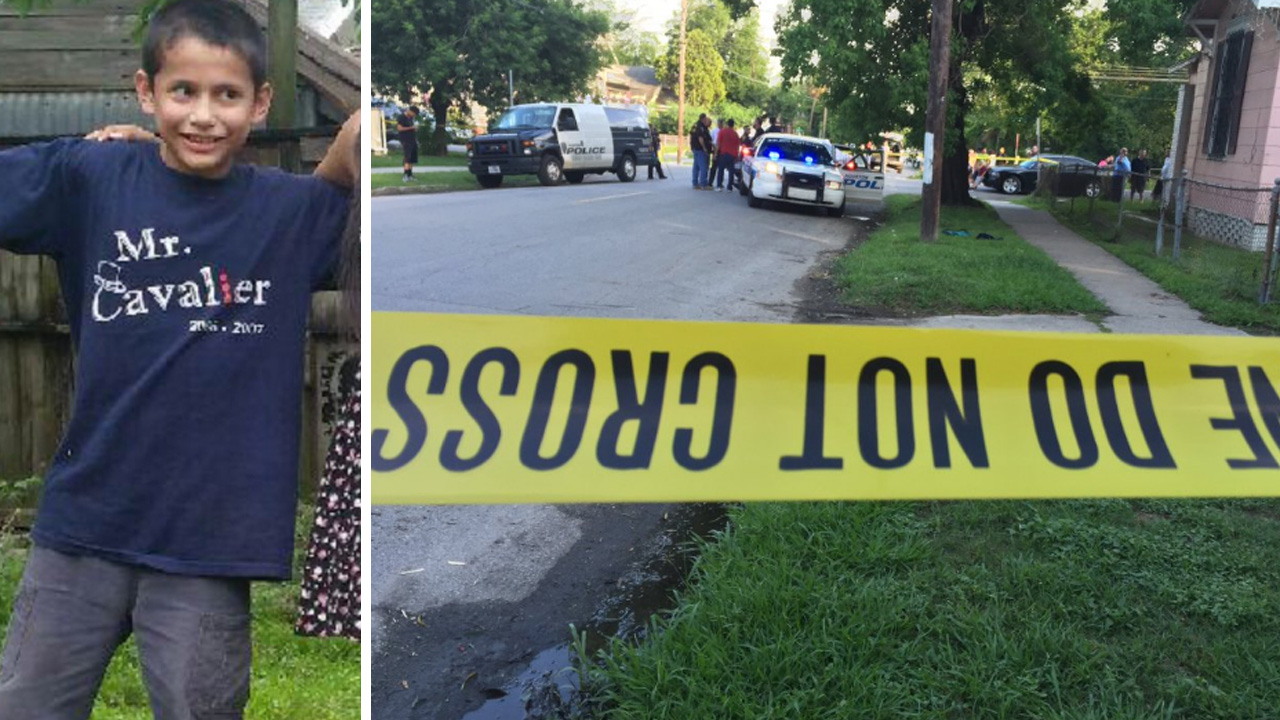 Silva was just one of the many people touched by Flores' story who united to remember the Marshall Middle School sixth grader.

"Most of us have already graduated, had our own kids, and raising our own," one community activist told the crowd. "It's sad a tragedy had to happen for us to unity, but with that unity, I hope we could continue to be that."

Everyone bowed their heads for a quick prayer and then a sobbing Guadalupe Flores, Josue's older sister, addressed the attendees.


"I wanted to thank everyone that came right now, today, for this, for my brother. He will be missed. They already captured the guy who did this so nothing like that would ever happen again, hopefully," Guadalupe said. "Some of y'all may have known my brother. He was nice, kind. He didn't even bother anyone. He didn't deserve to die like this."

After the speech, it was time to walk. The crowd started at Marhsall Middle School and stopped just five minutes later, at the spot where Josue was fatally attacked. They brought candles, flowers and balloons along for the walk. Now a memorial covers the blood-stained sidewalk.

"It could be one of my children, or one of my grandchildren or one of my neighbor's children. It's close to home and it hurts," attendee Michael Harrison said.
EMBED More News Videos

On Eyewitness News at 10pm, hear more about the vigil. 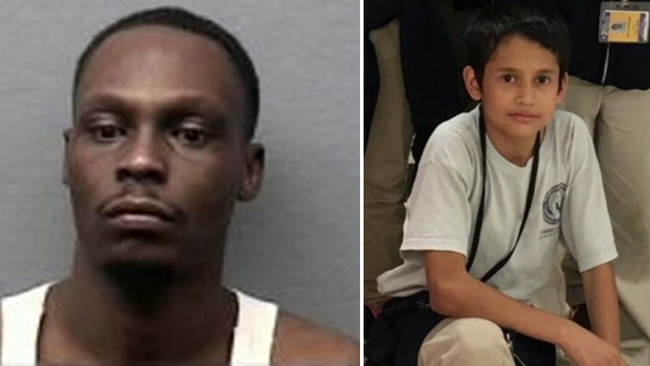 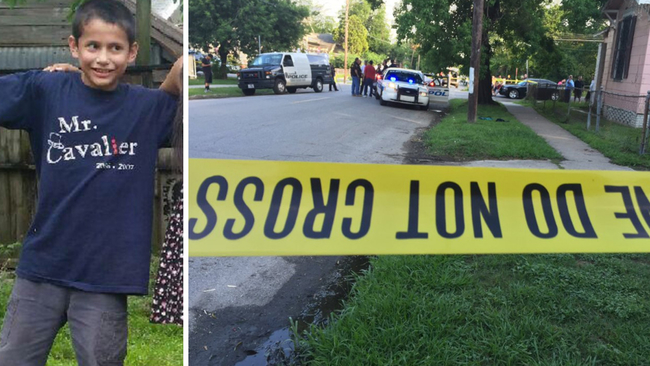