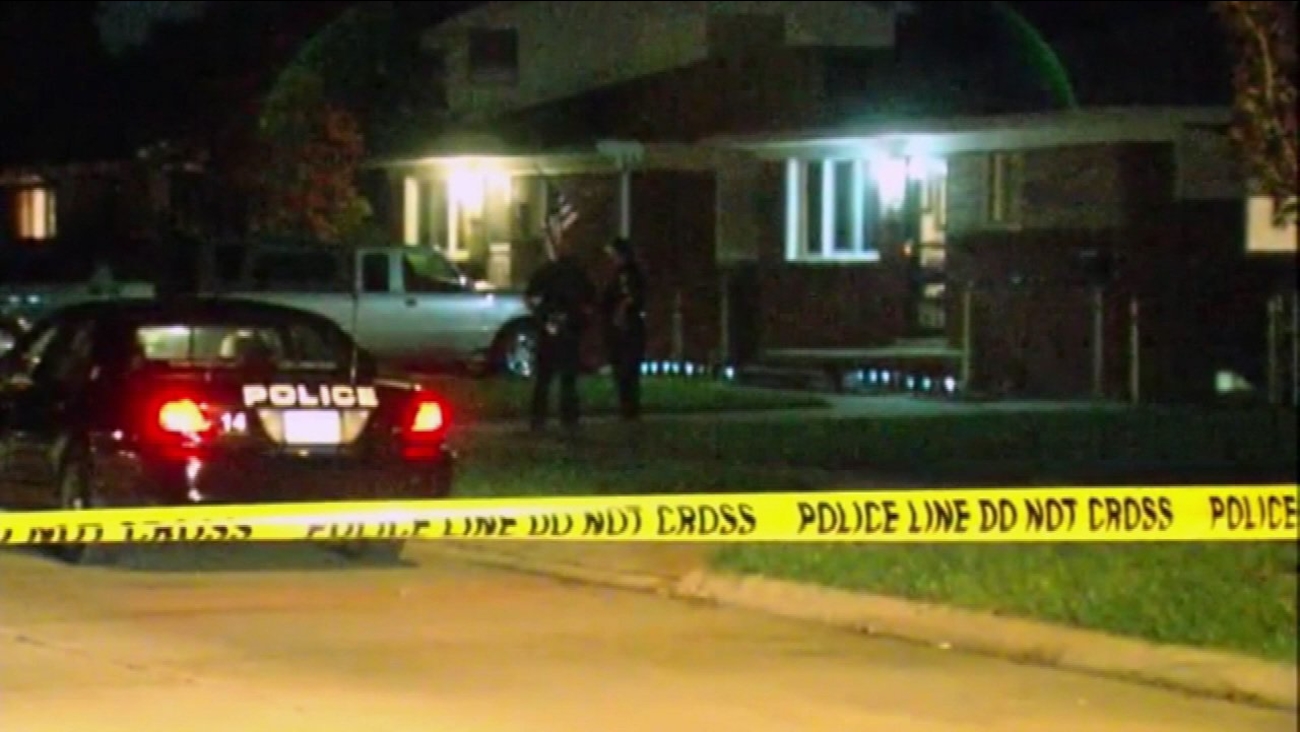 The bodies of two young children and two teenagers were found at a Detroit-area home early Wednesday. (WXYZ)

DETROIT, MI -- The bodies of two young children and two teenagers were found at a Detroit-area home early Wednesday after a man called 911 to report that he had killed them, police said.

Two girls, ages 4 and 5, were asphyxiated in a car using exhaust, while a 17-year-old girl and a 19-year-old male were fatally shot, Dearborn Heights police Lt. Michael Krause said. A woman was shot and stabbed but is in stable condition and is expected to survive, police said. A man is in custody but has not been charged.

"The (911) call was made by the suspect himself. ... All of this seemed to have stemmed from a domestic violence-related incident," Capt. Michael Petri told reporters.

Police haven't released any names, but local media identified the suspect as Gregory V. Green, the father of the youngest victims, and said the injured woman was his wife, Faith Green.

Court records reviewed by The Associated Press show Faith Green filed for divorce in August, citing a "breakdown in the marriage relationship." Her divorce lawyer, Harvey Beck, spoke briefly with the AP, calling the deaths "a terrible situation," but declining further comment.

Faith Green also filed for divorce from Gregory Green in 2013 but no further action was taken and the case was dismissed. She had asked for a personal protection order that same year but a judge dismissed the allegation as "insufficient."

On his fifth parole attempt, Gregory Green was released from prison in 2008 after serving 16 years for second-degree murder, according to the state Corrections Department.

In Dearborn Heights, Krause said officers arriving at the family's home found a car parked outside with a hose hooked to the exhaust. Police believe the youngest children whose bodies were found on the ground floor of the home were asphyxiated with carbon monoxide inside that vehicle. Police found the bodies of the teens in the basement.

"It's tough to respond to something like this," Krause said. "We aren't robots; we're human beings. ... It's going to bother some officers for some time."

Mayor Dan Paletko called the killings "a tragedy in every sense of the word."