Police: Couple killed during sex; shooter sought them out 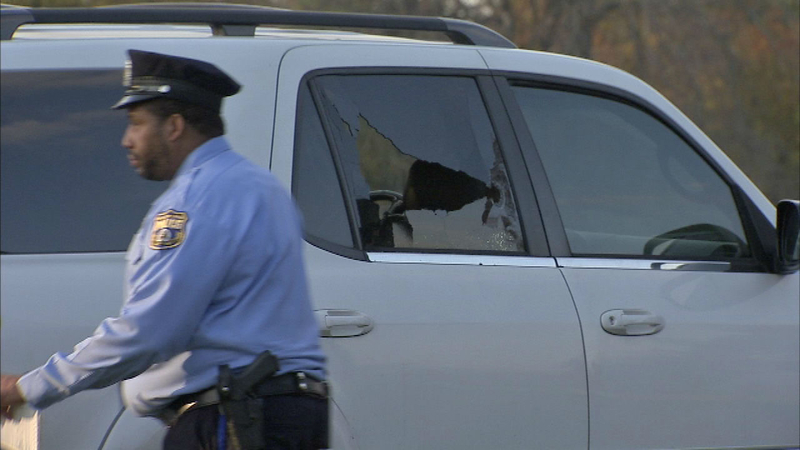 PHILADELPHIA, PA -- Police say the slaying of a couple fatally shot while having sex in an SUV stopped at a sprawling, urban Philadelphia park appears to have been committed by someone who knew they were there at that time.

Homicide Capt. James Clark said Monday that 25-year-old Shakoor Arline and 32-year-old Lisa Smith were having sex in the SUV's backseat early Friday when someone opened the rear door and fired nine times, shooting both multiple times in the head. They were parked near a historic mansion in Fairmount Park.

Clark said the couple met at work and had been dating on and off for several years. Both were in relationships with other people.