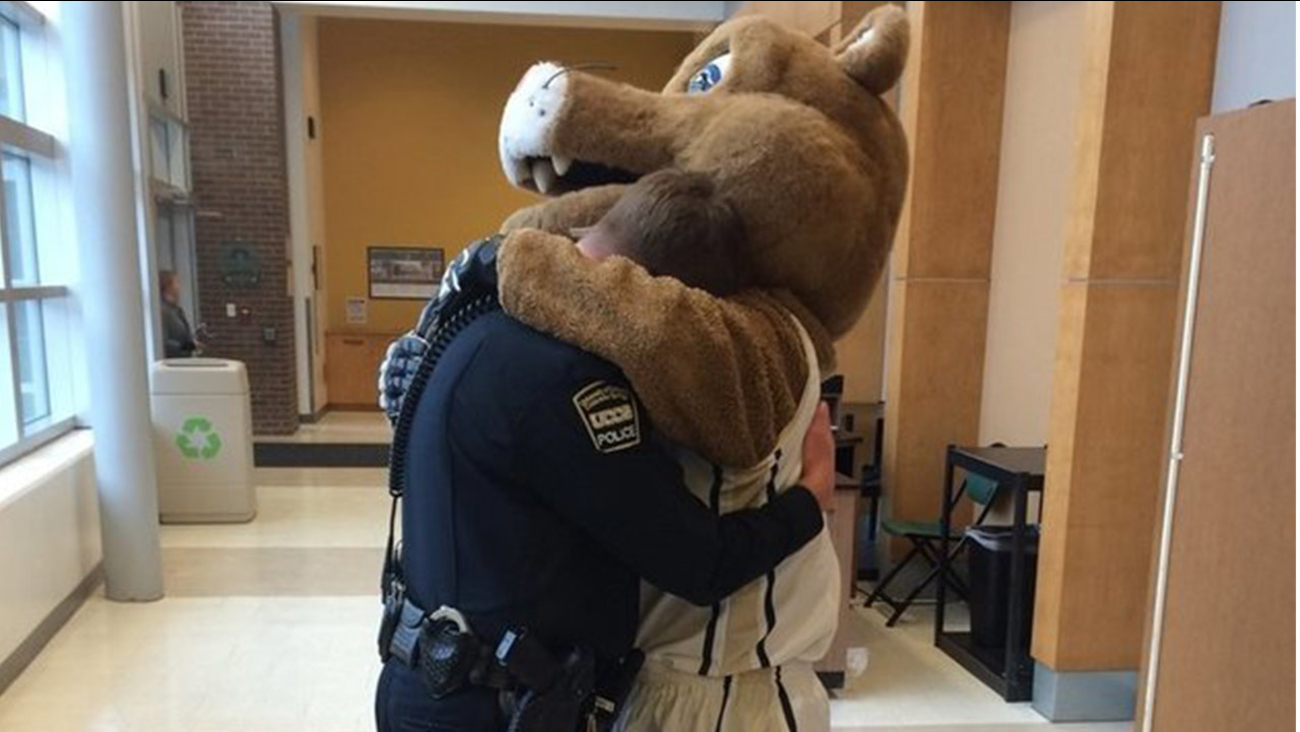 COLORADO SPRINGS, CO (KTRK) -- The University of Colorado at Colorado Springs observed a moment of silence before their basketball game on Saturday in honor of the death of an officer killed in the Planned Parenthood attack. 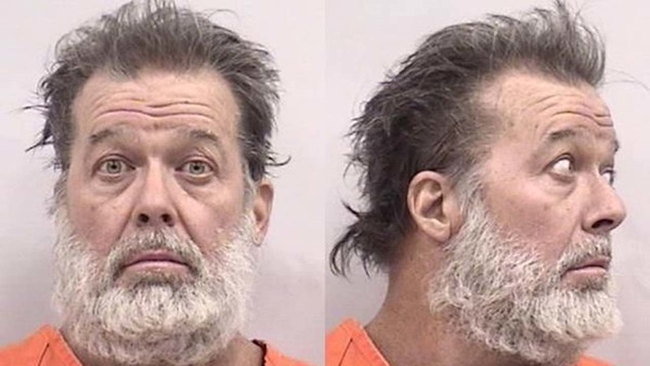