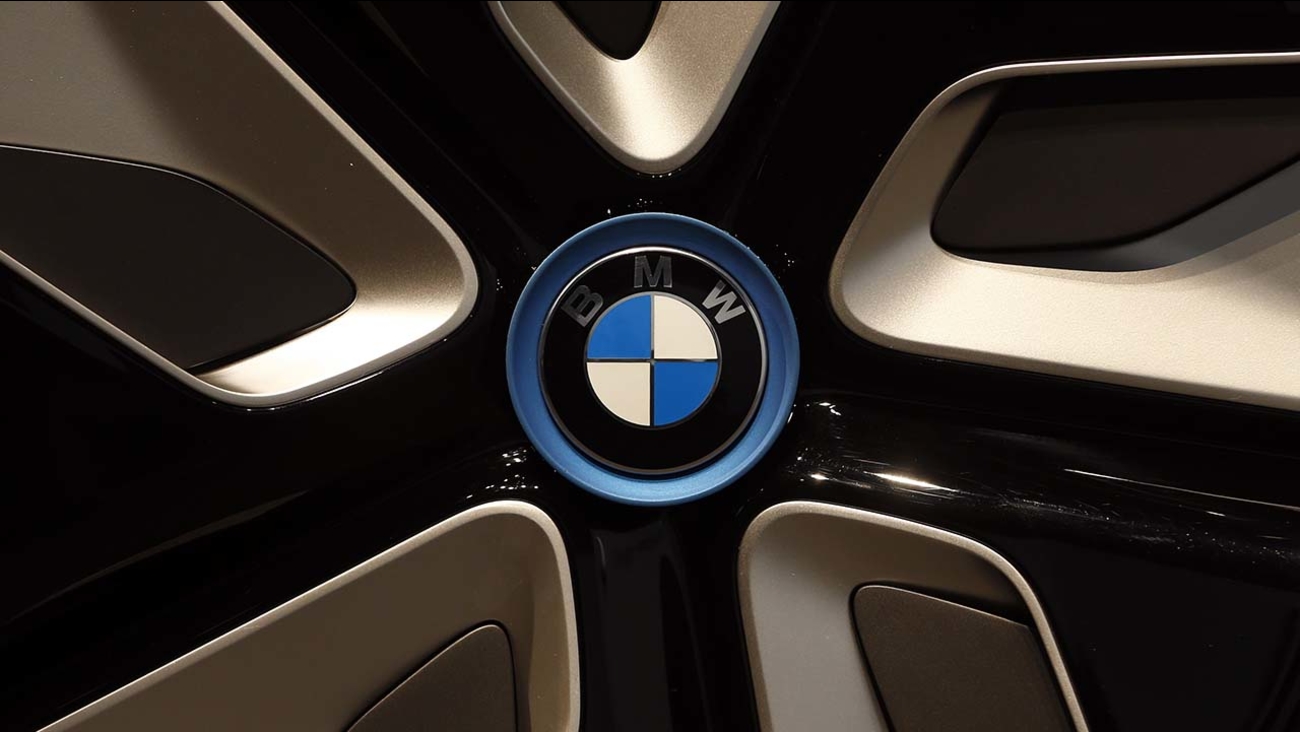 BERLIN -- Police in the eastern city of Neubrandenburg said Wednesday the sausage strife broke out over the weekend when the 49-year-old man and his 8-year-old son were crossing the street.

As a 47-year-old BMW driver tried to scoot quickly into a nearby parking spot, the pedestrian yelled "stop" but after the car didn't slow, he threw the sausage he was carrying at it.

The bologna triumphed over Bavarian engineering, leaving a small dent in the BMW's back right door.

Police say the pedestrian is suspected of causing property damage.

The bologna was not seized as evidence.
Related topics:
bmw
Copyright © 2021 by The Associated Press. All Rights Reserved.
More Videos
From CNN Newsource affiliates
TOP STORIES

Colonial Pipeline restarts operations following hacking shutdown
Search resumes for 8-year-old who drowned in rip current
US health advisers endorse Pfizer COVID-19 vaccine for kids 12 and up
New HPD assistant chief combats crimes against Asians
Houston Texans get Jags in Week 1 of 2021 season
Show More
Enjoy the dry weather because it all changes this weekend
Alcohol-to-go is now permanent in Texas, so who benefits?
Woman charged in shooting death of ex-husband as they ate lunch
Students rescued when homemade boat drifts out to sea
Pro golfer paying it forward
More TOP STORIES News