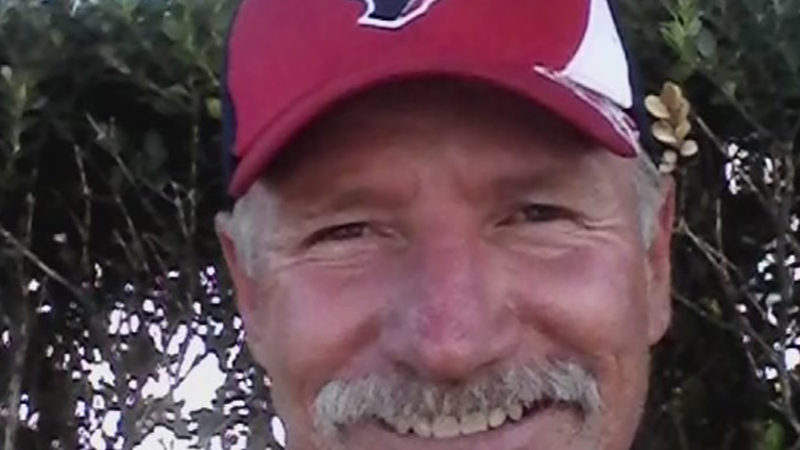 Store owner recounts moments before man was shot by police

FRIENDSWOOD, TX (KTRK) -- Friendswood is a few miles from the Houston city limits, but a world apart. Crime is low and police rarely have to fire their weapons.

That changed Tuesday afternoon, when a 55-year-old man was shot and killed by Friendswood police. The police chief said Toby Cummins, who had been staying in the area for about two months, brandished a box-cutter with an open blade at officers, putting them in fear of their safety.

The last few minutes of Cummins life began at a Shell gas station on South Friendswood Drive. Owner Ron Jejedi said his clerk told him Cummin's asked if he could take a beer and pay for it the next day.

"My employee said no, and he told him, 'I hate to do this to you, but I'm going to take it anyway. He told him, 'sir, that would be stealing and I'll call the police. He said you do what you have to do, and I'll do what I have to. Then he left," Jejedi said.

Police were called and they stopped Cummins a few blocks away. There are reports he may have thrown small rocks at them.

"A box-cutter was recovered at the scene with the blade extended," said Friendswood Police Chief Bob Weiners in a statement. "It's clear with the weapon being in that contest that it was a threat to an officer."

RELATED: One dead after officer-involved shooting in Friendswood 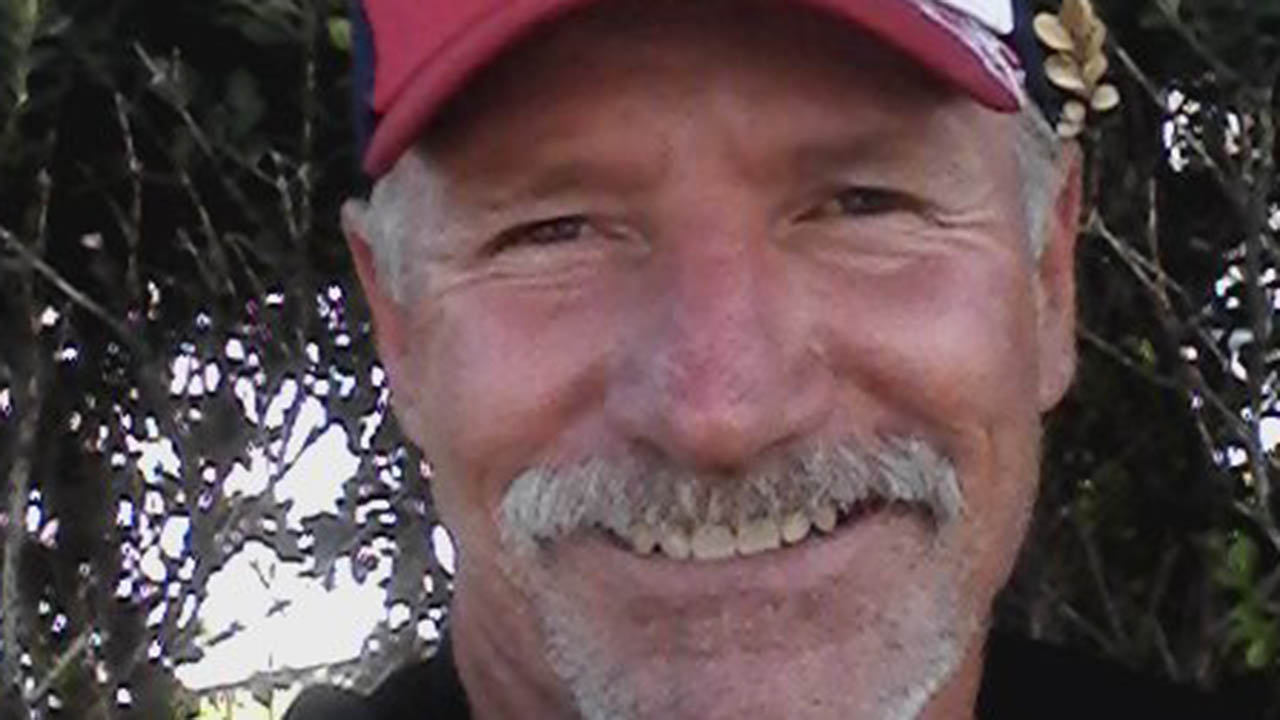 Police investigating what led up to officer killing theft suspect
The victim in an officer-involved shooting in Friendswood has been identified as 55-year-old Toby Cummins, of California.

Two people who said they witnessed the shooting told ABC13 Tuesday night that the officer fired repeatedly. One described shots fired as Cummins lay on the ground.

Attorney Alton Todd, whose office is across the street from the shooting scene, said he heard the gunfire but it wasn't a long barrage of bullets.
"No way," he said. "Three shots, that was it."

Regardless of the number, it was fatal. Stephanie Mosley was preparing to send a bus ticket to her brother Tuesday and get him back to California.

"I'm devastated," she said. This is a healthy man full of life that's gunned down for no reason. Why couldn't they have used a taser," she asked. "You hear about all these cops killing people and you think there must have been a reason, but you see these parents out there saying there's no reason and now I feel the same way."

The officer involved in the shooting is now on administrative leave. The officer is said to have been wearing a body camera during the incident.

One of Cummins sons will travel to Galveston to claim his father's body. His remains will be taken to California, where he was planning to go Tuesday.