Neighbors said a man who lives nearby dumped thousands of unwashed clam shells on his property to build a road, and they are now rotting.

The putrid smell has attracted flies and maggots, and has left Blair and Sharon Moore with very few options.

"Everything is sort of taken over by this stench of decaying," Blair Moore said.

After several rainy days, the sun came out and hit the pile of shells, sending a terrible odor throughout the area.

David Rose, who owns the property, declined to speak to reporters about the matter.

Police in Tiverton said they are investigating, and a cease and desist order has been issued.

While neighbors wait, the Moore family is circulating a petition to get those clam shells removed.

"The smell. The smell is atrocious," Sharon Moore said. 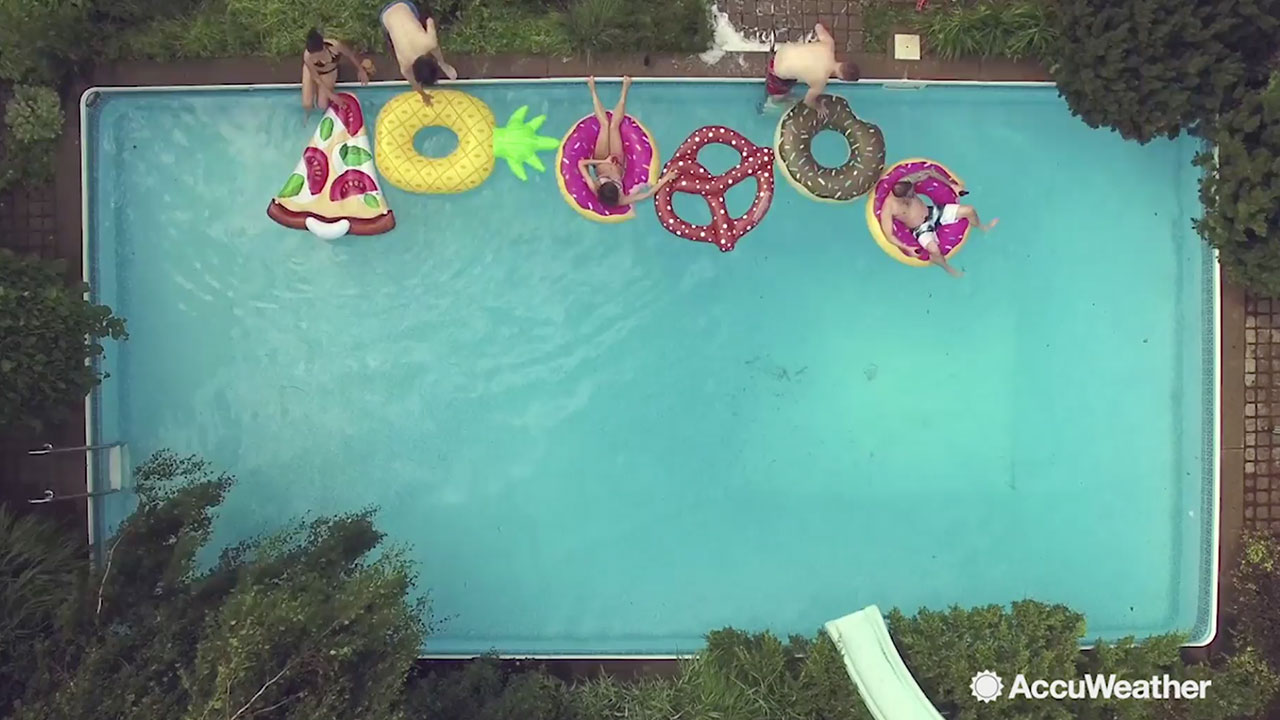 Gross! What happens when you urinate in the pool 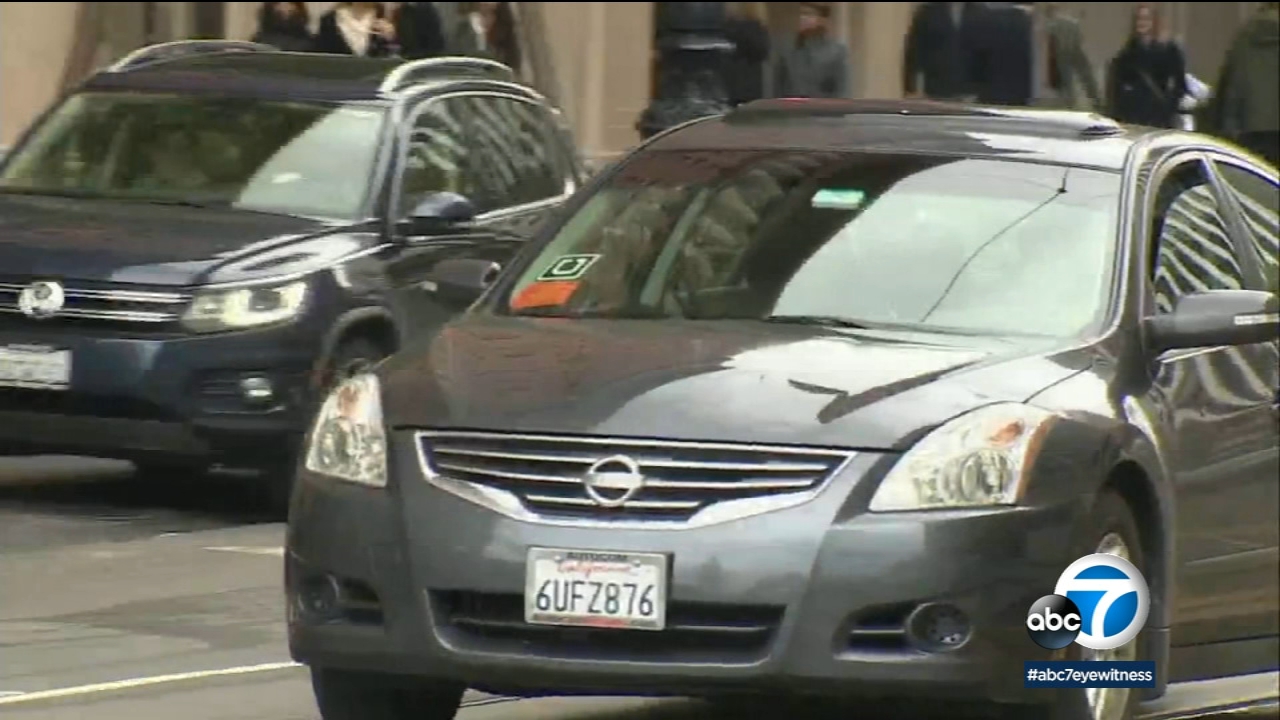 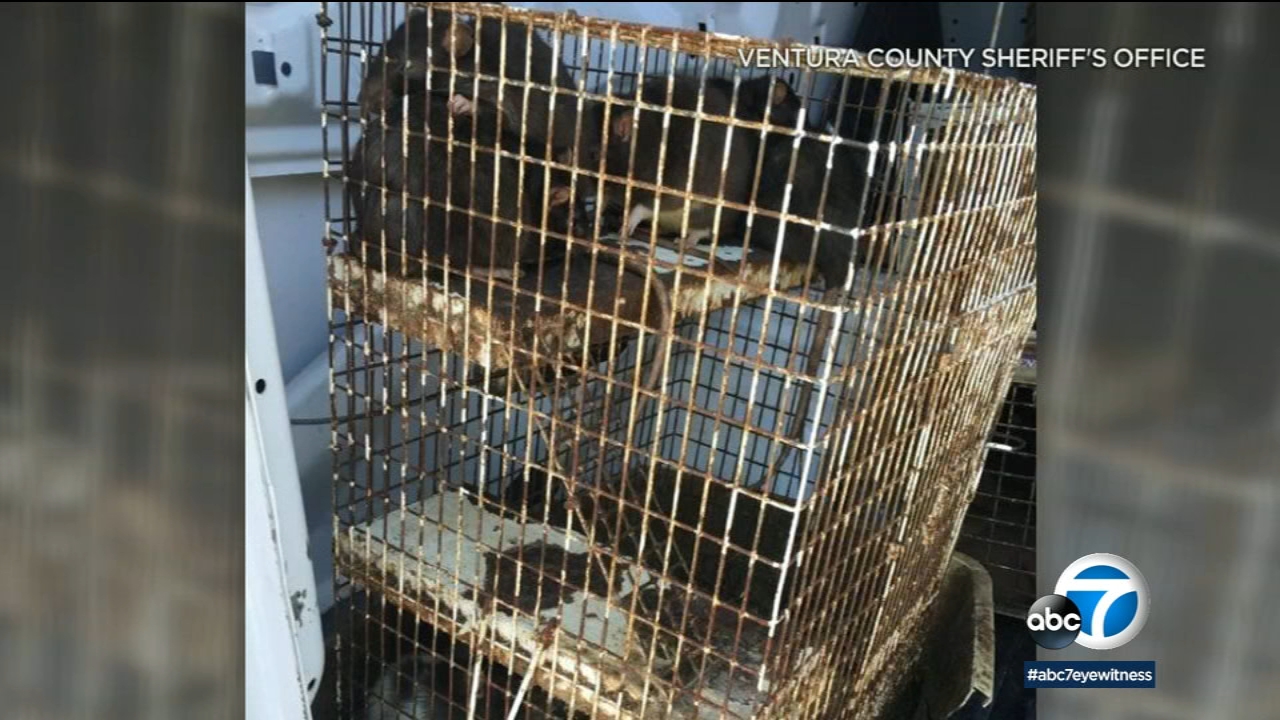 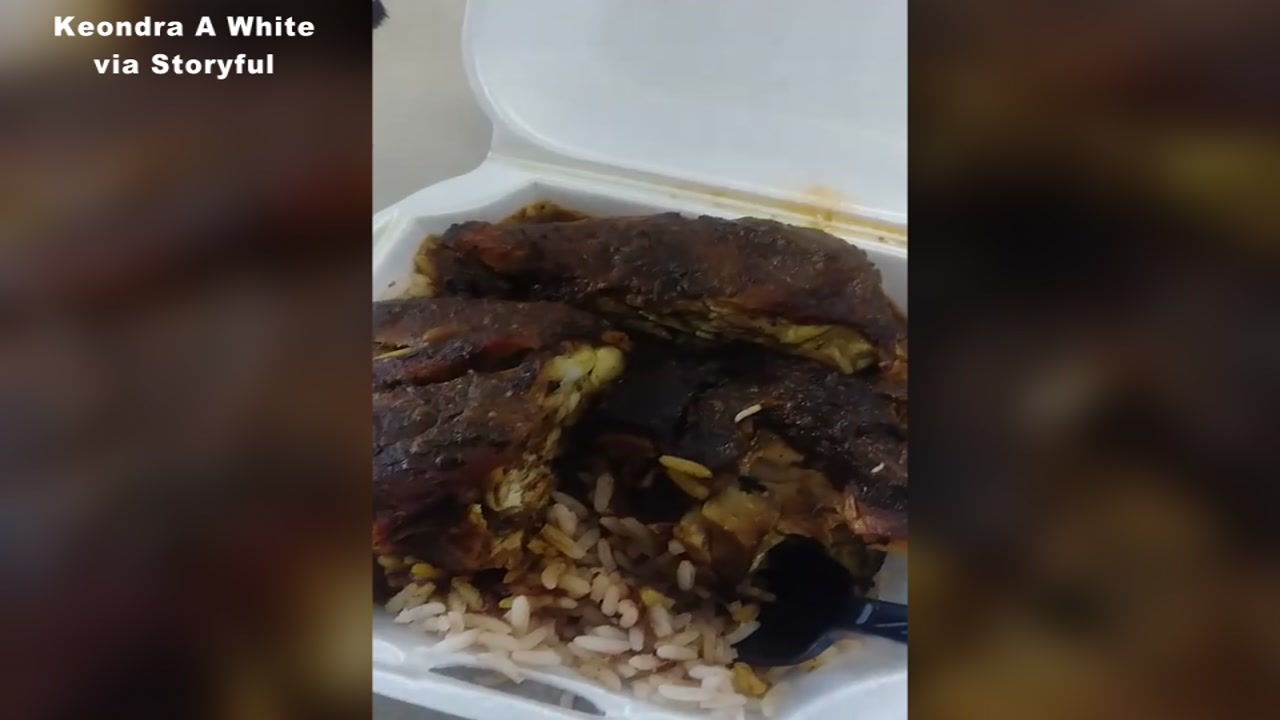