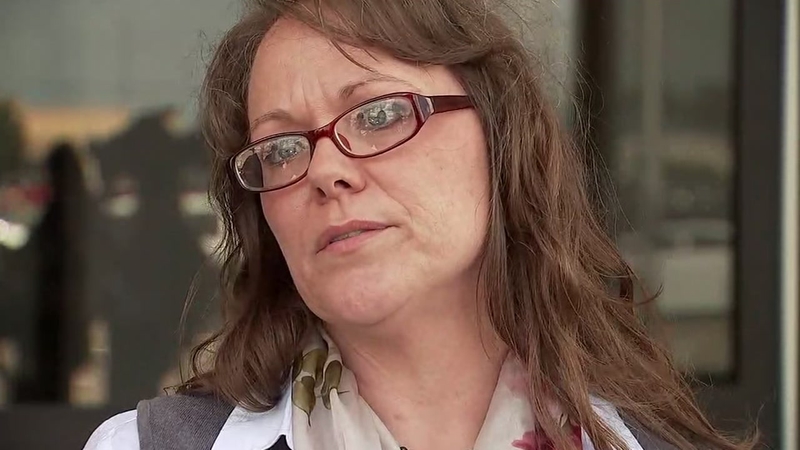 PEARLAND (KTRK) -- A mother is taking on Pearland Independent School District to make a final plea to the district to allow her transgender daughter access to the girls bathroom at school.

Kimberly Shappley, a devout Christian and conservative, says the district's stance could do more damage to her daughter "Kai." Her daughter is set to start elementary school in a few weeks.

The district says children whose parents declare them transgender must go to the bathroom for the sex indicated on their birth certificate. During a meeting Tuesday, leaders met with Shappley and offered to allow her daughter to use the nurses' restroom.

Pearland ISD's stance on transgender students remains children whose parents declare them transgender must go to the bathroom for the sex indicated on their birth certificate. Such students have also been allowed to use a private bathroom (such as in the nurse's station) if they are so inclined. All Pearland ISD kindergarten classrooms have a private, gender-neutral bathroom within the classroom for student use.

During a two-part series in June, Shappley told abc13 that her then-three-year-old son's decision challenged her faith.

"We tried to make this kid be a boy," she said. 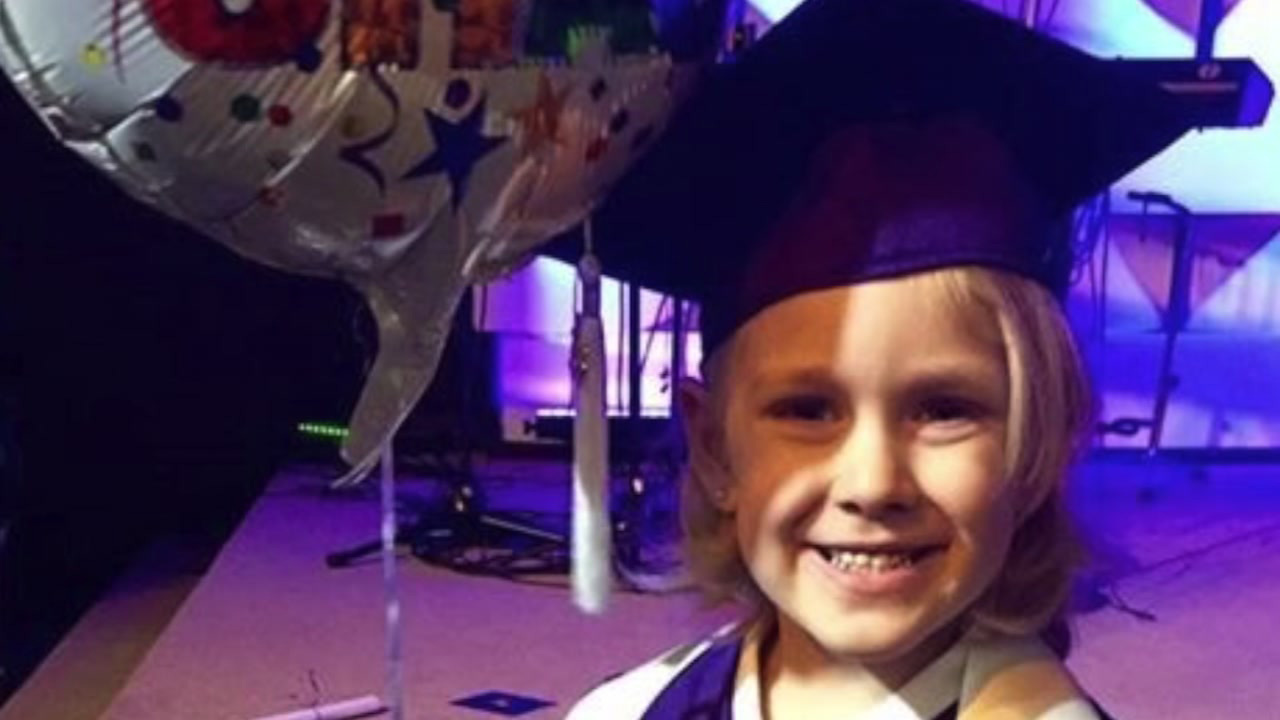 Part 2: Pearland mom speaks about raising transgender child
A Pearland mother is using an underground social media group to find the strength to come out of the shadows and talk about embracing her transgender child.
Growing up, Shappley said Kai begged to wear girl items such as dresses and female underwear.

She says her fight is to protect the development of her daughter.

"I am choosing now to take a stand for my kid in elementary school so we're not fighting this battle in high school and college," Shappley said.

Rick Torrison praised the school board for its decision. He says it's all about safety.

"It's not just about Kai, it's about Sarah who is born a female and believe she's a female and her safety in a situation where a man walks in that bathroom and says he identifies as a woman," Torrison said. "What do you do with Sarah?"

Shappley says she will explore other options.

Experts weigh in on transgender children