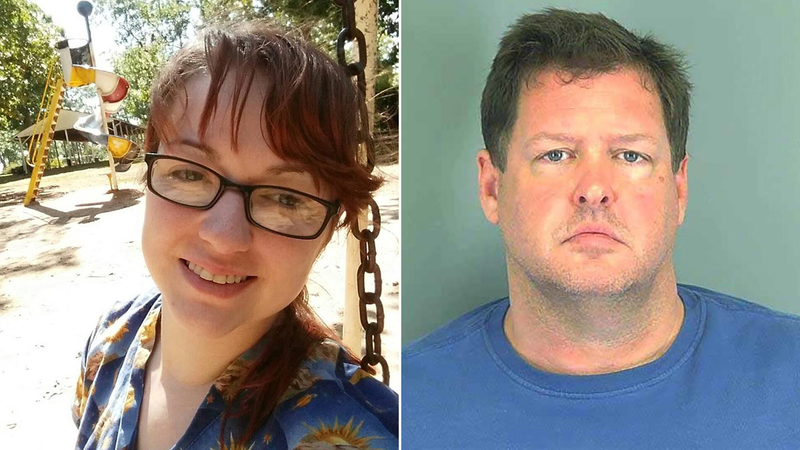 ANDERSON, S.C. -- A woman who had been reported missing along with her boyfriend in late August was found "chained up like a dog" inside a storage container, a South Carolina sheriff said Thursday.

Spartanburg County Sheriff Chuck Wright told news outlets that deputies acting on a tip found her after hearing her banging on the container from the inside Thursday in the town of Woodruff, 80 miles northwest of the state capital of Columbia.

Wright said she had a chain around her neck.

He says she told deputies she had been kept in the container for two months and had been fed regularly.

The sheriff said the container measured 30 feet by 15 feet by 10 or 12 feet. It was chained and locked.

Anderson Police Chief Jim Stewart said his department's investigation into the disappearance of the woman and Charles Carver, her 32-year-old boyfriend, led authorities to the property near Woodruff where the woman was found.

"We got computer and cellphone records that ultimately led us to the area in Woodruff," Stewart said. "We knew that was the last place that a cellphone tied to this case pinged."

The sheriff said a registered sex offender identified as Todd Christopher Kohlhepp has been arrested in connection with the incident.

Wright said the woman, who worked for Kohlhepp, has told investigators that there may be other victims.

"We're trying to make sure that we don't have a serial killer on our hands," Wright said.