Restaurateur sentenced to 9 years in prison for 2009 miscarriage 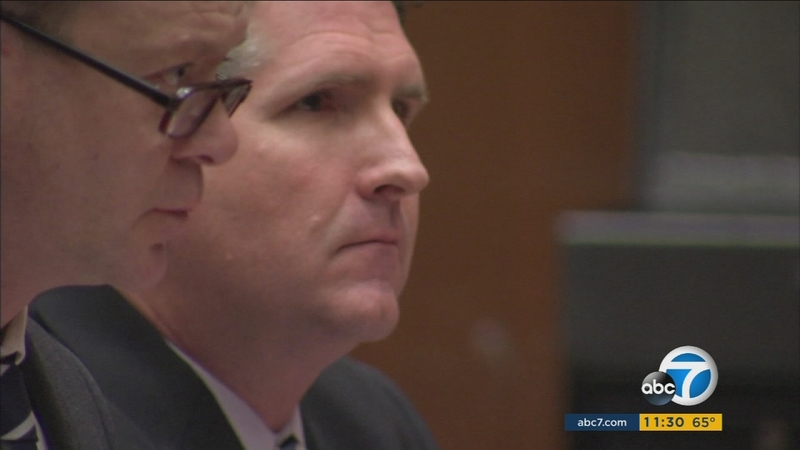 Restaurateur sentenced to 9 years in prison for 2009 miscarriage

LOS ANGELES -- Gail Greaves spoke in a downtown Los Angeles courtroom Friday morning, saying she viewed her 2009 pregnancy - at age 39 - as a blessing.

She watched as her former boyfriend, Joshua Woodward, was sentenced to nine years in prison after he pleaded no contest to attempted murder for trying to kill her unborn child seven years ago.

"You're disgusting. I hope that you can find the truth within your heart and in your soul, and just be honest," she said. "You're drugging the drink you gave me, drugging my food...do you really not understand what you've done to me?"

Greaves said Woodward begged her to have an abortion, even offering money, before he took her choice away.

Woodward administered the drug three times, including vaginally while the couple was in bed, between September and October 2009.

Greaves said she will never understand why he did what he did, and she then watched her former lover get handcuffed and taken away. 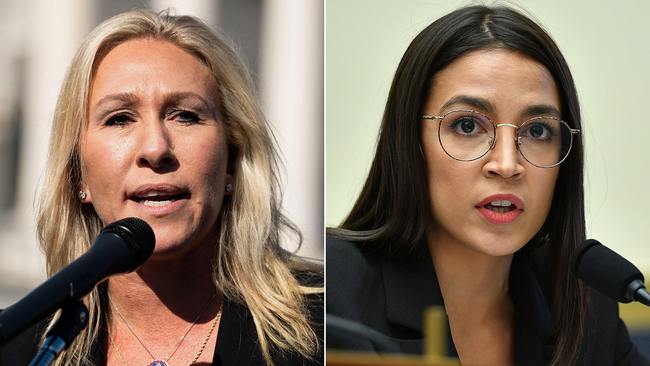 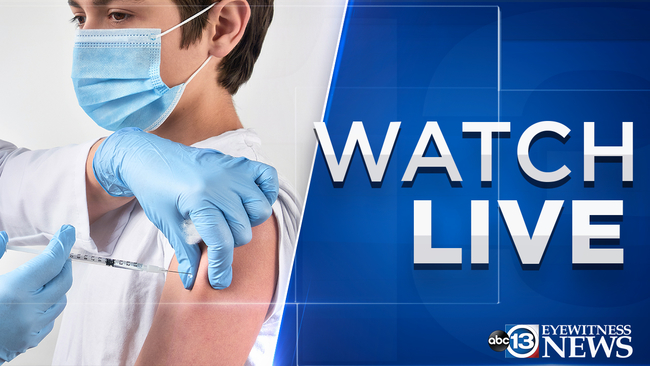