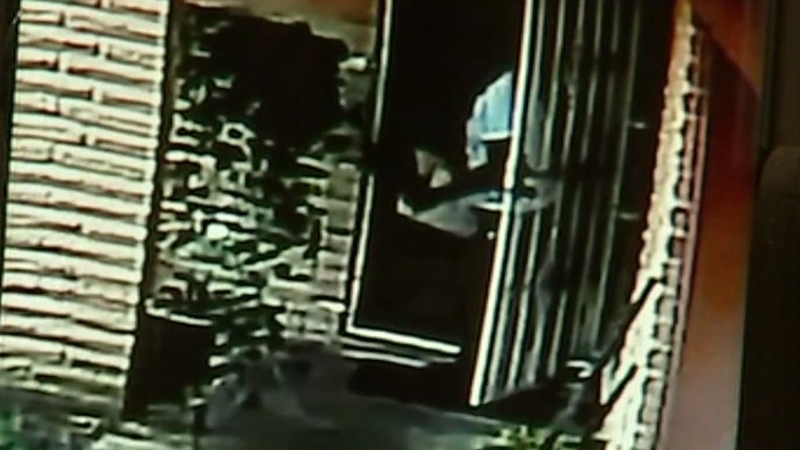 HOUSTON, Texas (KTRK) -- Roderick Dearborne was cutting hair at his shop on FM 1960 when his wife called to tell him the box with the Mother's Day gifts they had ordered was empty. When he got home and checked his security camera, he was shocked.

The gifts were for his mom and late sister.

"It's Mother's Day so I'm like let me get it, take a little something to her grave," he said.

Dearborne thought security video would show a thief on his porch.

When Dearborne looked at the tape, he says he saw the mail lady sitting across from his house. Then, she drove up the block and handed a package off to someone in a SUV.

"With our own eyes we see a car pass by and you gave it to the car and I get an empty box," he said.

He doesn't believe it was a coincidence.

Believing she or the person in that truck stole his stuff, he tracked her down through friends and hit her up on Facebook to get it back. When that didn't work, he reported it to her bosses and the USPS Office of Inspector General and showed them the video.

The USPA OIG sent us a statement saying: "The USPS OIG considers the aforementioned allegations to be a serious matter. When these types of allegations are made, USPS OIG Special Agents vigorously investigate these matters. It is important to note that an allegation is merely an accusation. All persons are presumed innocent unless otherwise adjudicated by a court of law."