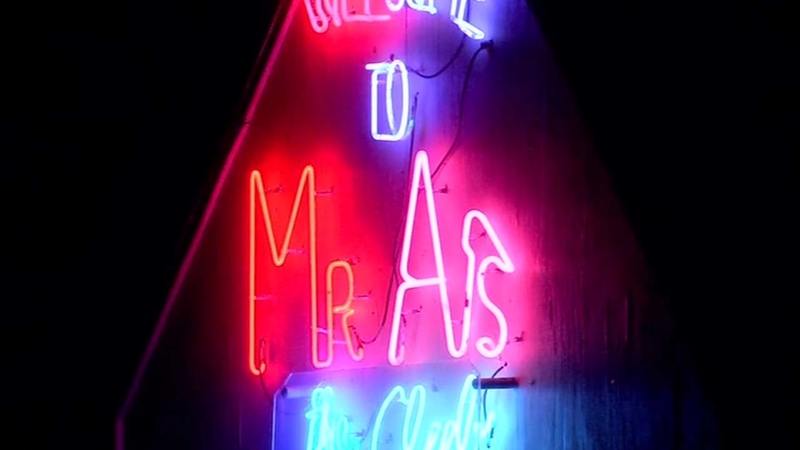 Sgt. K. Green and four other HPD officers were working a second job as security at Mr. A's Club in the 3400 block of Cavalcade Street. Sgt. Green was called to a small back room around 1am after a fight broke out.

The room was packed with people, with three to four men fighting. Bystanders were supporting the fight, according to HPD. The officer reportedly saw a man reaching into his waistband, and the officer pulled his gun.

"At that point the officer fears for the safety of others around him, draws his duty weapon and as he does so, one of the crowd pushes the officer to the floor, causing the weapon to discharge," said Kese Smith, HPD spokesperson.

The officer's gunfire wounded a bystander in the crowd. Police say that person was not seriously hurt and was taken to the hospital.


"Our beautiful brilliant funny wise kind and generous Blues Sister -so ironic - Xmas was Carrie's favorite thing next to babies."

#HPD not giving a lot of info right now. Waiting on a crime scene walk thru. Unclear what happened #abc13 pic.twitter.com/E4nUgcje6q

The club's DJ was in the room when it happened. He spoke to abc13, but didn't want to give his name.

"It's so mind boggling," he said. "We have never had anything like this happen at this establishment. This just really set the bar at an all-time high for people to be on alert now."

Stay with Eyewitness News for more information as it becomes available.