Plan to relocate Memorial Park amenities has nearby homeowners livid

KTRK
HOUSTON (KTRK) -- Neighbors who live near from Memorial Park say they aren't too happy about the proposed changes to the city's largest park.

Memorial Park is expected to undergo one of the largest transformations in its 100-year history after a recent drought changed the landscape of it.

The Memorial Park Conservancy, along with a group of other entities, are working on a "master plan" for the park that would include more green space, expanded jogging and cycling trails, and add new park entrances among other things.

"I particularly love to walk the trails and I'm excited about what they're going to add," said Cyndi Hardwell.

But neighbors who live along Crestwood Drive and other neighboring streets are upset the changes would decrease their property values and create traffic and safety issues.

"This street doesn't even have sidewalks," said neighbor Donna Kohlhausen. " It's a very congested street already and we're not real happy about it."

"I think a lot of the planning in Houston has occurred without any planning for traffic, said Jeff Londa. "Our neighborhood is right next to the park and we don't want a situation where people end up parking in the neighborhood and going to the park."

"I live about a block from the park," said Steven Vealey. "(The noise and added traffic) is all expected to a point, but we want to make sure it doesn't get any worse and could be improved if possible."

Sarah Newberry, the project manager for the redesign, says nothing has been finalized and they are still working on putting together a final plan. The next meeting for community feedback is planned for March 9 at The Museum of Fine Arts Houston.

Once a final proposal is drawn up, it will go before the Houston city council for a final vote sometime in the Spring.
Related topics:
houstonconstructionmemorial park
Copyright © 2020 KTRK-TV. All Rights Reserved.
RELATED 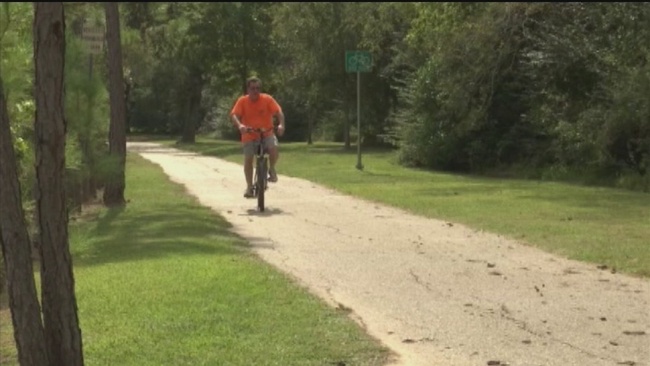 Why you'll have a better time at Memorial Park 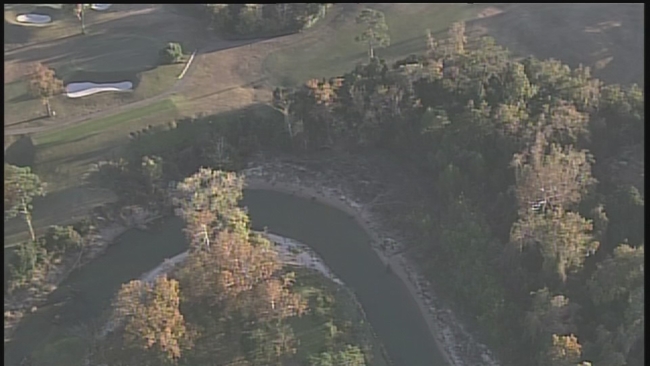