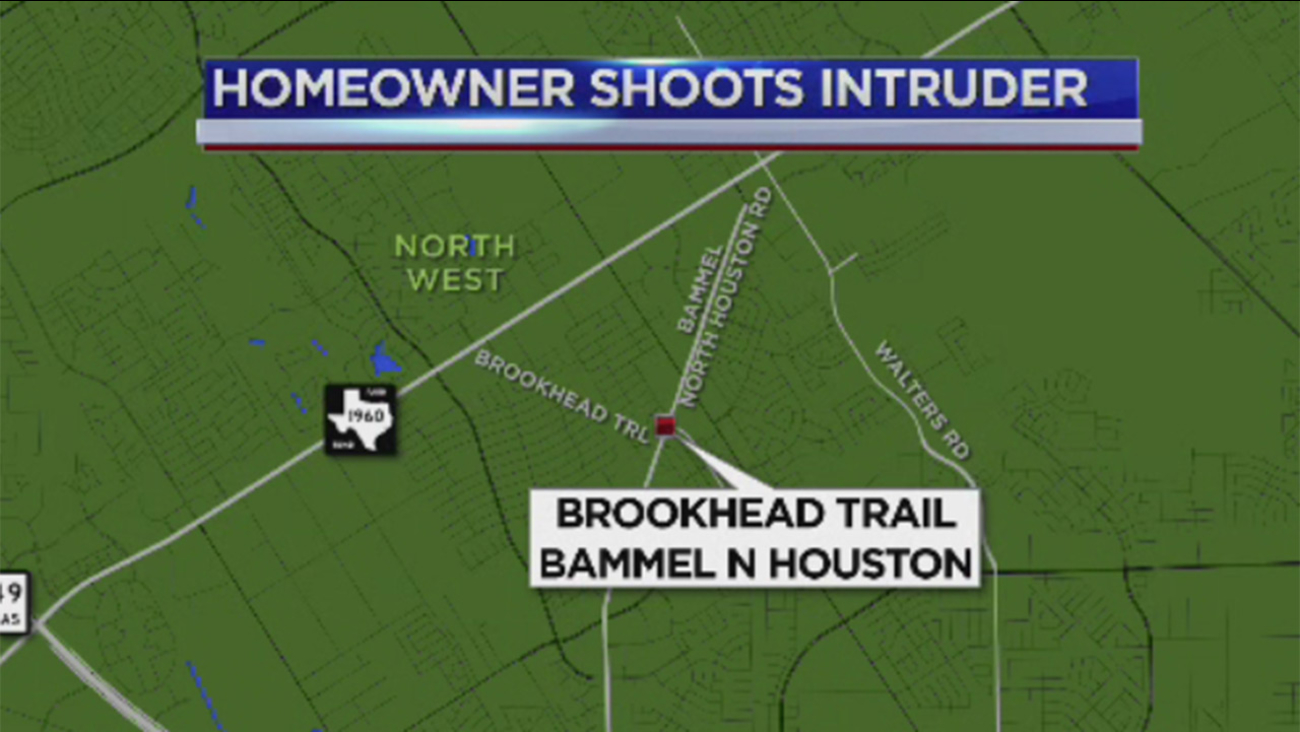 HOUSTON (KTRK) -- One suspect is dead and two others on the run after a homeowner reportedly opened fire during an attempted home invasion in northwest Harris County early this morning.

Investigators say the crooks were trying to break into the home on Brookhead Trail around 6am. What they didn't know is the homeowner was awake. That homeowner fired several shots through the door.

At least one suspect was hit and later died at the hospital.

So far, no information on the whereabouts of the other two suspects.