KTRK
WALLER, Texas (KTRK) -- A civil rights group is condemning a judge's decision to drop a perjury charge against the arresting officer in the Sandra Bland case.

Only a handful of members from the Greater Houston Coalition for Justice spoke out Thursday in front of the Waller County Courthouse against Judge Albert McCaig's decision regarding former trooper Brian Encinia, who was seen in dashcam video arresting Bland.

In January 2016, Encinia was charged with perjury in connection to the summer 2015 traffic stop where Bland wound up arrested for assault and then died three days later in jail.

A grand jury indicted Encinia on the misdemeanor count, alleging he lied about why he removed 28-year-old Bland from her vehicle. Bland's arrest and death amplified the Black Lives Matter movement with the hashtag #SayHerName.

A grand jury also decided not to indict any sheriff's officials or jailers in connection to Bland's death. Her family settled a civil suit for $1.9 million.

Sandra Bland's family shocked by that charges were dropped against Brian Encinia.

In Thursday's news conference, activists claimed collusion between law enforcement and the legal system in order to stifle the pursuit of justice for Bland's death.

While the dismissal was disappointing, members said it was certainly unsurprising.

"Are we surprised there were charges dismissed? Absolutely not," said Cynthia Cole, a board member of the Greater Houston Coalition for Justice.

Cole alluded to the point the charge related only to alleged lying in the case and nothing towards more serious counts in Bland's death.

"At the end of the day, it still does not bring justice to what has happened," Cole said.

The group expressed hope that more serious charges would be brought up later, but members said the dismissal will most likely mean no one faces criminal charges in her death.

The news conference concluded with the group playing a recording of Bland's voice, upholding the members' ongoing message that "Sandy still speaks."

"It's a shame that they didn't take the time to contact the family ahead of their decision to do what they said they would not do. They assured the family they would see this through. This is the reason why the community has a hard time trusting the system."

"The perjury charge against Brian Encinia has been dismissed by state District Judge Albert McCaig in Waller County based on a motion for dismissal by the prosecution. Brian and his family appreciate the thoughtful review by the prosecutors. Dismissal was the right thing to do. The Encinias will remain forever grateful to their family, friends and members of the law enforcement community for all their support. Brian and his family will have no further comment on this matter."

Lewis also added, "We appreciate and understand the sentiment behind today's protest. Ms. Bland's death remains a tragedy and should not have happened. However, it was not the fault of Mr. Encinia. "

As part of the dropped charge, Encinia also agreed to permanently surrender his TCOLE license, according to court documents. 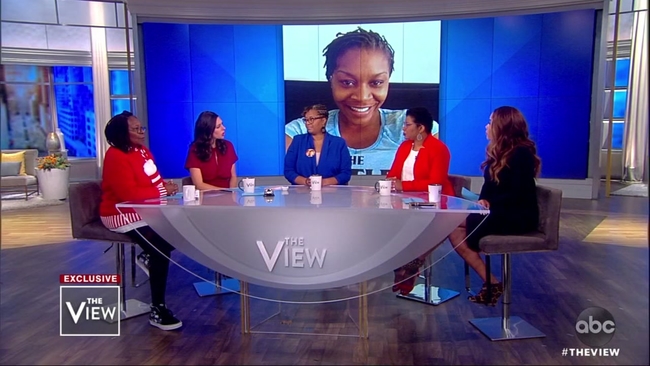 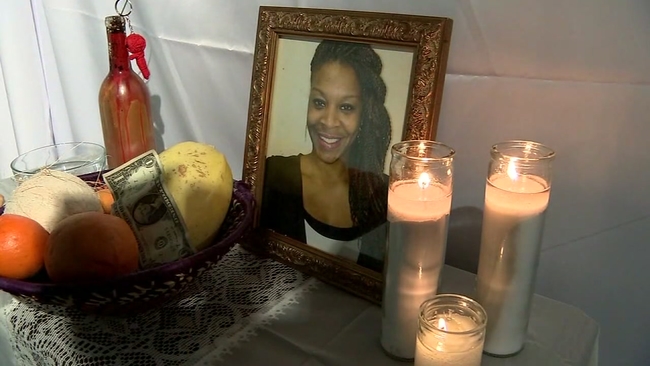