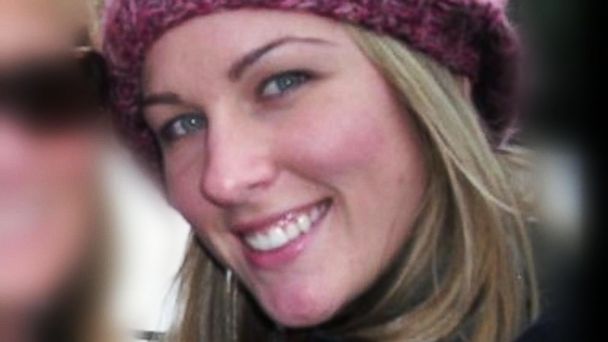 ABCNews
By ABC NEWS
The lawyer for a California woman who mysteriously disappeared -- then turned up unharmed days later -- says an email shows his client isn't a liar but a victim, and that her kidnappers are still on the loose.

Douglas Rappaport, the attorney for Denise Huskins, said he has received a "15-page, single-spaced email" from the kidnappers.

"They talk very extensively about how they prepared for it, what weapons to use," Rappaport said in an exclusive interview with ABC News.

Rappaport said the email was sent to the San Francisco Chronicle after Huskins turned up safe Wednesday, two days after her boyfriend, Aaron Quinn, reported that she was abducted from his Vallejo, California, home.

Rappaport declined to say how he got the email or show its contents, but ABC News was able to view it from another source. In the email, the group compares itself to the crew from the movie "Ocean's 11," calling themselves college-educated career criminals who only nabbed Huskins as a dry run so they could kidnap higher-profile victims in the future.

"They felt terribly when they discovered it was her, but since this was a training mission, they decided to carry it out regardless," Rappaport said.

In the email, the kidnappers wrote that they felt so bad that they simply let Huskins go, dropping her off in her hometown of Huntington Beach, California, where they thought she would be safe.

In the days following Huskins' appearance, Vallejo Police Lt. Kenny Park expressed concern that the kidnapping was a hoax.

"The fact that we wasted all these resources for essentially nothing is really upsetting," Park said.

Authorities have not responded to Rappaport's comments regarding the email. At this point, law enforcement and the FBI both remain tight-lipped about the ongoing investigation.