KTRK
By Lauren Lea
HOUSTON (KTRK) -- A late-night trip to Jack in the Box ended in a hail of gunfire with an 18-year-old fatally wounded along the Gulf Freeway access road near Fuqua on Saturday. Geovanni "Geo" Rios, 18, died after he was shot in the head around 1:30am Saturday. He had just graduated from Dobie High School and was working and planning to go to college.

"I couldn't believe it. I thought it was a dream. Just can't get it through my head that this actually happened. That it was real," his friend Justin Rodriguez said.

Rios was out with two of his friends who were on their way to the fast food restaurant because two other Sonic restaurants they tried to go to were closed. Abe Carreon was driving the white Tahoe southbound on the access road.

"It was just us and the road so we went on our way. We were just cruising, at the speed limit, 40. All of a sudden, there were bullets everywhere," Carreon said.

Drew De Hoyos was in the passenger seat.

"Just heard multiple shots and I got down. I look at Abe and he's good and I see him looking at me. I look back and I see Geo just there," De Hoyos said.

His friends think Geo was shot in the head by the first bullet because the second bullet shattered the window. Both said they didn't see the car where the gunfire was coming from.

"I didn't see no car. Nothing. It was like it wasn't there," Carreon said.

Carreon managed to drive to a nearby parking lot to get help. Houston police later reviewed nearby surveillance cameras and saw a passenger hanging out of a sedan, firing shots. Carreon said he was traveling in the far right lane of the access road. They learned through police that the other car was getting onto the freeway.

"[Geo's] family is taking it hard. They lost his sister a few years ago and he was the only son they had," Rodriguez explained.

With no one arrested, his friends are hoping someone will come forward and report information to Crime Stoppers.

"If they know anything please report it. He was an innocent kid," Rodriguez begged.
Related topics:
houstonexpressway shootinggun violenceshooting
Copyright © 2020 KTRK-TV. All Rights Reserved.
EXPRESSWAY SHOOTING 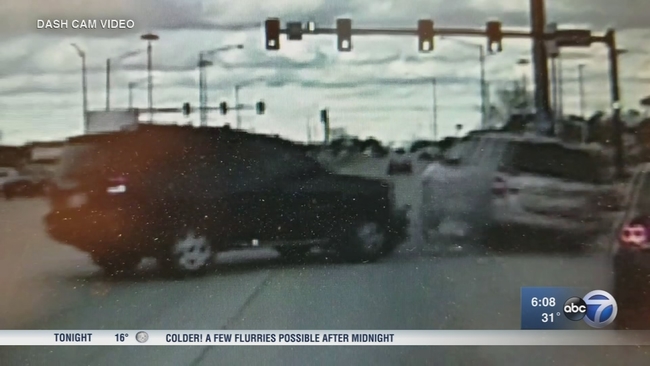 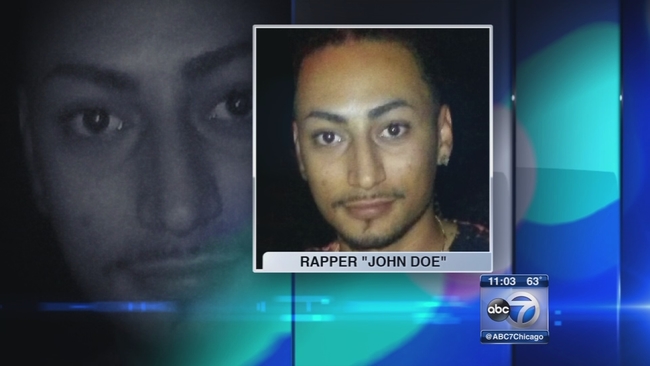