KGO
SAN FRANCISCO. CA -- A San Francisco woman's video of a confrontation aboard one of the city's famed cable cars has gone viral.

Now, questions are being asked about a passenger's rights versus the operator's fear of a Pit Bull.

"I have every right to ride the bus," said Tad Tadesse who rode the cable car with his Pit Bull, Rosie.

Cellphone video shows Muni operators and a police officer arguing with him.

Gina Tomaselli captured some of the scene on her phone Saturday afternoon on her way to work.

"I felt very sympathetic," she said.

She says Tadesse kept repeating that his Pit Bull is a service dog. Under federal law, service dogs are allowed on transit and in buildings without a muzzle and without a leash, but Muni says the operator told them it had nothing to do with disability rights. He was simply afraid of the Pit Bull.

"The operator did feel like this was an unsafe for the passengers and himself," said Paul Rose, Muni Spokesperson.

Tomaselli has two Pit Bulls and says she's not afraid of the dog.

"I put my face against the dog. The dog licked my hand," she said. "She was just very relaxed and he just wanted to ride the cable car."

Muni says they simply asked Tadesse to move, but he says they forced him and the other passengers to get off and that happens often because his service dog is a Pit Bull.

"I have done absolutely nothing wrong," Tadesse added. "My dog, as you can see, is a very calm, beautiful, sweet animal."

He has filed complaints with the Mayor's Office on Disability, and is now planning legal action. Muni is continuing its investigation.
Related topics:
san franciscodisabilitydogsmunidisability issuesdog
Copyright © 2020 KGO-TV. All Rights Reserved.
DISABILITY ISSUES 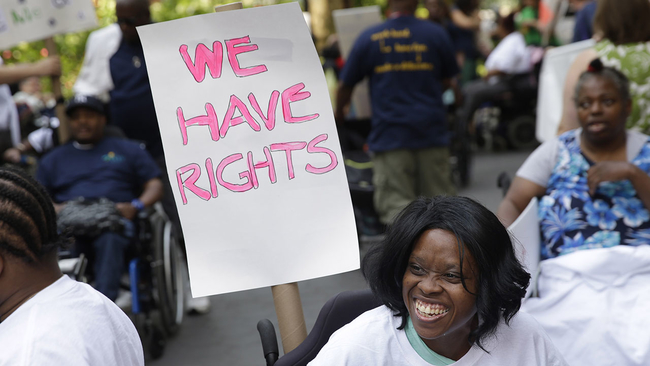 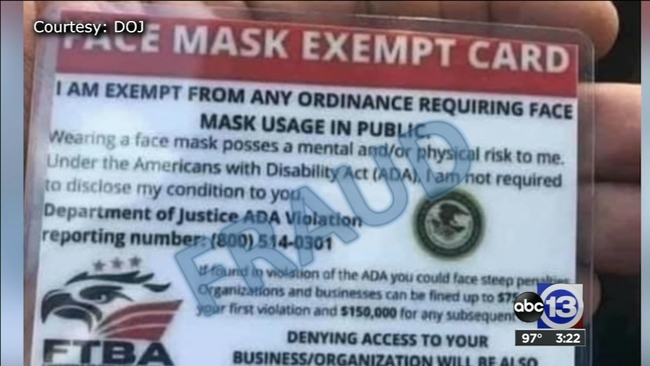 There's no such thing as a 'mask exemption card' 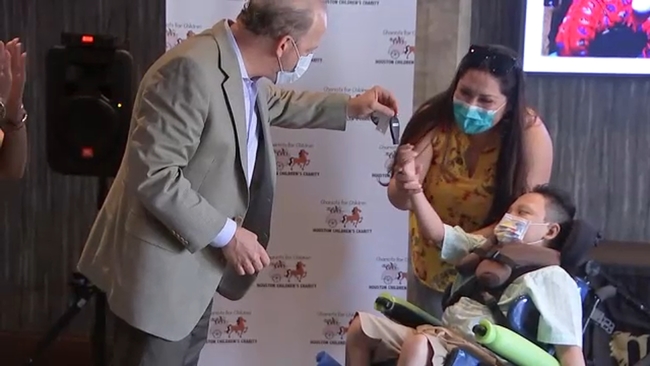 Families of children with disabilities given 'gift of mobility'