Colorado County man dies after setting off firework on his chest 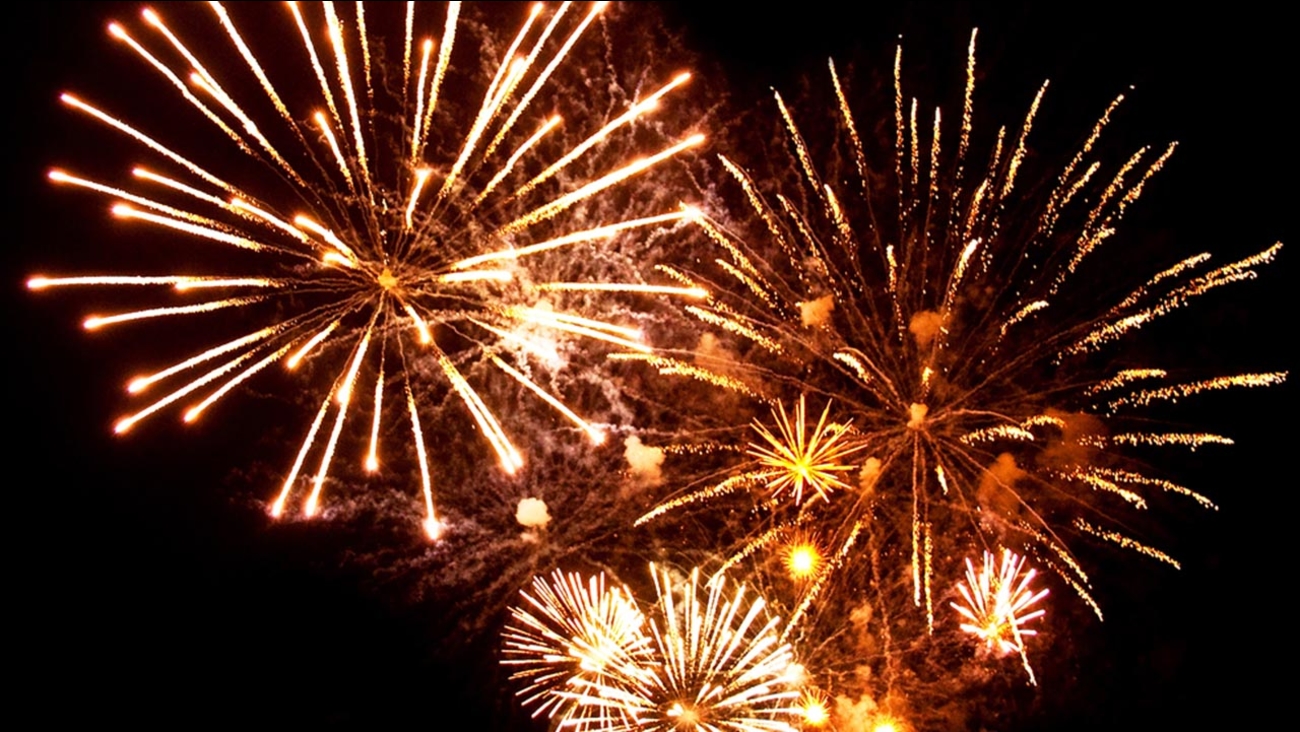 HOUSTON (KTRK) -- Authorities say a Colorado County man has died from injuries he suffered while setting off a firework on his chest.

The Colorado County Sheriff's Office say it happened around 1:30am Tuesday at the Dollar Hole off Kurtz Lane. Investigators identified the victim as 30-year-old Justin Bartek, of Columbus.

Witnesses told investigators that Bartek lit a big tube-type firework called Medieval Knight off his chest and was injured. He was transported to Columbus Hospital where he died.

The sheriff's office is waiting on the medical examiner's office to determine the cause of death.