Boy, 3, accidentally shoots self in the face in north Harris County 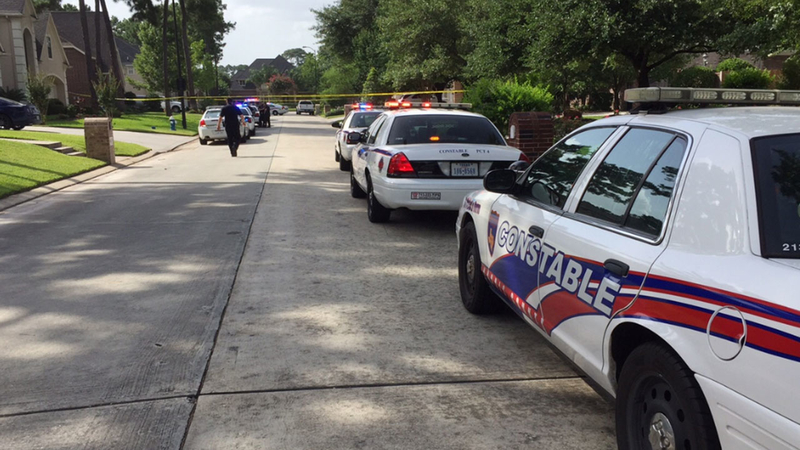 Boy, 3, accidentally shoots self in the face

HOUSTON -- Investigators say a three-year-old boy is in critical condition after he accidentally shot himself in north Harris County.

The Harris County Pct. 4 Constable's Office says it happened while the grandparents were babysitting the boy at their home in the 19000 block of Puget Lane.

"From what we understand, he was shot in the face and there was an exit point. So this three-year-old for sure, needs our thoughts and prayers," says Precinct Four Constable Mark Herman.

Precinct Four Constables responded to the scene, and when they saw how bad it was they called in the Harris County Sheriff's Office. LifeFlight took the little boy to Memorial Hermann. We're told he in critical condition.

"They were moving him up to Pediatric ICU. It may be a day or two before we know exactly what the status is," says Sgt. Ben Beall.

Neighbors tell us the grandparents babysit him all the time. We're told they put him down for a nap around 3:30pm, and around 4pm, he shot himself in the face.

Harris County Sheriff's Office Sgt. Ben Beall tells us the gun was in the bedroom. Beall also says the boy's grandfather couldn't say for sure whether the gun was on or in the nightstand.

If charges are filed here, Sgt. Beall says it'll likely be making a firearm accessible to a juvenile. That's a misdemeanor that comes with up to a year in county jail.