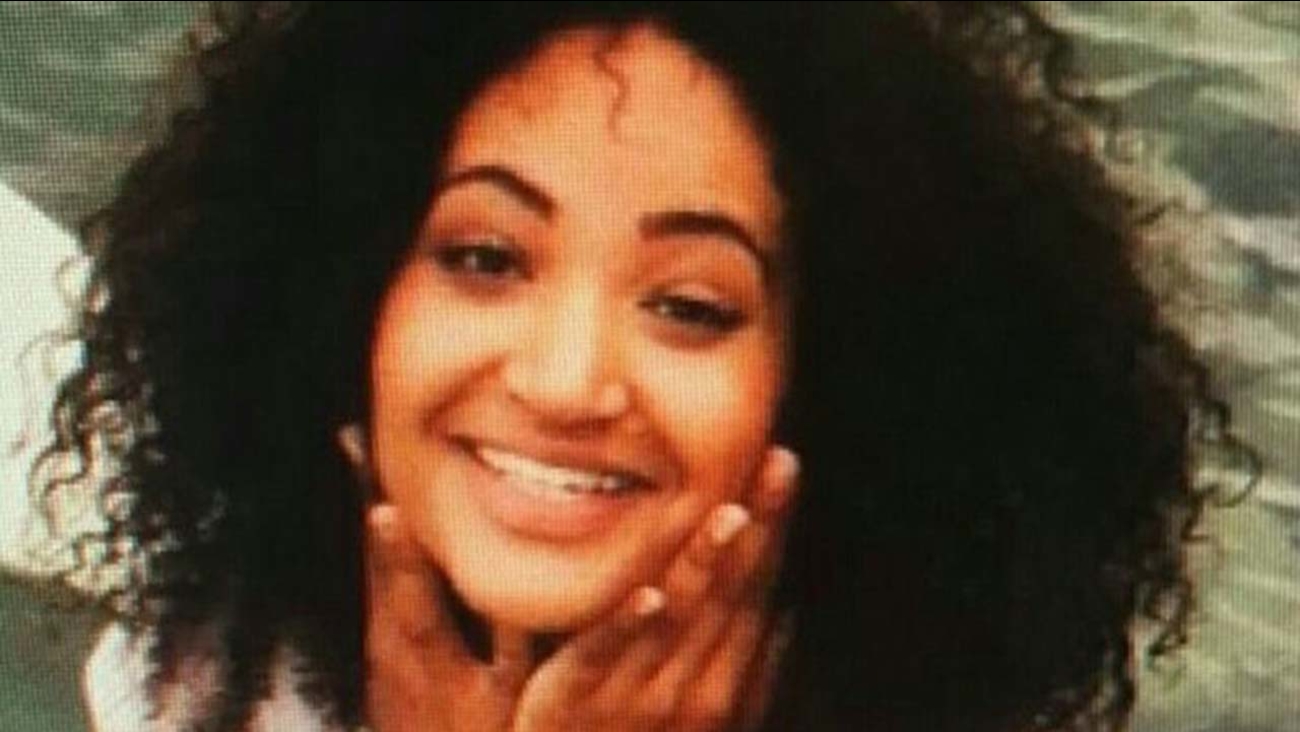 NORTH BERGEN, NJ -- Police in New Jersey say a backup dancer who has performed with Beyonce, Rihanna and Missy Elliott has been found safe after apparently vanishing over the weekend.

@nbpolice & @NYPDnews have located SHIRLENE QUIGLEY. She is safe and being treated at an undisclosed location pic.twitter.com/VeSVW7P2XG

Missy Elliot posted a message thanking everyone for their support and the police department for their work in finding Shirlene Quigley. She wrote: "Thank u 4 all your prayers everyone & @nbpolice #shirlenequigley is safe & being treated in a disclosed location."

Police in North Bergen posted a notice of Quigley's disappearance on the department's Facebook page Monday, trying to get the word out about her disappearance.

But the police department said detectives do not believe there is a foul play involved.

According to police, Quigley went to the dress shop called Garden Bridal on W. 21st Street in Manhattan, and she was looking at wedding dresses. She left her cellphone there, but police don't know if this was done on purpose or by mistake.

North Bergen police don't know if she was engaged. They said they don't believe she was.

Her car was also found by New York City police.

Quigley's father told media outlets she left a message with a friend that stated, "Get ready, it's about to happen and I'm going to need you to sub for me."

Rihanna posted a video of Quigley on Instagram asking those who've seen her to notify police.