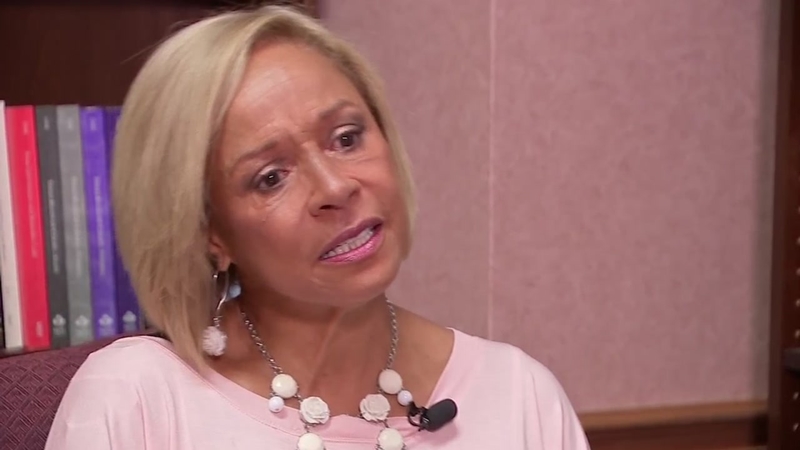 You can find that ruling here from the State Board of Disciplinary Appeals.

Reynolds was convicted last year in Montgomery County of illegally soliciting five clients. He's appealing those convictions. The suspension is a result of those Barratry convictions and remains in effect pending his appeal of those criminal convictions.

It's the latest blow to the career of Reynolds, a Democrat who has represented Missouri City since 2010.

In April of this year a judge ordered Reynolds to pay over a half million dollars to Nancy Calloway, finding that he failed to give her the share of a $250,000 settlement she was due following a wreck which killed her daughter.

April Calloway, 23, was killed when the vehicle in which she was riding was T-boned by a dump truck which ran a red light on West Fuqua near the South Belt on July 14, 2010.

It's been almost six years and Nancy Calloway has not yet purchased her daughter's headstone.

But that's exactly what Calloway says he did to her. She claims he used his position of trust to get her to sign on for representation.

"Ron Reynolds was a coward. And he was a coward, going to Ms. Calloway two days after her daughter died. A coward who doesn't think of anybody but himself," said Calloway's attorney James Culpepper.

Reynolds denies any wrongdoing. He is currently in a run-off election.

"This is nothing more than an attempt to smear me right before an election, by my opponent," Reynolds said. He claims the judgment was only by default because his attorney missed a deadline.

He further claims, "There is absolutely no merit to the case and the judge made the ruling because of a technicality not based on the facts."

Calloway calls his appeal ludicrous and says it only further delays getting that headstone for April.

Calloway is not sure she will ever see any more of the money Reynolds owes her.

Despite Reynolds' claims, Eyewitness News had no contact with his opponent in researching this story.