KTRK
HOUSTON (KTRK) -- Two alleged MS-13 gang members are now behind bars in Houston, charged with killing a woman as part of a 'satanic' ritual.

The victim is an unidentified Hispanic woman whose body was found in February. Police now need your help identifying her.

Court documents reveal horrifying allegations made by a 14-year-old girl, who accuses both men of 18 drug-fueled days of terror and sexual assault.

Diego Rivera and Miguel Alvarez-Flores smiled and waved to Eyewitness News cameras in the court room earlier this morning, right before the charges were read against them.

According to documents, back on February 2, the teenage girl says she met two men from El Salvador at an apartment on Glenmont in southwest Houston.

The girl allegedly told investigators she had run away from school, and ended up being held against her will there for four days.

On the final day at the Glenmont apartment, the teen says she was sexually assaulted by a man both men knew as "Flaco."

She was then reportedly taken to another apartment on Gessner, and held hostage another 14 days.

She told detectives there were six MS-13 gang members living there, all following the lead of a man known as "Diabolical," identified in court documents as Miguel Alvarez-Flores.

Court documents say the girl was forced to ingest drugs and alcohol, keeping her intoxicated the entire time.

At one point, Alvarez-Florez is accused of tattooing an image of the Grim Reaper on the girl, from her knee down to her foot.

Another woman happened to be there, identified in court documents as "Genesis." The teen says she, too, was being held against her will.

According to the teen's testimony to police, inside the Gessner apartment was a shrine dedicated to the gang member's Satanic beliefs.

At one point, Genesis spoke out of turn in anger against their devil worship.

Alvarez-Flores allegedly attempted to offer a lit cigarette to a Satanic statue as an offering, but told the gang members that "the Beast" did not want a material offering. He wanted a soul.

When the teen awoke the next morning, Genesis was gone.

Diego Rivera allegedly told police that Alvarez-Flores told him, "Prepare yourself. It's your turn."

Police say Rivera was compelled to kill the woman, taken away from the apartment under the ruse they were going to meet a drug dealer to buy weed.

They stopped off the side of a road, where Genesis sat down in the grass.

That is when court documents alleged Alvarez-Flores handed Rivera the gun.

Rivera is accused of pulling the trigger, ending Genesis's life with a single gunshot wound to the head. Alvarez-Flores then went back, according to police, and blasted a second bullet into her chest.

Police found her body on the southwest side on February 16.

Alvarez-Flores and Rivera both have asked for court-appointed attorneys.

Police say this woman was killed in a 'satanic' murder in southwest Houston, but need tips to identify her. See more details in article below.

Meantime, investigators in Houston say they need help identifying the victim of the alleged 'satanic' murder.

Police say the woman is Hispanic, around 15 to 25 years old, stands around 5 feet tall and weights 108 pounds.

She also had three white metal rings on her body when she died. 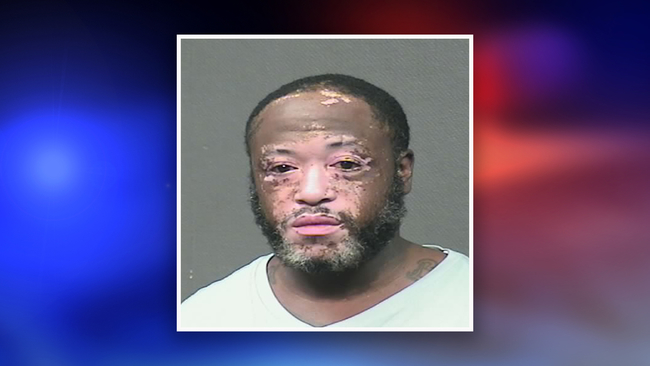 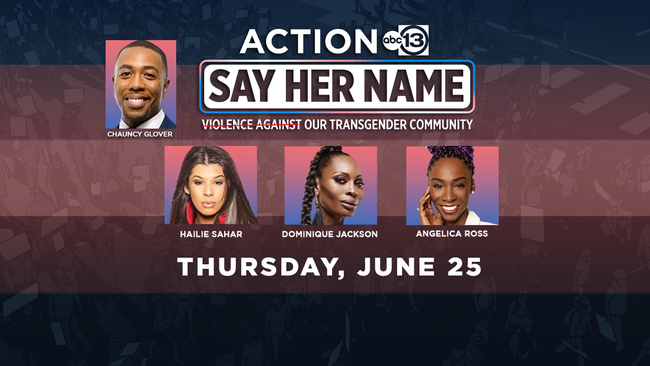 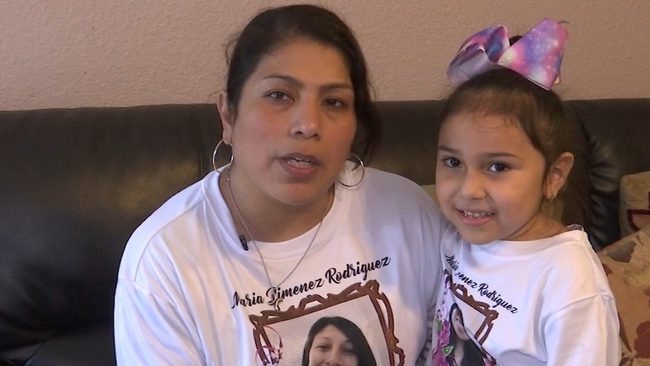