HOUSTON (KTRK) -- The former Stovall Middle School teacher who admitted to having sex with her 13-year-old student has pleaded guilty.

That lowers her minimum sentence to five years, meaning she could be released on probation.

According to court documents, last summer Vera met a 13-year-old boy who was a student in her 8th grade English class during summer school.

Vera claims she and the teen are in love, and she's been introduced to his family as his girlfriend, court documents state. The boy's parents are reportedly accepting of the relationship, including Vera in family gatherings.

Parents at the middle school are sounding off about the accusations.

"I have chills just because of this -- just think that the teacher would even do something like this," parent Mary Claycomb said.

FAMILY OF TEACHER ACCUSED OF RELATIONSHIP WITH STUDENT: "IT WAS VERY SHOCKING" 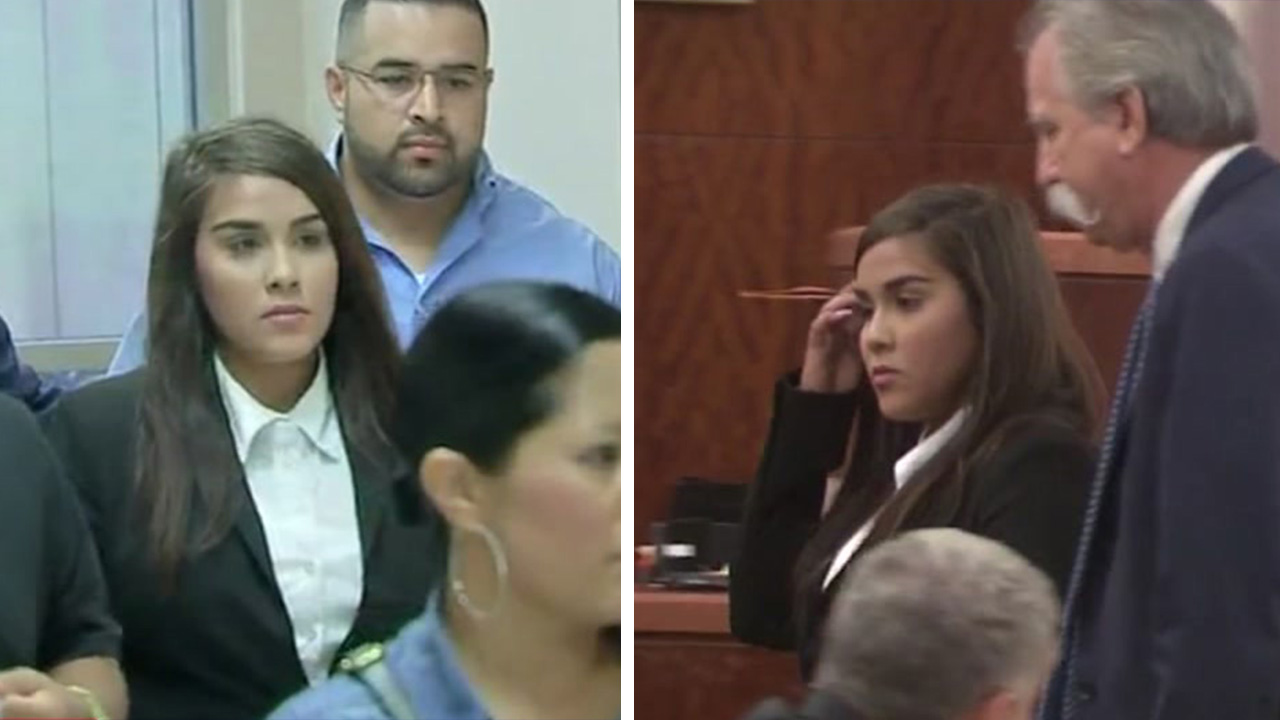 Teacher accused of sex of abuse
A former middle school teacher faced a judge for the first time since being accused of having sex with a 13-year-old student.
Court documents go on to detail the fact that Vera allegedly became pregnant with the boy's baby in January, and his family was said to be excited and supportive about the baby. But after an unexpected visit to the school by Child Protective Services in February, when Vera and the boy were questioned about their relationship, she reportedly became nervous and terminated the pregnancy.