KTRK
A man accused of shoplifting at an Ohio mall made a dramatic jump from an escalator in an effort to evade capture by police.

Marcell Wallace is seen on surveillance camera video as he makes a split-second decision to leap from a moving escalator after he became cornered.

Officers attempted to capture him but he wound up falling head first off the moving staircase.

Officers arrested him and his sister for shoplifting. 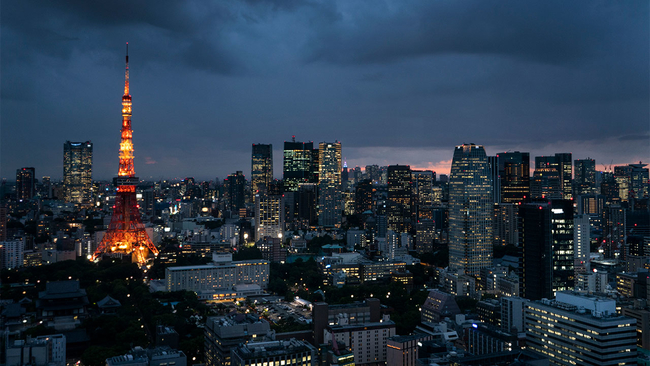 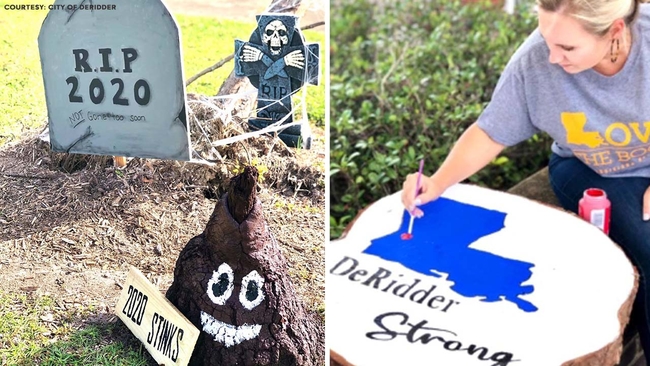