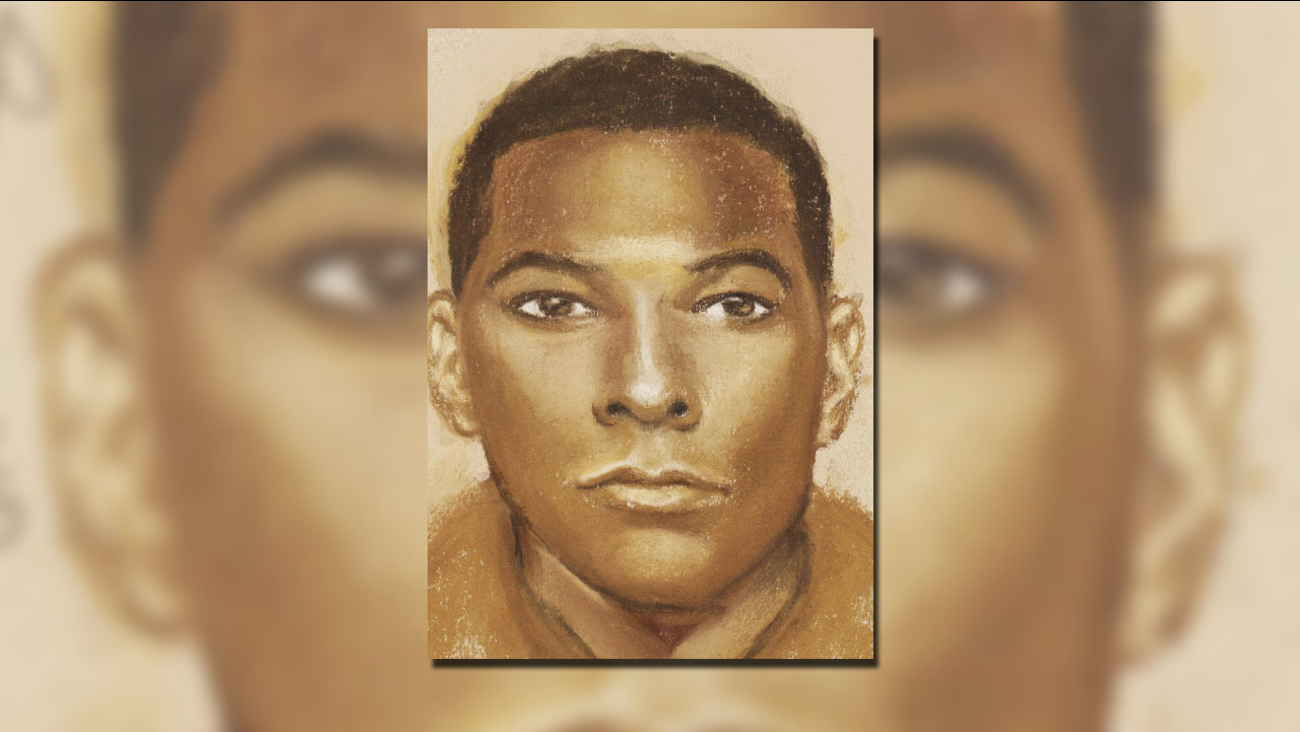 HOUSTON, TX (KTRK) -- Crime Stoppers and the Houston Police Department are asking for the public's help in identifying two suspects authorities believe are responsible for an aggravated robbery in southwest Houston.

Two black male suspects approached a male victim as he walked to his car in the 800 block of Fargo Street, according to police. One of the suspects pointed a gun at the victim and demanded his wallet. An altercation between the suspect and victim ensued and as the victim tried to flee, the gun discharged. The male victim also told authorities that while he was on the ground, the suspects kicked and beat him.

The victim was transported to Memorial Hermann Hospital with a gunshot wound to the hip area and other injuries sustained during the attack.

Crime Stoppers is offering up to $5,000 for information leading to the arrest of the suspects in the case. Anyone with information is asked to call (713)222-TIPS.