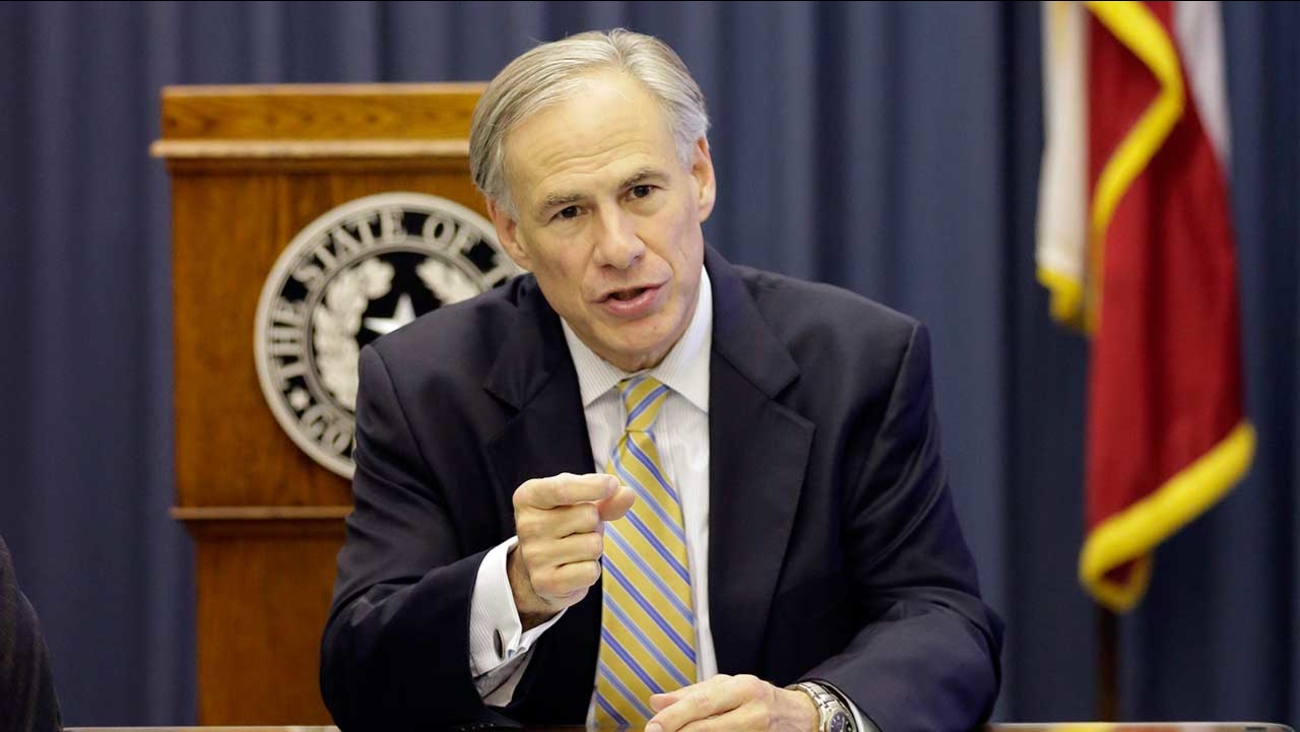 The videos, released by an anti-abortion group, show what the group claims is proof that organs from aborted pregnancies were being sold. One of the videos was reportedly shot at a Planned Parenthood facility in Houston.

The acronym used by Governor Abbott is 'LIFE.' According to his office, some of the LIFE initiatives will be put in place now. Others would require a change in law.

It involves the following, verbatim from a release sent out by Gov. Abbott's office.

Laws must be changed to (1) make it a felony under Texas law to perform a partial-birth abortion; and (2) make it illegal for abortion doctors to risk a woman's health by altering the procedure to preserve fetal body parts.

Improve and expand the availability of adoption services; and increase awareness about Texas' already best-in-the-nation child-support enforcement program, so that young mothers considering how to deal with pregnancy know the father will be held accountable to support his family.

Funding for Planned Parenthood and other abortion providers out of taxpayer money must be eliminated completely, both at the State and local levels.

Eliminate and criminalize any sale or transaction of fetal tissue by an abortion clinic for any purpose whatsoever. 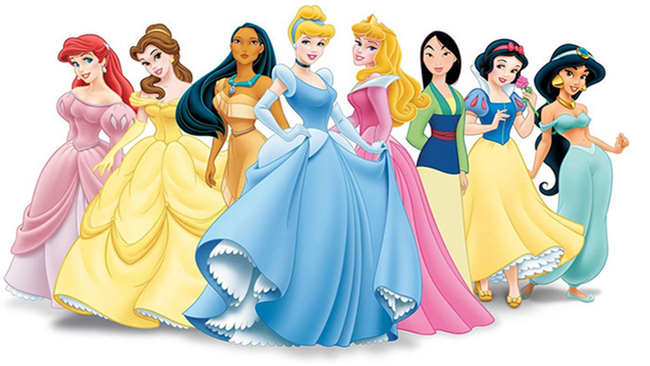 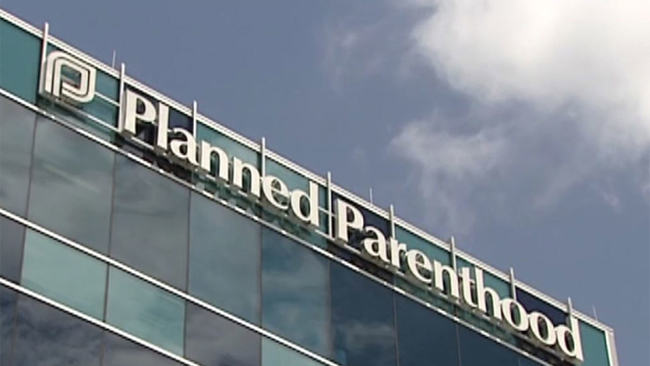 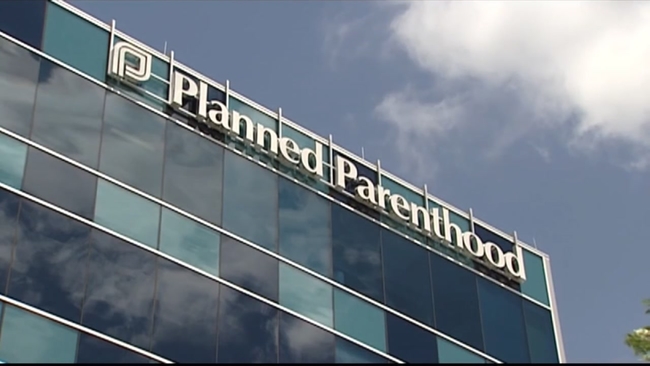